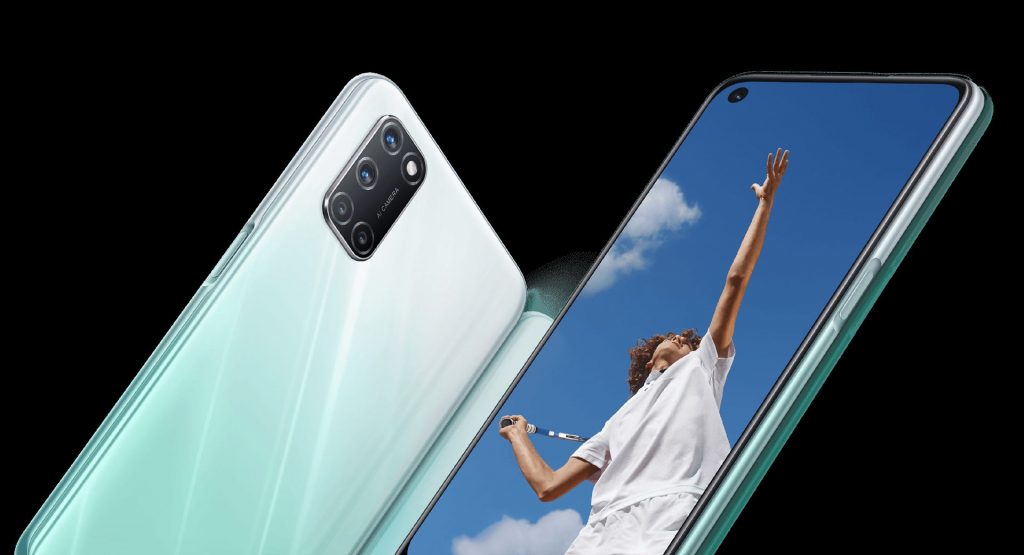 Following in the footsteps of Xiaomi and Huawei, yet another Asian smartphone manufacturer wants to jump into the automotive world.

The company is called Oppo and while that may be unfamiliar to some readers, it is a serious player in the smartphone market across the Asia-Pacific region and is a brand under the world’s largest smartphone manufacturer, BBK.

Reports out of China claim that Oppo co-founder and chief executive is the man behind the project and in recent weeks, he is said to have started hiring people from the automotive supply chain. During a recent interview, Chen acknowledged his interest in the automotive space.

Another Oppo: Find X Lamborghini Dials A Dab Of Opulence Into The Smartphone Market

“Even in car manufacturing, we will focus on areas that OPPO can perform well. If automakers can’t build good cars and OPPO has the strength, we will try it in the future,” he stated, as reported by Car News China.

Chen reportedly met with battery maker CATL in recent weeks and it is believed that Oppo is establishing a team of autonomous driving experts that includes Eric Guo, who previously worked for Chinese electric car start-up Xpeng. Oppo is also said to have recently published a host of patents related to autonomous driving, including electronic equipment for car positioning, cameras, and distance measuring devices. Car News China adds that Oppo is conducting its research in a facility in Chengdu, China.

Of course, just because Oppo is conducting research into the motoring space that doesn’t necessarily mean it will commit to producing a car of its own. After all, as we’ve seen from Apple, embarking on such an endeavor is anything but easy. 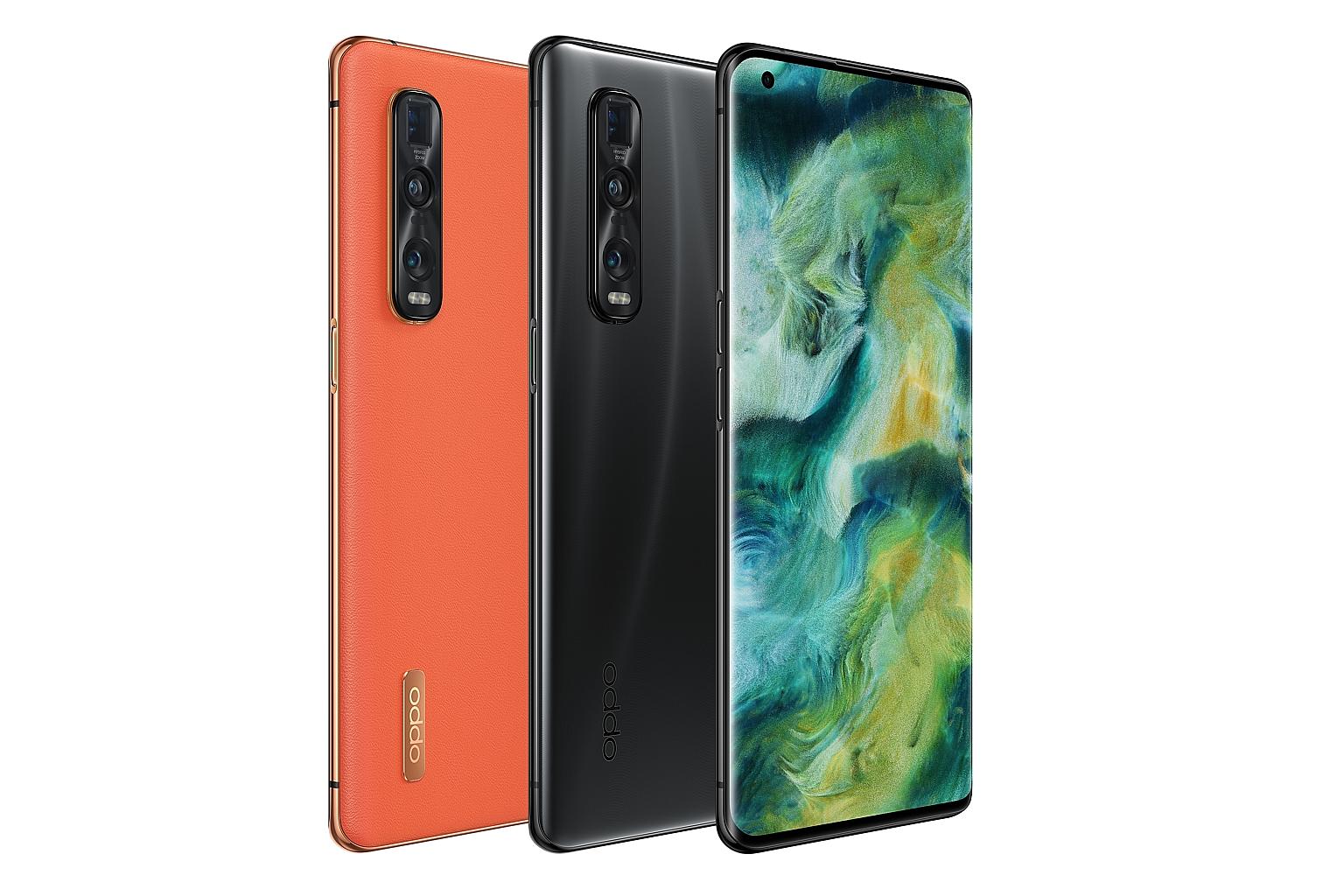