Variety is the spice of life and Hengchi has fully embraced that idea as they showcased nine upcoming models at the Shanghai Auto Show.

The company didn’t say much about them, but the star of the show is the Hengchi 1 which is a Mercedes EQS competitor. It features an aerodynamic front fascia with slender headlights and a prominent splitter. The model also has tall bodywork, flush-mounted door handles and a unique rear window which is partially blocked. 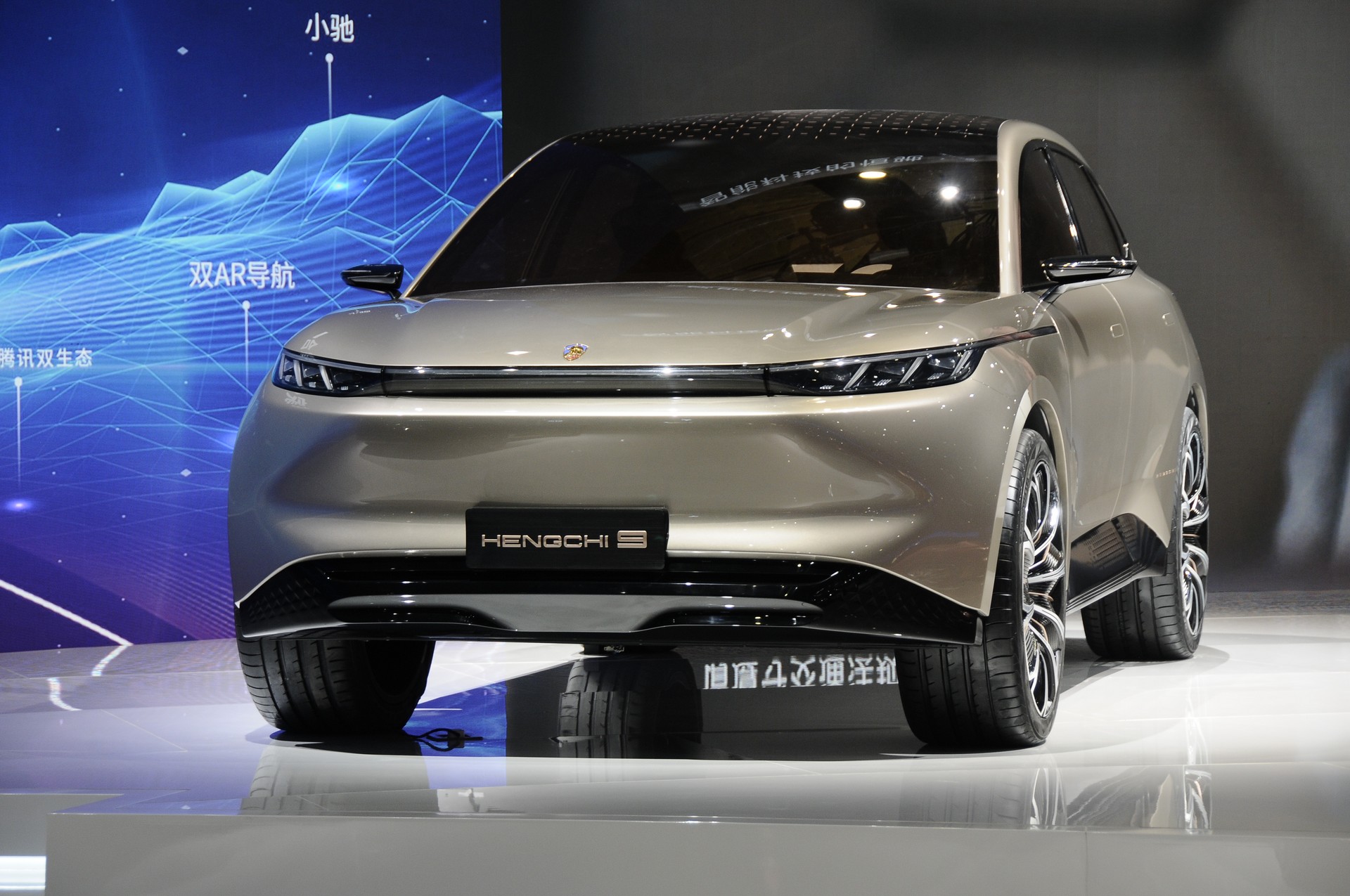 Sticking with the bigger is better theme, the Hengchi 9 crossover is 189.4 inches (4810 mm) long and has a 114.6 inch (2910 mm) wheelbase. Unfortunately, it looks somewhat generic as highlights include curvaceous bodywork, flush-mounted door handles and angular side skirts. On the bright side, the model is said to have a range of up to 503 miles (810 km).

Among the company’s other display units are a blacked out Hengchi 6 crossover coupe with a geometric front fascia, which is an interesting touch. There are also 3 and 5 crossovers, a sleek 2 four-door coupe, and a 4 MPV. We can also get a glimpse of the 7 and 8, which appear to be sedans.

While a lot of questions remain, the models will apparently go into pre-production later this year and be ready for launch in 2021. It’s also worth mentioning that Hengchi is an EV brand from Evergrande, which is best known for their ties to Faraday Future, Koenigsegg and NEVS.