After a dramatic, and pretty exciting, weekend at Imola, Formula 1 has more up their sleeves. The top single-seater motorsport series in the world has just announced that they will be racing in Miami, Florida in 2022, on a new circuit at the Hard Rock Stadium complex. The track will join the Circuit of The Americas as the second Grand Prix on American soil, and will become the 11th track in the USA to have ever hosted an F1 event.

F1 has apparently put in the work to make it “a temporary circuit with a permanent feel” similar to Australia’s Albert Park. Together with Apex Circuit Designs, they created the 3.36-mile (5.41 km), 19-turn track after allegedly going through 75 different iterations, the top 36 of which were tested on the simulator. 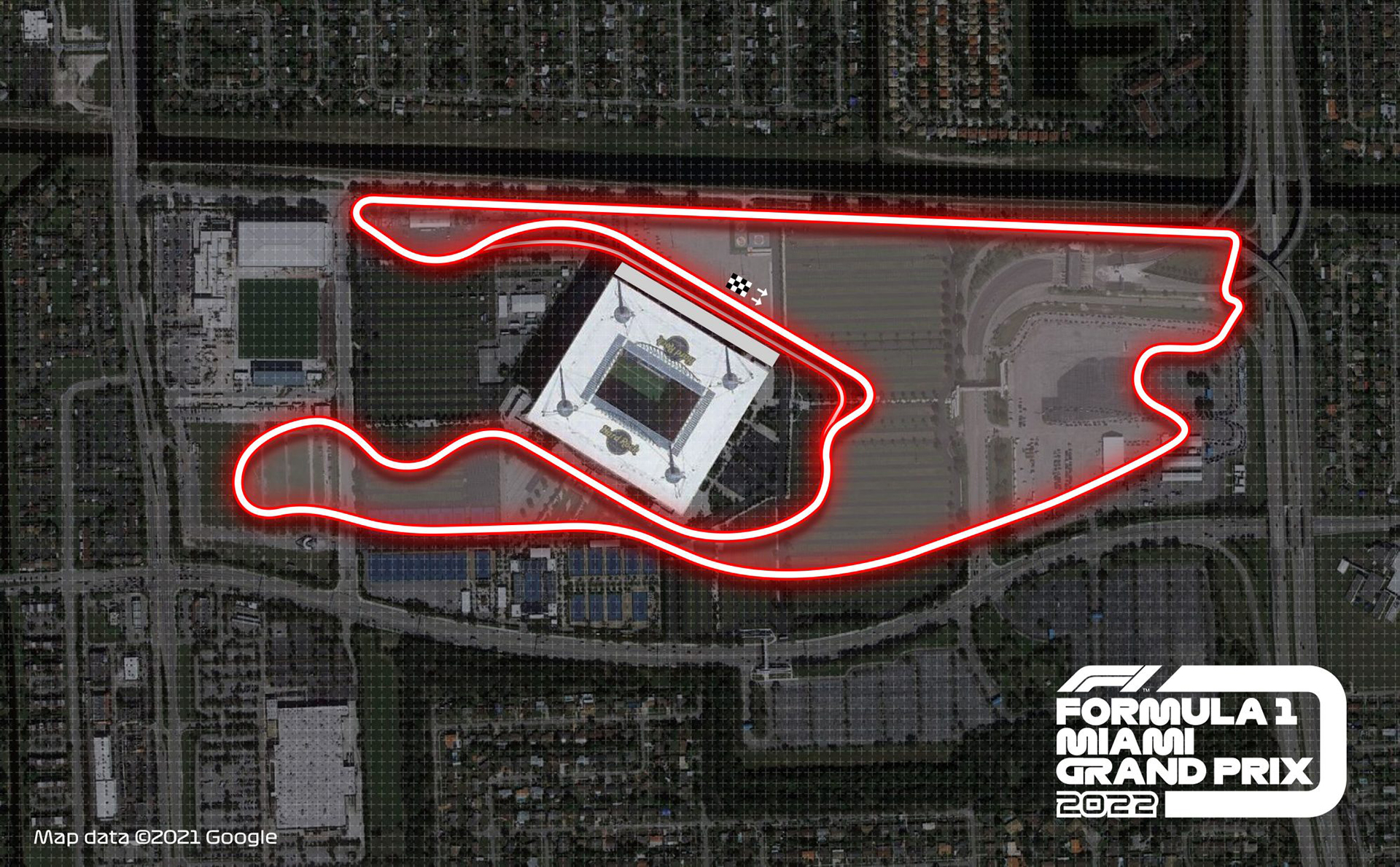 The final design was chosen with exciting racing in mind, and the designers purposely incorporated the stadium complex’s architectural features and elevation changes in order to make things more interesting. Top speed is said to be 198 mph (320 km/h), and the average speed will be around 138 mph (223 km/h). The main passing spots are predicted to manifest themselves after the DRS zones at Turns 11 and 17 with a possible third at Turn 1, although there also are said to be other smaller overtaking opportunities around the track.

Aside from the track itself, the grounds will feature some very unique features that will help set the Miami circuit apart from the rest. For one, there will be access to the stadium’s 12-cabin gondola for spectators, providing a more unique point of view than what is typically seen at most races. And speaking of the view, the entirety of the circuit will be visible from the stadium’s top deck. 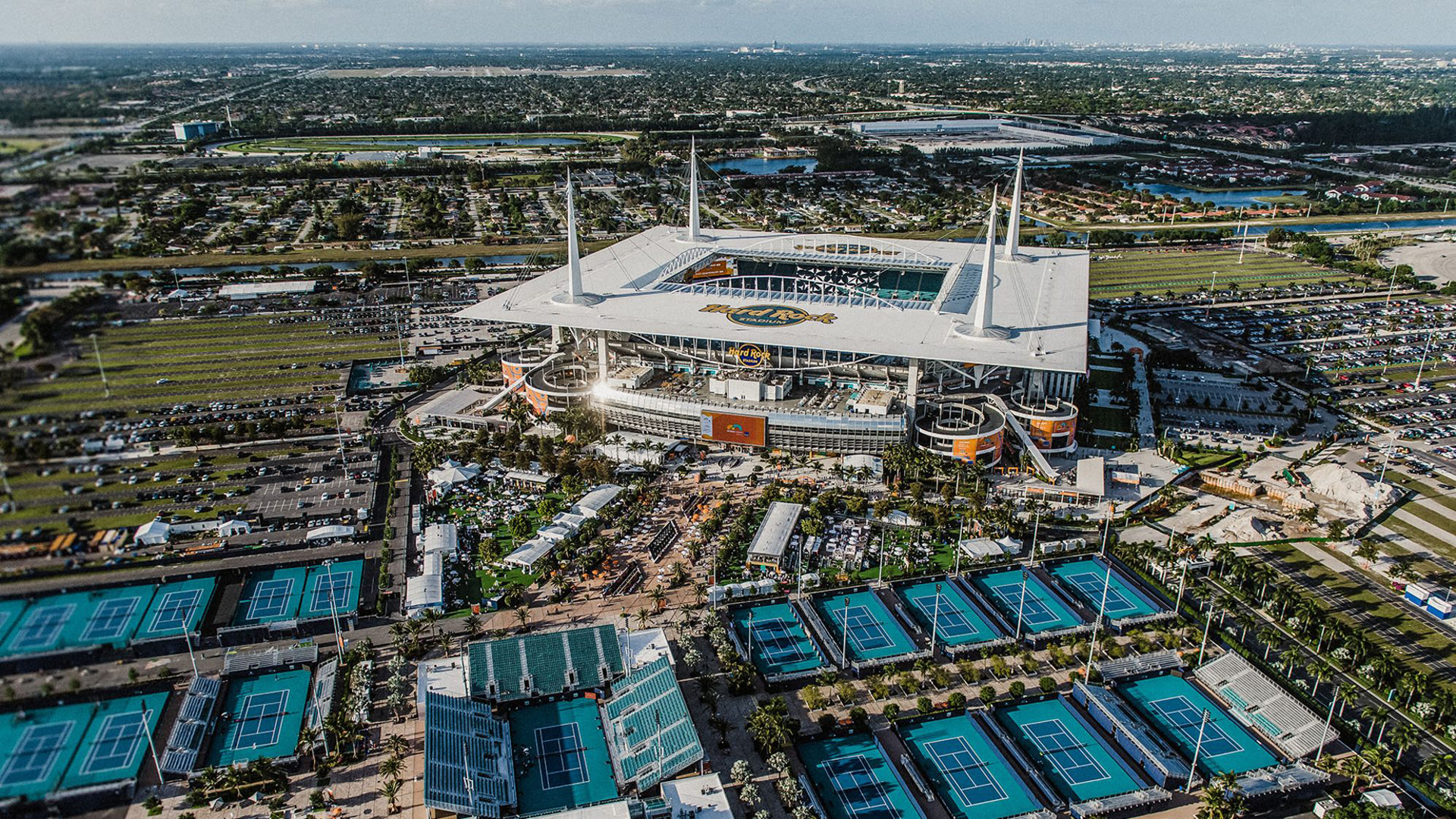 The Miami Grand Prix also has the goal of further drumming up the local economy, with a total of around $400 million in positive economic impact expected to come from 4,000 new jobs and 35,000 hotel bookings, among other things. Additionally, there will be discounted tickets for the residents of the Miami Gardens community, as well as STEM education programs in the local schools and opportunities for local businesses to participate in the race weekend.

Overall, this brand new track for the drivers, combined with the all-new 2022 cars and sporting regulations should prove be an interesting combo, and we’re excited to see what plays out when the race takes place sometime in the second quarter of next year.