VW may have dropped the first teaser for the facelifted Polo today but our spies also spotted a minimally disguised test car to give you a better idea of what to expect.

The silver test car featured some cleverly positioned tape to mask the new design features around the bumpers, leaving exposed the revised headlights and the full-width LED lightbar, which we got to see in the official teaser image. 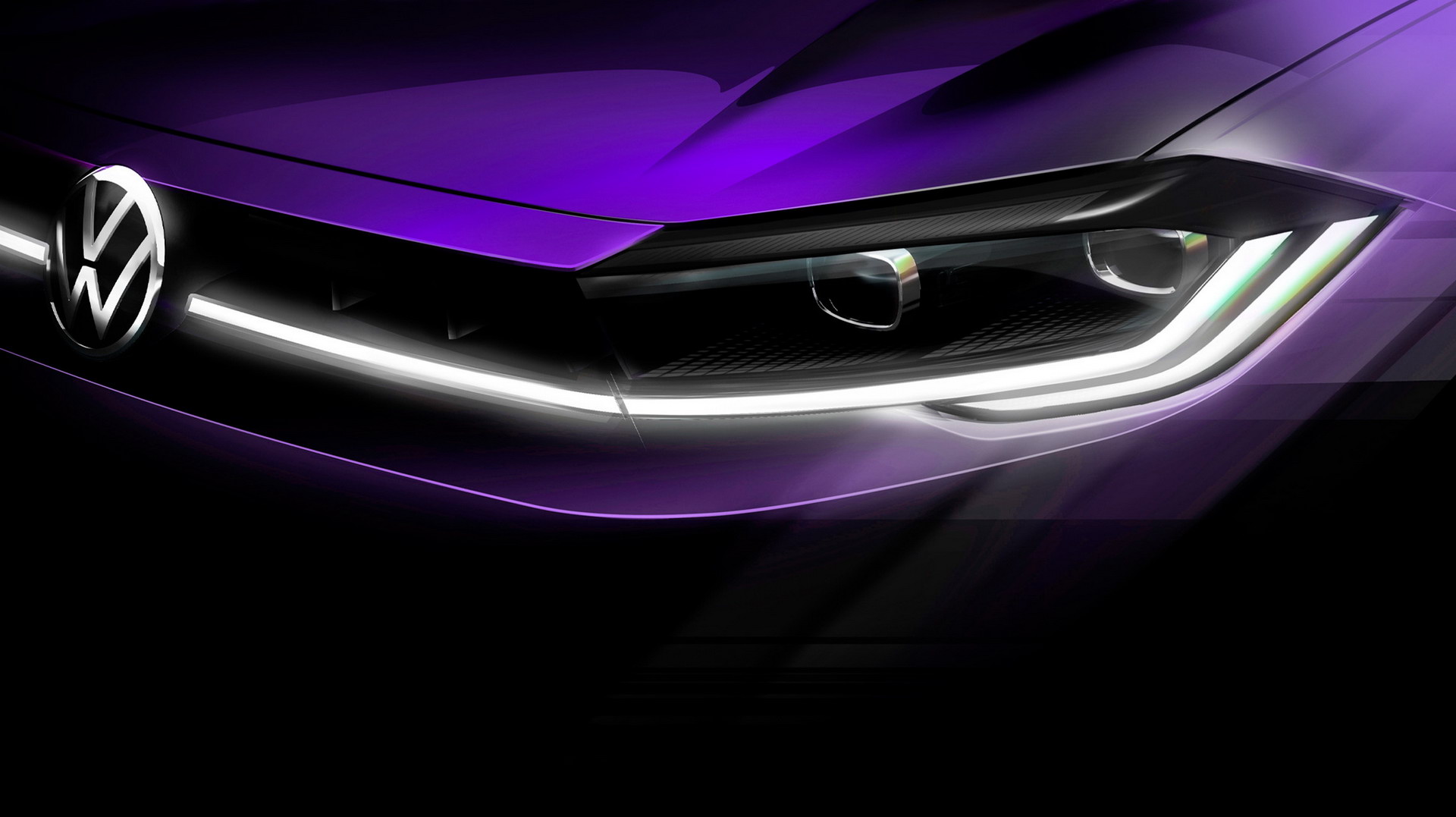 The rear end is also expected to get new LED taillights that mimic the design of those found in the bigger Golf, ditching the almost square shape for L-shaped units. Adopting a full-width front LED lightbar falls in line with the VW Polo’s mission to offer a Golf-like experience in its segment, at least on the visual front. The big news however is expected inside.

Just like its Spanish cousin, the recently revealed SEAT Ibiza, the facelifted VW Polo is expected to adopt a new dashboard design that will match the latest infotainment system and its larger touchscreen display. In the Ibiza, the new system uses a larger 9.2-inch display that’s no longer integrated into the dash, with the central air vents migrating just below it. 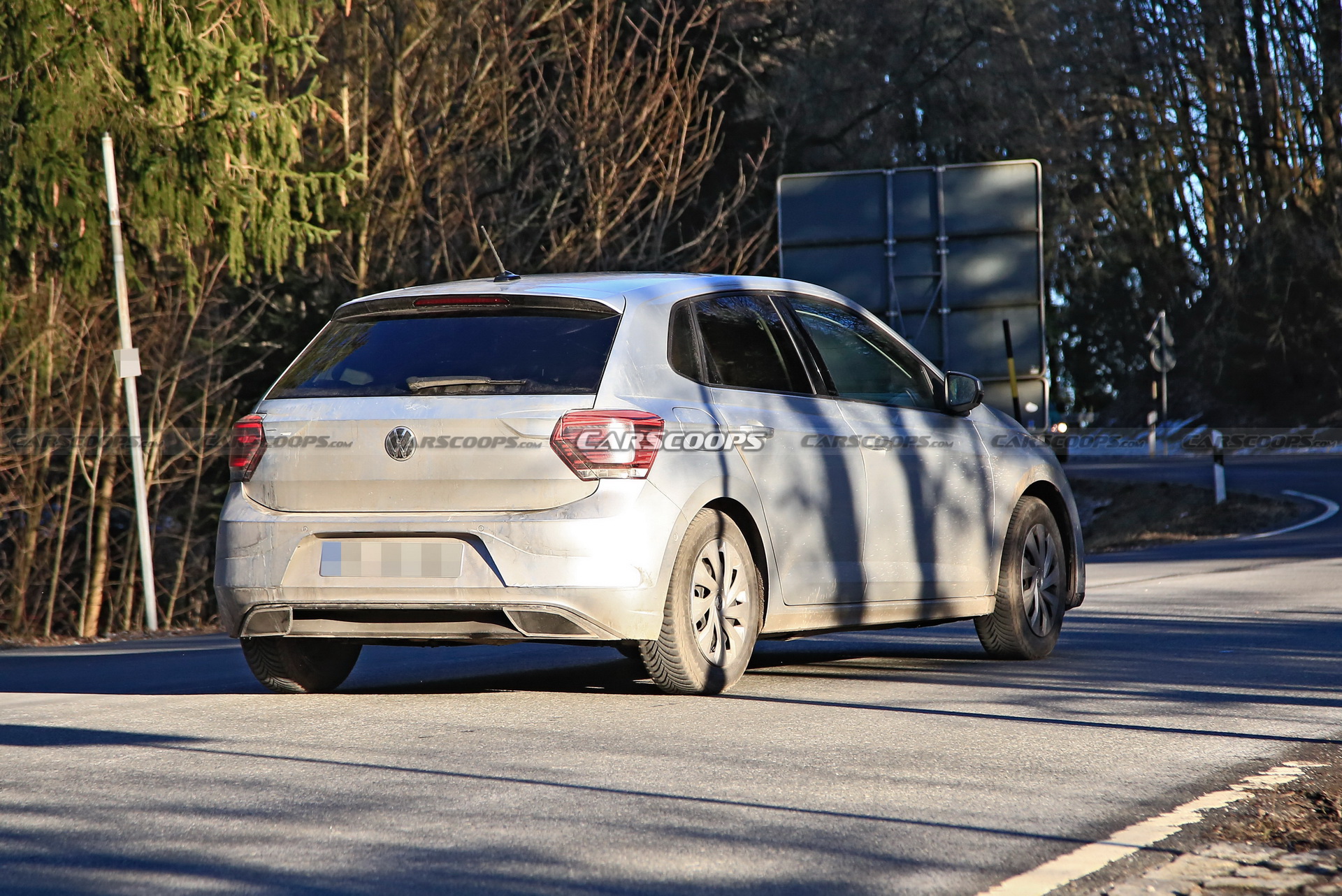 The new infotainment system in the facelifted VW Polo will also feature an extended range of connected services while the instrument cluster will be entirely digital, at least on the more expensive trim levels. Expect to find more driver-assistance systems too, with a Level 2 semi-autonomous system also making its appearance.

The engine range will most likely remain unchanged, at least in the European market. The range-topping GTI model will continue using a 2.0-liter turbo-four petrol with around 200 HP and hopefully will offer the option between a manual and a DSG transmission option, while lesser models will offer the choice between petrol, CNG, and diesel to cover every need.

Stay tuned for the reveal of the updated VW Polo on April 22.