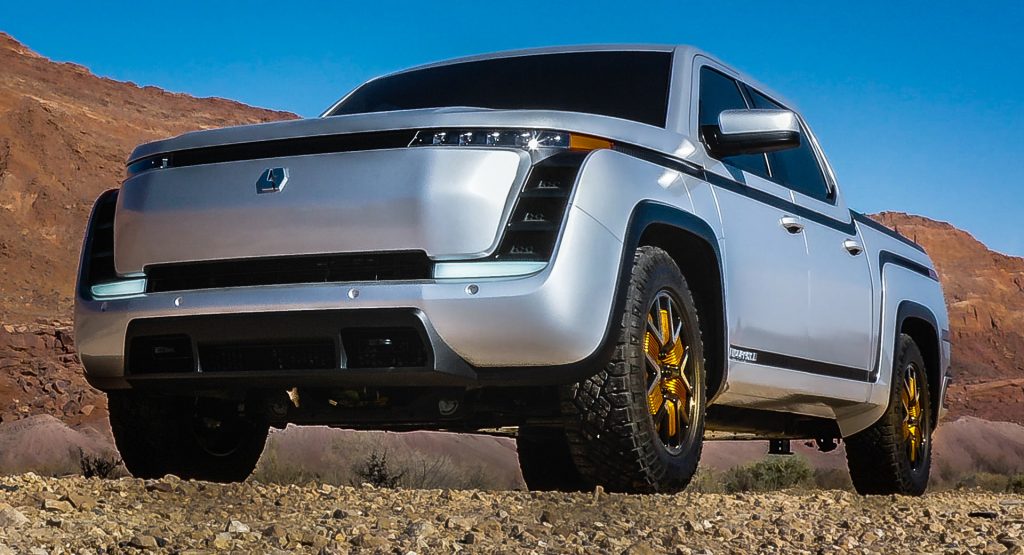 In the report, Hindenburg Research, which has a short position in Lordstown, claims the company’s order book is “almost entirely fake,” noting that they are not orders but rather non-binding letters of intent that require no reservation fee nor a commitment to actually buy a vehicle. Lordstown claims in January that it had received 100,000 reservations but Hindenberg goes on to allege that some of the orders come from companies with no experience in operating fleets. 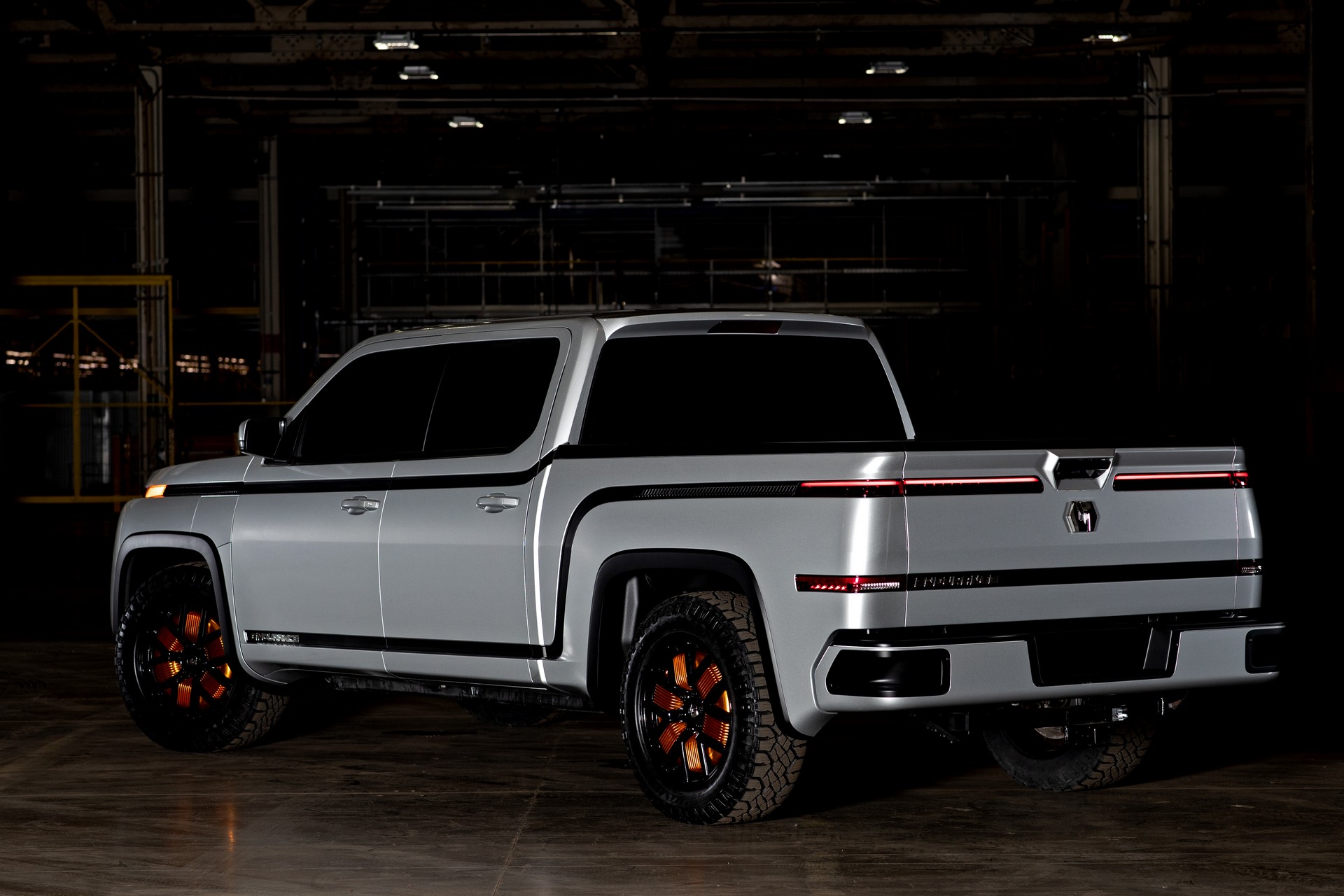 It is also alleged that Lordstown paid an outside consulting group to generate preorders for the Endurance pickup truck prior to the company going public in 2020.

“Our conversations with former employees, business partners and an extensive document review show that the company’s orders are largely fictitious and used as a prop to raise capital and confer legitimacy,” Hindenburg adds.

Hindenburg Research also writes that on January 13, 2021, a Lordstown Endurance caught fire 10 minutes after leaving the company’s factory in what was the first road test of the vehicle. Police reports and dashcam video from the police car that attended the blaze confirm the vehicle was destroyed. 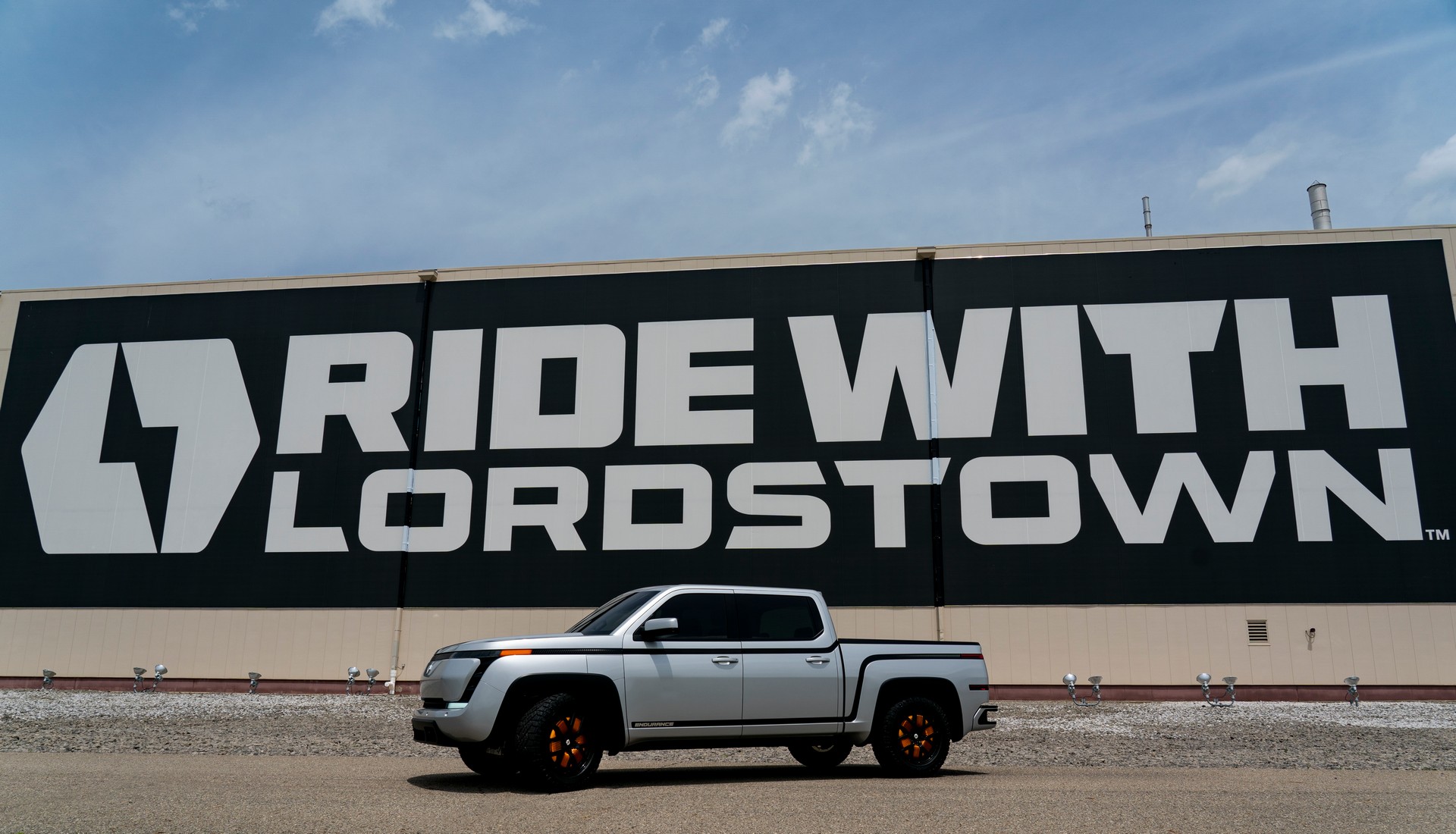