China’s Baidu is looking to form a smart EV company, according to two sources familiar with the matter. Manufacturing would take place at Geely-owned facilities.

Baidu would reportedly take a majority stake and absolute voting power in this new company, as per Reuters, which in turn would result in Geely having to revamp some of its existing manufacturing facilities in order to make EVs with in-car software input from Baidu.

The two companies could also use Geely’s SEA EV platform (Sustainable Experience Architecture) according to one of the sources, although neither Baidu nor Geely have confirmed any of this.

Following these reports, Baidu’s Nasdaq-listed shares spiked by more than 4%. We’ve also known for a while that Baidu had been considering making its own EVs, having approached the likes of Geely, Guangzhou Automobile, the FAW Group as well as Hongqi.

Geely remains China’s highest-profile carmaker thanks to its investments in Daimler, Volvo and Malaysia’s Proton. Geely Automobile, whose shares just went up by 10%, aims to sell approximately 1.53 million vehicles this year.

Meanwhile, Baidu rival Alibaba has already formed its very own EV joint venture with China’s SAIC Motor, whereas Didi Chuxing and BYD are working together on ride hailing EVs. This is actually a trend now, having internet giants developing automotive-related technology, or simply investing in EV or autonomous startups – just look at Tencent, Amazon and Alphabet Inc.

Even Apple is considering designing its own electric vehicle and batteries, for a possible 2024 launch. 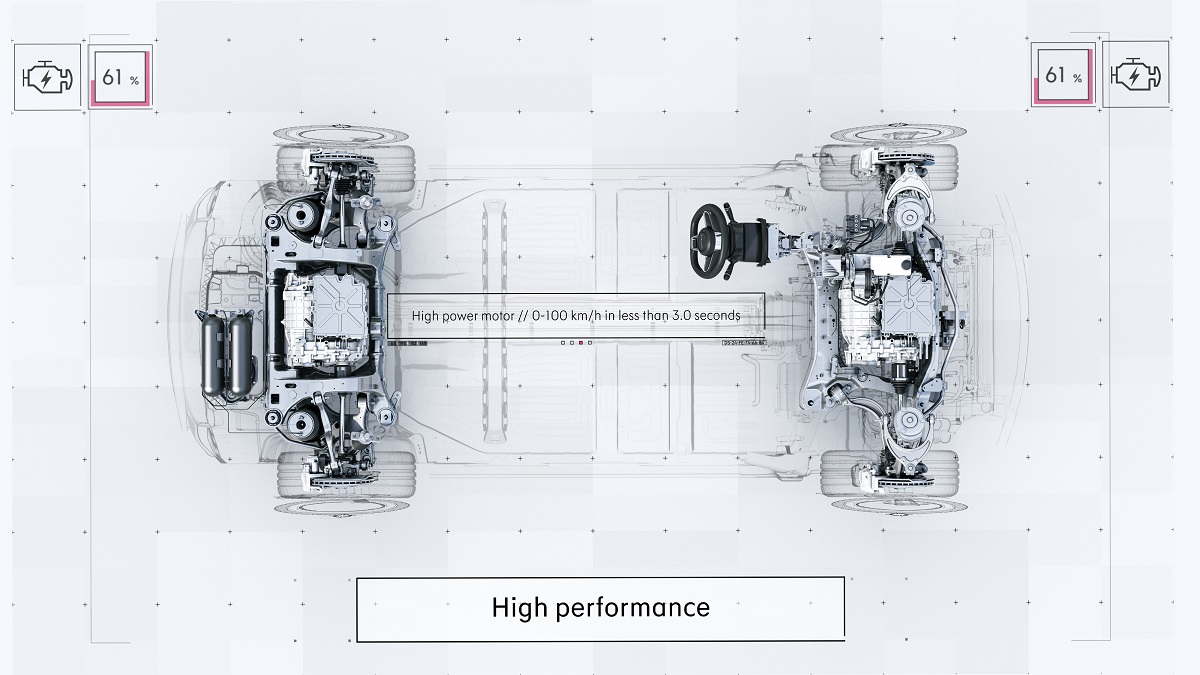