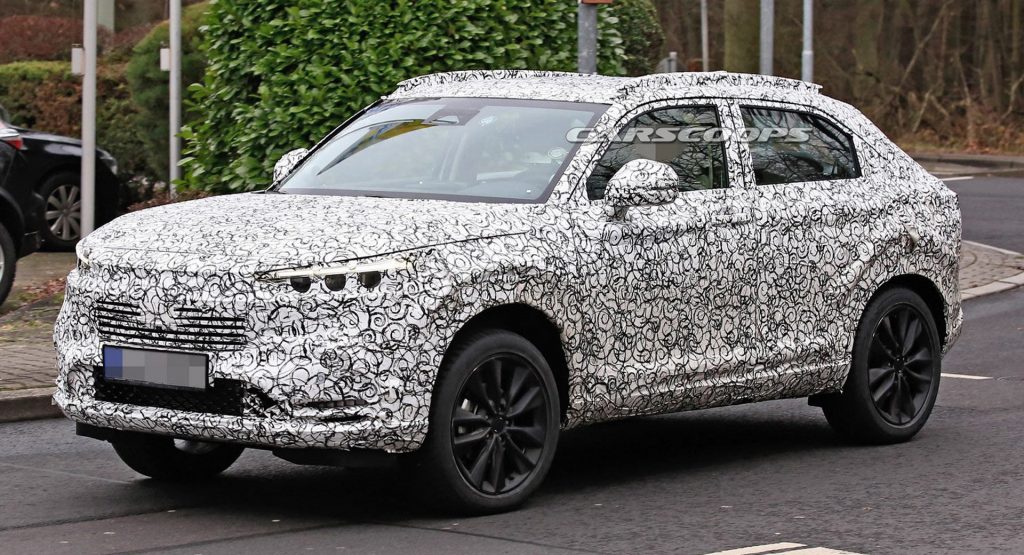 The Honda HR-V is starting to show its age, so the company has begun testing an all-new model.

Spotted in Europe, the redesigned HR-V is heavily camouflaged but features an all-new front fascia that follows in the footsteps of the next-generation Civic.

As a result, HR-V adopts a wide grille and flatter headlights. Further below, we can see an evolutionary front bumper with a mesh intake that is flanked by LED fog lights.

Also Read: Honda HR-V Carries Over For 2020, But Gets A Price Hike 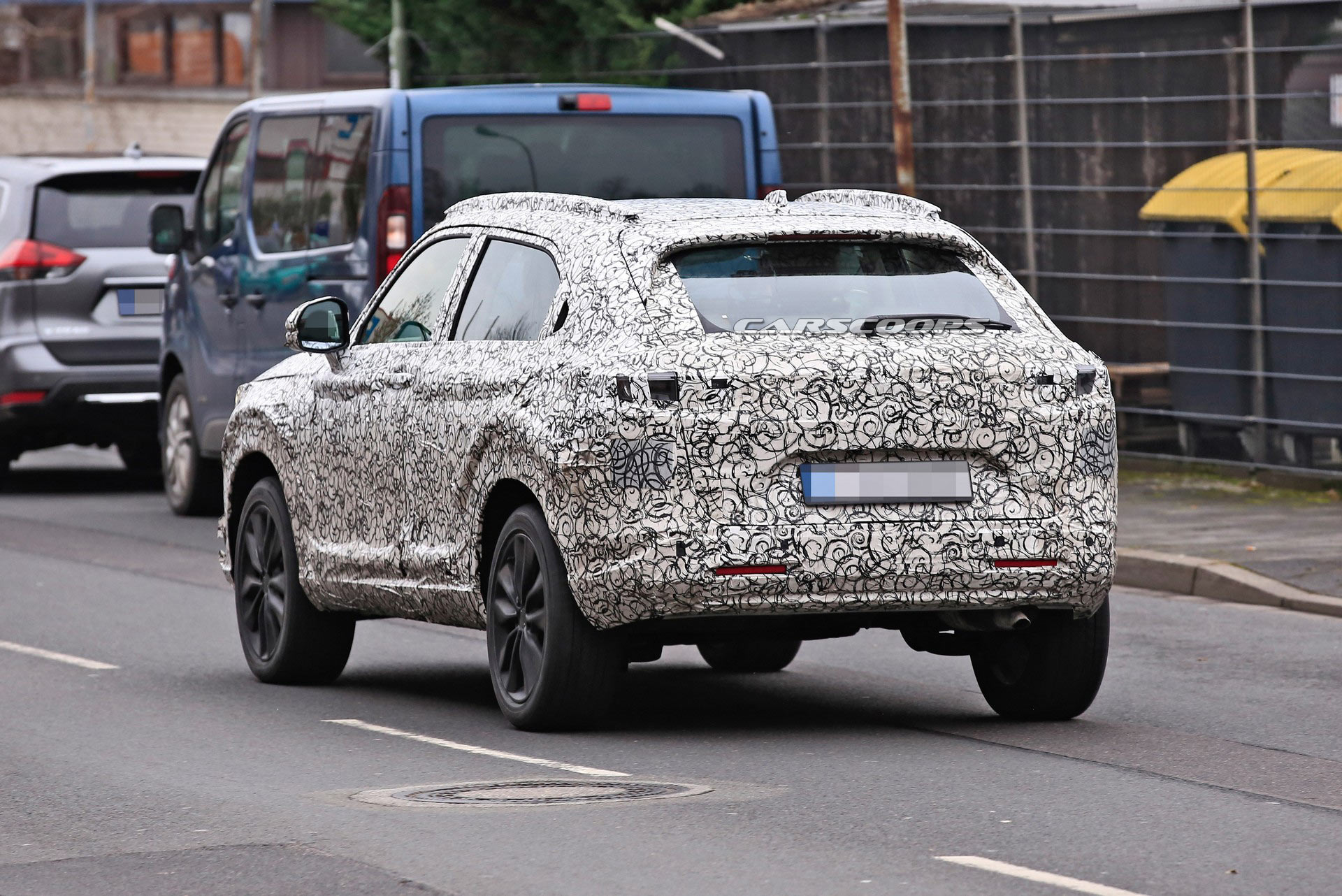 While the camouflage hides a lot of details, it appears the model will grow in size and adopt streamlined bodywork. We can also see a flatter beltline, familiar rear door handles and side mirrors which are now mounted on the doors.

Big changes occur out back as the HR-V adopts a rakish rear window and an angular C-pillar. This should give the model a crossover coupe-like appearance, but it doesn’t look terribly sporty at this point.  Putting that aside, we can also see a nearly flush bumper and LED taillights that are slimmer than before.

Little is known about the model at this point, but it could ride on the new Honda Architecture and feature engines sourced from the upcoming Civic.  However, there has been speculation the European variant will be offered an e:HEV powertrain which features a 1.5-liter petrol engine, two electric motors and a lithium-ion battery.

Regardless of what’s under the hood, the redesigned HR-V is expected to be introduced late this year.