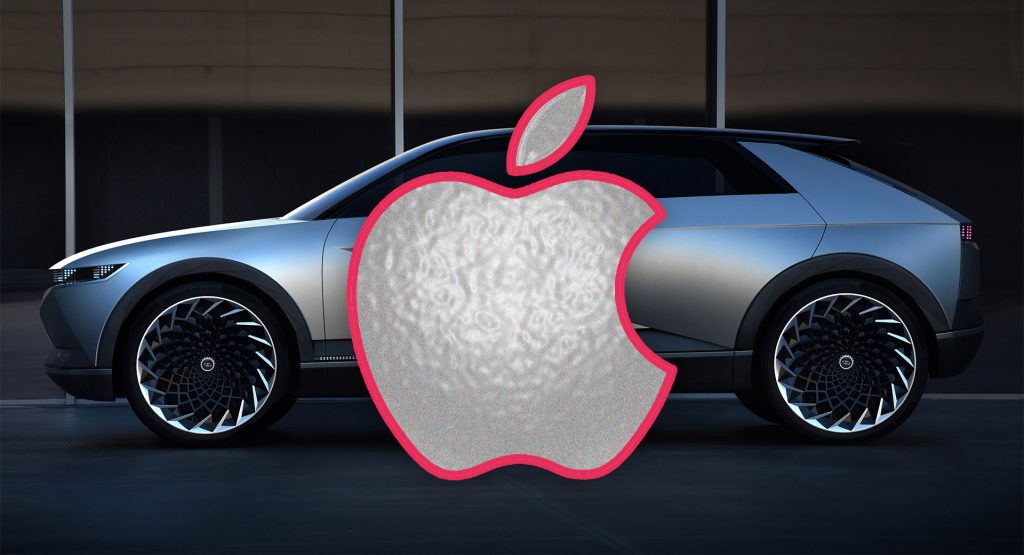 In a bizarre move, Hyundai on Thursday night confirmed discussions with Apple to collaborate on the development of self-driving electric vehicles, then in a matter of hours, walked back on its remarks issuing a new statement that removed any references to the tech giant.

The South Korean car manufacturer initially confirmed the news, stating that “Apple and Hyundai are in discussion, but as it is at early stage (sic), nothing has been decided.”

Reports from the TV unit of Korea Economic Daily claimed that Hyundai has completed internal talks regarding the project and is awaiting approval from the chairman. News of the talks saw Hyundai shares rise by as much as 24 per cent, the biggest daily gain the company has experienced since 1988.

Read Also: Apple iCar Apparently Back On The Cards, Could Launch In 2024

“Apple needs to partner with a carmaker because it doesn’t have production capabilities and sales networks to sell its cars,” KTB Investment & Securities Co analyst Lee Han-Joon said. “Building up those capabilities can’t be done quickly so Apple will need a partner for that.” 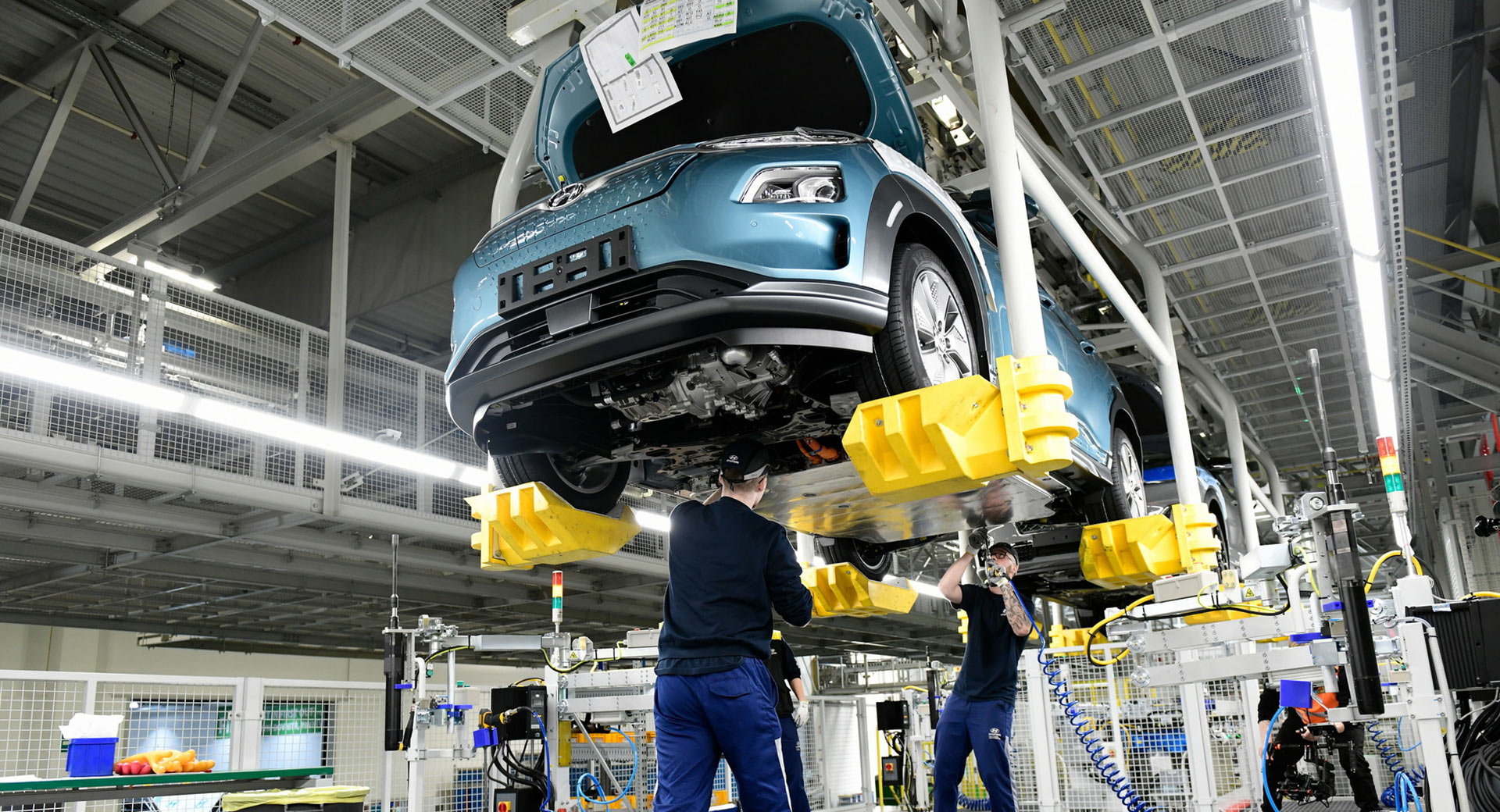 News of these talks between Hyundai and Apple comes shortly after it was revealed that Apple’s car could be 5-7 years away.

Following the initial report that named Apple, Hyundai issued a revised statement that made no mention of the American tech company.  “We’ve been receiving requests for potential cooperation from various companies regarding development of autonomous EVs,” the latest statement read. “No decisions have been made as discussions are in early stage.”

As pointed out by Bloomberg, Apple is notoriously secretive about its plans, so one one possible explanation is that it did not want these talks out in the open.

Whatever the case, it’s clear that Hyundai is well-positioned to help bring Apple’s planned electric vehicle to the market, especially thanks to its ongoing investments into electric, autonomous, and even flying cars. It also has a venture with Aptiv that is expected to deliver a production-ready autonomous driving platform available for robotaxi providers, manufacturers and fleet operators in 2022, as Bloomberg notes.

The automaker is set to introduce its first electric vehicle on a dedicated platform in the form of the Ioniq 5 later this year, and along with Kia, intends on introducing 23 new EVs by 2025.