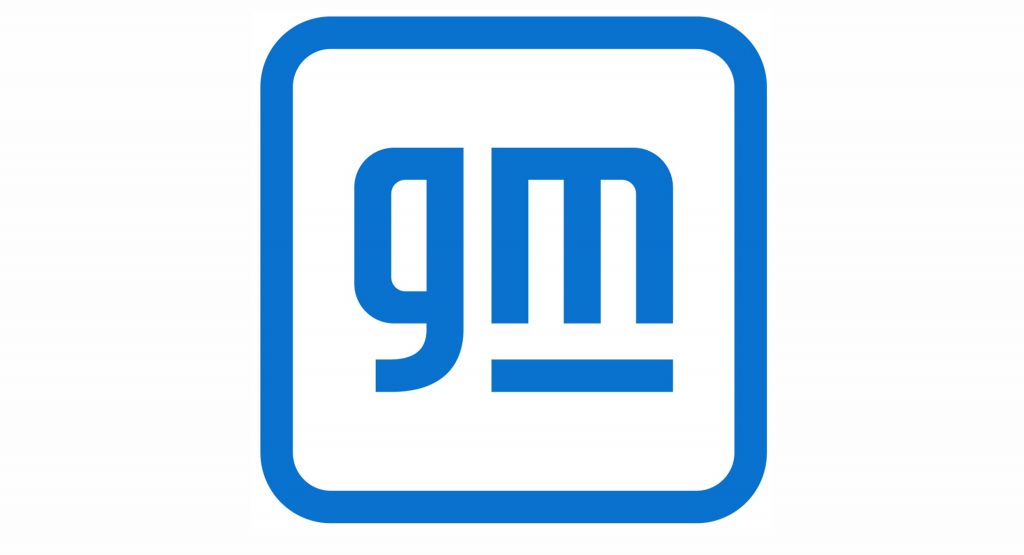 The General has a new marketing campaign and a shiny new, appified logo to go with it. The automaker announced the “Everybody In” campaign today.

GM is introducing the campaign as a call to action as it aims to reinvent itself and deliver on its goal of creating a world with zero crashes, zero emissions, and zero congestion.

The campaign focuses specifically on three themes, according to the automaker. They are: Exciting a new generation of buyers and accelerating EV adoption; Showing its EV leadership; highlighting the range, performance, and flexibility of the Ultium platform, on which its EVs will be built.

“There are moments in history when everything changes. Inflection points. We believe such a point is upon us for the mass adoption of electric vehicles,” said Deborah Wahl, GM global chief marketing officer. “Unlike ever before, we have the solutions, capability, technology and scale to put everyone in an EV. Our new brand identity and campaign are designed to reflect this.”

GM is in the midst of an EV onslaught. Following its successful first generation of EVs, the automaker’s brands have announced the Hummer EV and the Cadillac Lyriq, with more to come.

To reflect its renewed focus on EVs, GM has redesigned its logo. Still based around the initials that make up its name, GM, the letters are now lower-case.

Although it still operated on the same theme, this is the first time since 1964 that the GM logo has changed in more than just shading. The blue background with an underlined, upper-case G and M has been around since 1964.

Before that, the logo was broadly similar, with the full name spelled out under the GM, which was set against solid black. That logo was around from 1938 to 1964.

The new logo, though, is designed for a digital-first environment, according to GM. According to Sharon Gauci, GM’s executive director of Global Industrial Design, the team in charge of the redesign understood the gravity of their task.

“This was a project our team took so personally, not just for ourselves but for the 164,000 employees this logo represents,” said Gauci. “At every step we wanted to be intentional and deliberate because this logo signifies creative and innovative thinking across the global General Motors family.”

Along with the new logo, GM has announced that its Everybody In campaign will feature influencers who “defy expectations and represent all walks of life.” These will include noted author, podcaster, and car nut Malcolm Gladwell and professional surfer and shark attack survivor, Bethany Hamilton.

“GM has the talent, technology and ambition to advance a safer world for all, help reduce emissions and accelerate toward our all-electric future,” said Wahl. “‘Everybody In’ demonstrates our intent to lead, while inviting others – policymakers, partners, individuals – to play an active role in moving society forward, whether that’s helping to expand infrastructure, advocating for progress in their communities, or simply taking an EV for a test drive to learn about the benefits of EV ownership.”

GM is also launching a new website named, appropriately, GM.com. It will go live on January 11 and will include information about electrification, safety, and more.