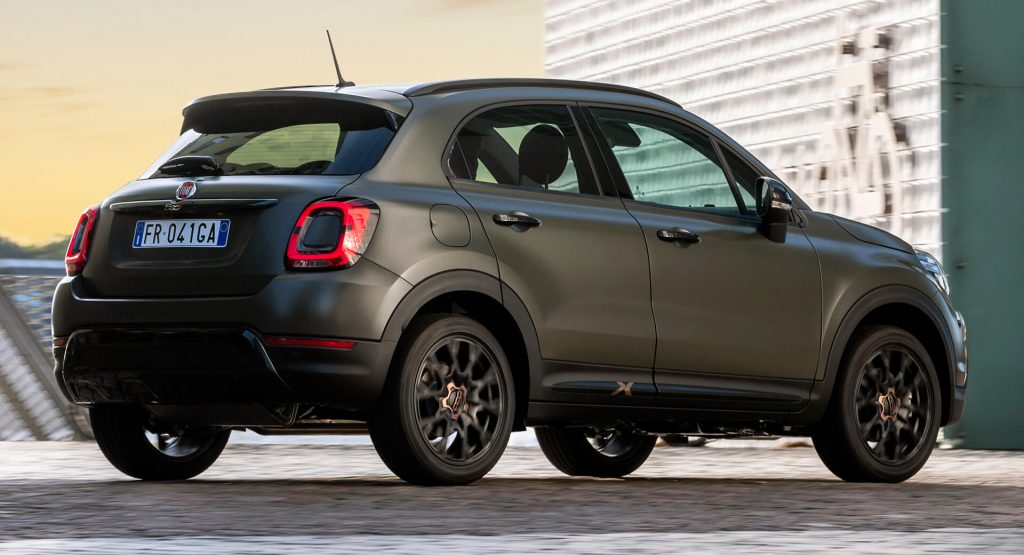 If anything, history has taught us that open-top SUVs aren’t the best investments when it comes to launching new products.

Nevertheless, Volkswagen already has the segment to itself with the T-Roc Cabriolet, and now Fiat Chrysler Automobiles (FCA) has reportedly approved the 500X Convertible for production.

The folding roof variant of 500X was announced to suppliers last month by Pietro Gorlier, FCA Europe’s chief, Italian news reports revealed, and this week, the information was confirmed to AutoNews by a spokesperson. 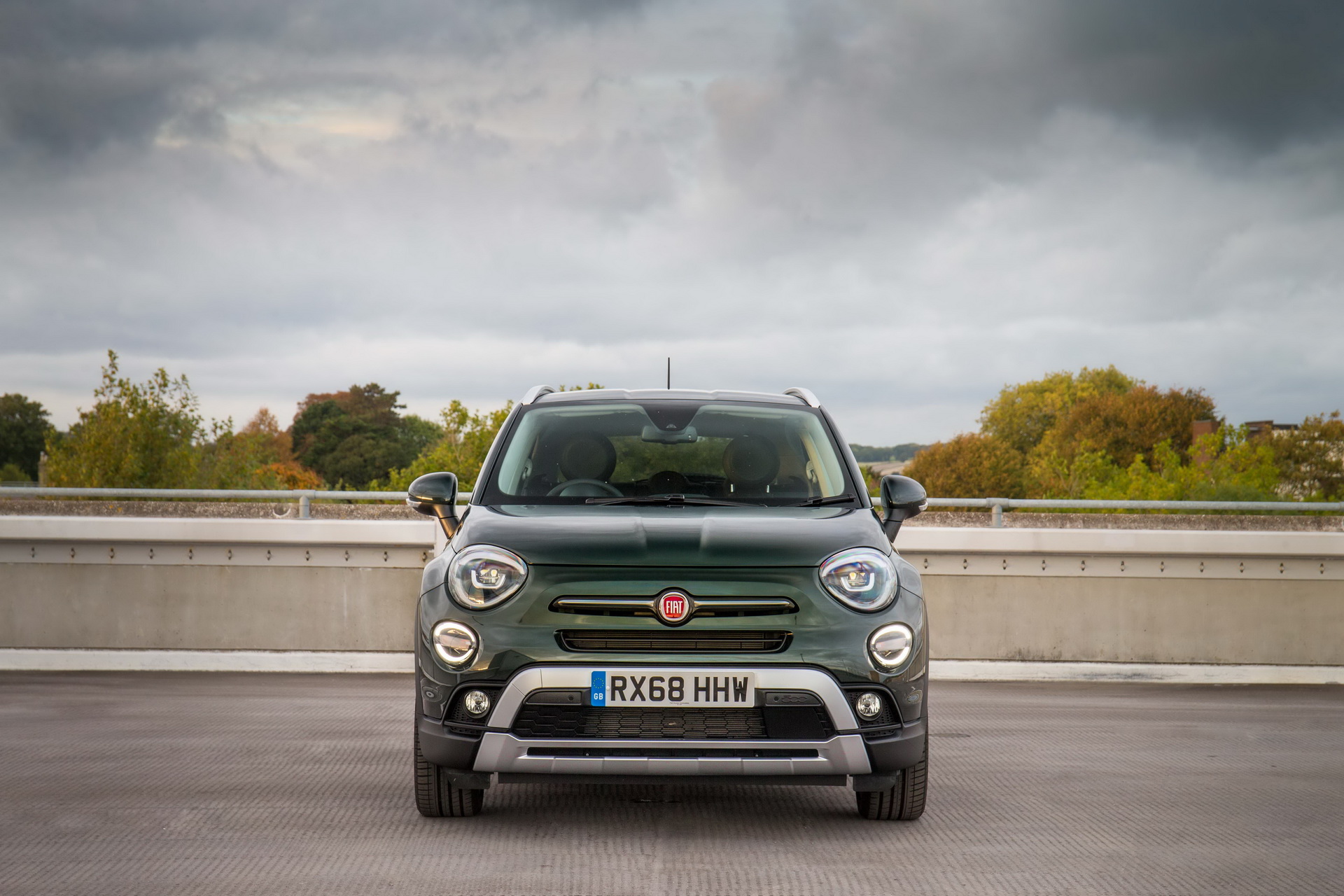 In order to minimize production costs, the 500X Convertible (name unconfirmed) is understood to feature only a few mods over its fixed-roof sibling. Insider sources have allegedly confirmed that it will use the same body panels as the regular 500X, and will add a folding soft top with a glass rear window.

Production will take place at the Melfi plant in Italy, which is where the normal 500X comes to life, and so do the Jeep Renegade and Compass.

A mild-hybrid version of the 500X is also expected to launch this year.