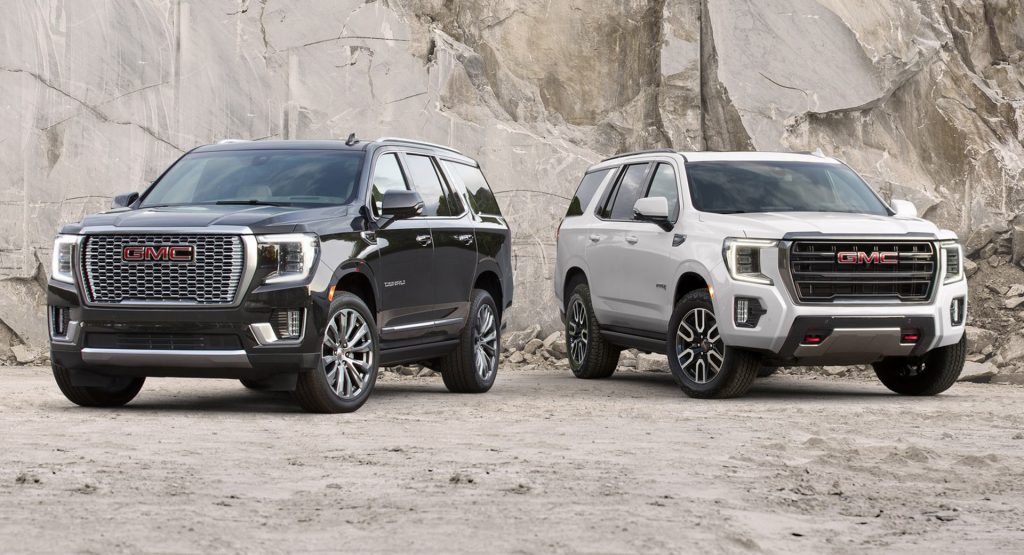 The average price of a new vehicle in the United States has reached new heights by topping $40,000 for the very first time.

As buyers switch from passenger cars and begin to buy SUVs and pickup trucks in record numbers, not only have the prices of new vehicles increased but the average downpayment also reached an all-time high in the fourth quarter. The average amount borrowed to finance a new vehicle is also close to an all-time high.

The average price of a new vehicle in the U.S. during the fourth quarter was $40,179 and increased further to $40,573 in December. Despite this, consumers are still keen to purchase new vehicles despite the pandemic.

“People that are in the new car market are somewhat insulated from the downturn experienced by the pandemic,” executive director of insights at Edmunds, Jessica Caldwell said. “It’s almost like we have two different countries within this country of people who are buying new houses, buying new cars, versus other folks who are perhaps in the service industry and are struggling.”

USA Today notes that the average new-vehicle buyer in the country borrowed $35,373 and placed a downpayment of $4,734 in the fourth quarter of last year, increases of 5.5 per cent 9.4 per cent respectively from the fourth-quarter of 2019.

Prices are expected to continue to rise. Research from HIS Markit reveals that half of all new vehicles sold in the U.S. were SUVs last year while 20 per cent were pickups. The research firm believes the share of SUVs will rise to 52 per cent in 2021. 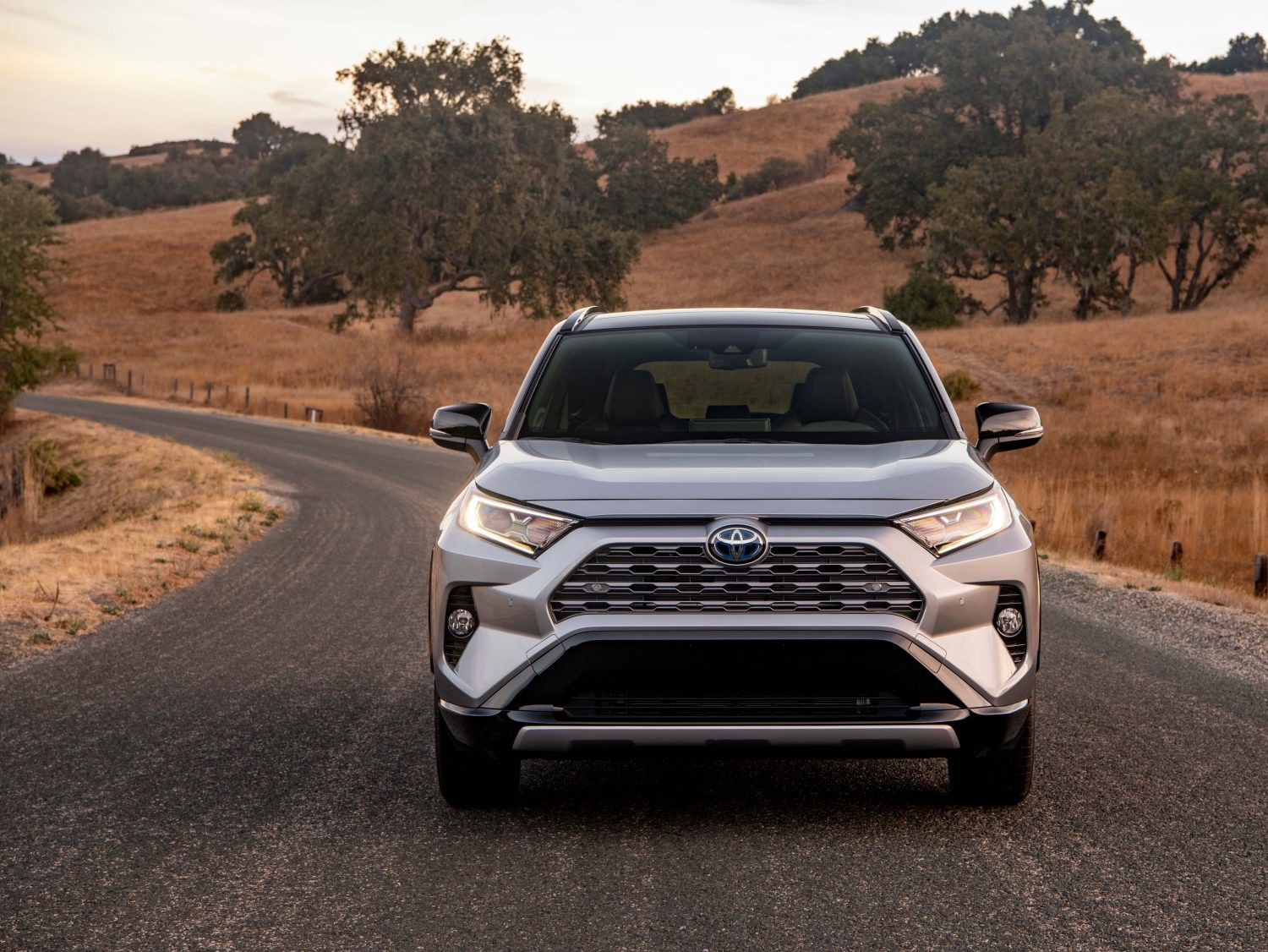