Hot on the heels of reports that Apple has restarted the development of an all-electric, autonomous vehicle, it has emerged that such a vehicle is still a long way from becoming a reality.

Individuals with intimate knowledge of the project believe that it could take five to seven years for the product to be launched, a timeline that has been delayed by the fact that the majority of the team working on the vehicle are either working from home or at the office for limited periods.

Bloomberg notes that Apple first thought of building an electric car in 2014 but backed away from the project in 2016 to instead focus solely on a self-driving system. This resulted in hundreds of staff being cut from the team between 2016 and 2019 but in recent months, the tech giant has started to make some significant hires for the car project.

In 2019, Apple hired former Tesla engineering vice president Steve MacManus and while he was initially working on unrelated projects, it is understood that he is now leading a development group with employees focusing on car interiors, fabrics, car testing, and vehicle manufacturing. MacManus reports directly to Doug Field, a former top Tesla vehicle engineer who leads the Apple car project.

Other key hires made by Apple include former BMW vehicle engineer and ex-Tesla and Waymo employee Jonathan Sive as a senior manager for the car project. In late 2020, Apple also hired former Tesla vice president Stuart Bowers who ran the automaker’s self-driving technology team until mid-2019. Bloomberg notes that of the hundreds of engineers working on the Apple car project, most are focusing on the self-driving system.

Note: These are independent renderings from NeoMan Studios and ClickMechanic and are in not related to nor endorsed by Apple 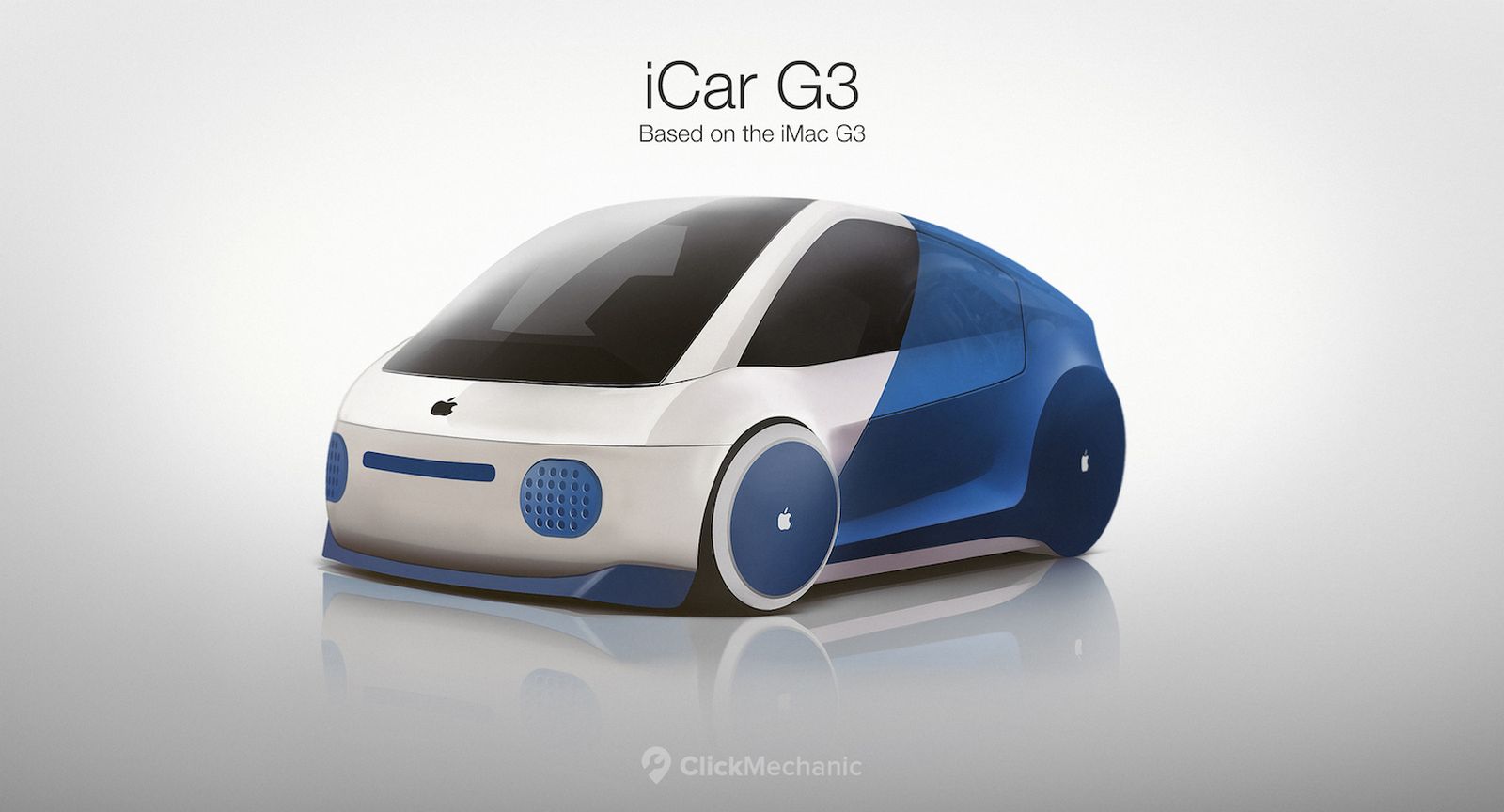