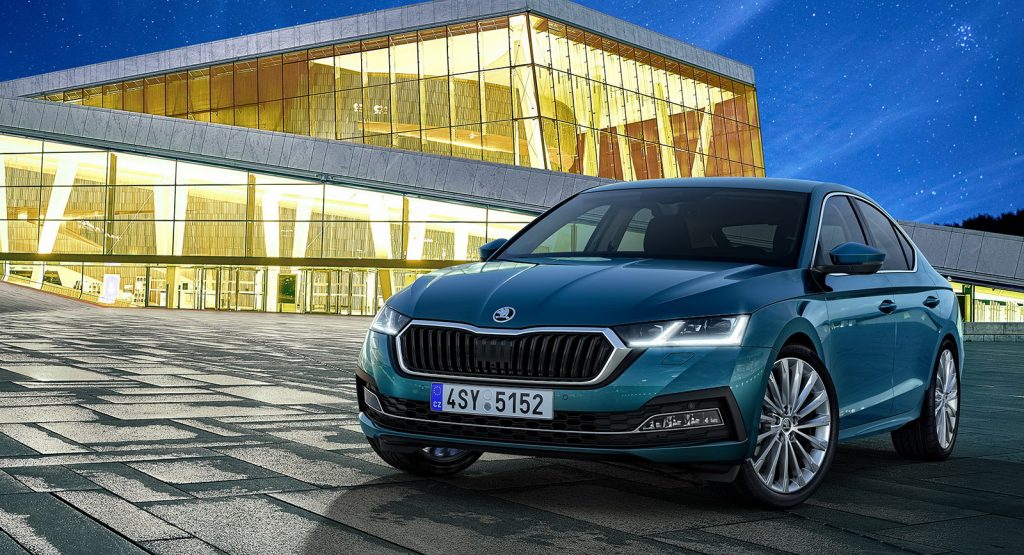 According to VW Group sales chief Christian Dahlheim, Skoda has the biggest “growth potential” among all of the group’s volume brands. This is because the Czech carmaker appeals to more mainstream buyers on a budget.

Dahlheim says that Skoda buyers are usually middle to lower class, and expect functionality from their cars above other needs, reports Autonews Europe.

“Skoda is ideally positioned to tackle segments where people are not able to afford higher priced cars,” said the VW Group exec during an online presentation with analysts regarding the positioning of the group’s brands. “On the volume side in percentage terms, Skoda has the biggest growth potential.”

It’s also rather clear that VW isn’t interested in having Skoda compete with Renault’s low-cost brand Dacia any time soon, as Dahlheim states: “We don’t like that comparison because we do not want to reduce Skoda to tapping into that competitor. Skoda has fabulous competitors with the French brands and, of course, Ford.”

By French brands, he’s referring to the likes of Renault, Peugeot and Citroen. Still, Skoda does in fact have a great deal more rivals in Europe, like Toyota, Mazda, Honda, Hyundai, Kia, Opel/Vauxhall, plus Seat and VW too – as long as you have segment parity (Skoda doesn’t have a rival for more upmarket VW brand cars like the Touareg or Arteon).

Ever since VW took over Skoda back in the early 90s, their goal was to preserve the Czech brand’s identity, while using German industry standards for the actual cars. Safe to say they’ve succeeded. 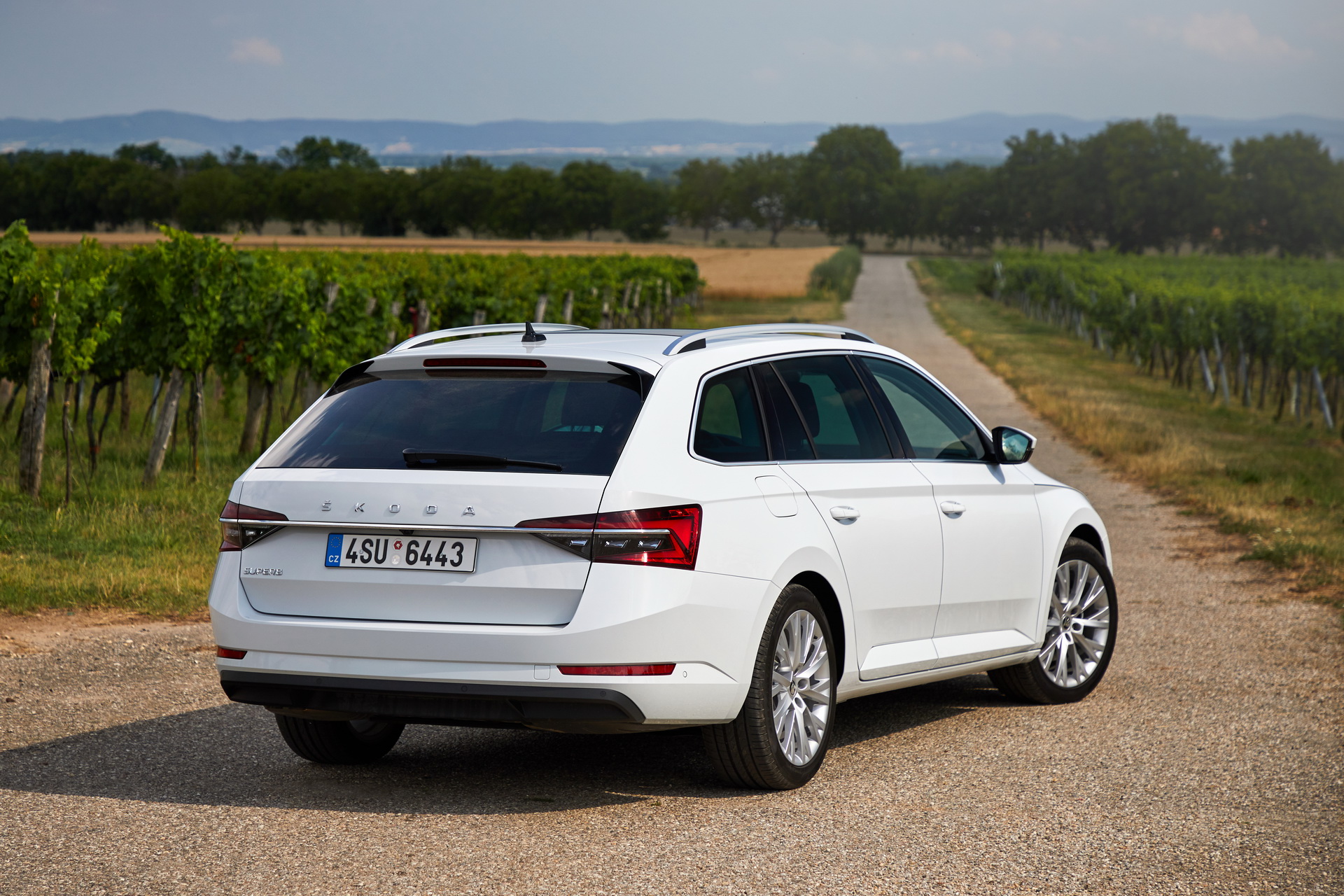