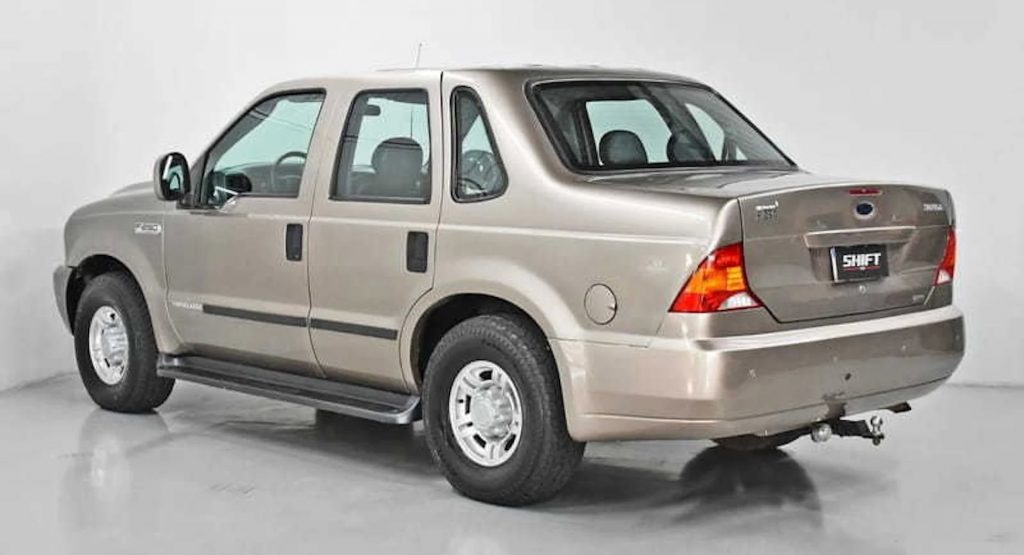 Along with the recent SUV and crossover craze have come many crossover-coupes from the likes of Mercedes, BMW, Audi, and many others. And while their styling may be divisive, they all pale in comparison to this Ford F-250 Super Duty-based sedan.

See Also: The Aznom Palladium Was Shaped Using A Hammer, Anyone Surprised?

Produced by a company called Tropical Cabines, these conversions were unique to Brazil. The truck-to-sedan conversion, called the the Tropiclassic, was launched in 2001 and the one pictured is a 2007 model. The process of making these Tropiclassics was pretty straightforward.

Tropical Cabines would remove the bed of the truck, leaving just a chassis cab, then refit them with pre-made in-house body designs. The front ends were usually custom, but the rears were always sourced from existing sedans. Interiors were upfitted to be a little more modern, but still looked very stock. 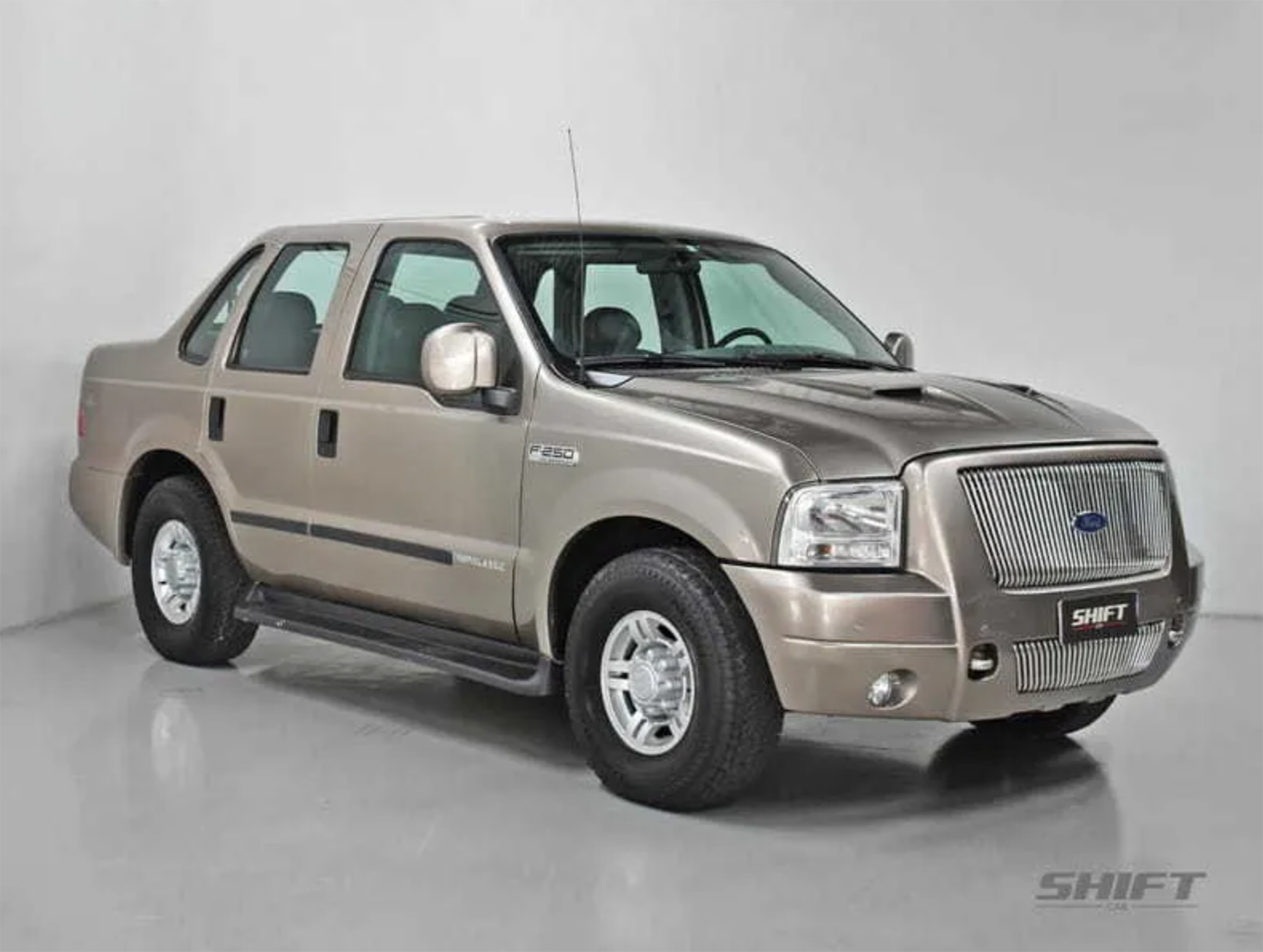 Read: 2022 Infiniti QX55: How Does It Stack Up Against The Audi Q5 Sportback, BMW X4 And Mercedes GLC Coupe?

Interestingly enough, they seem to have nailed the proportions of the “car”. Upon first glance, without a frame of reference to judge its size, the rear actually looks quite similar to a 1st-gen Ford Focus sedan from which it sources its trunk and taillights. In addition, the whole concept of the Tropiclassic seems very similar to the unusual Aznom Palladium, despite predating it by 19 years. 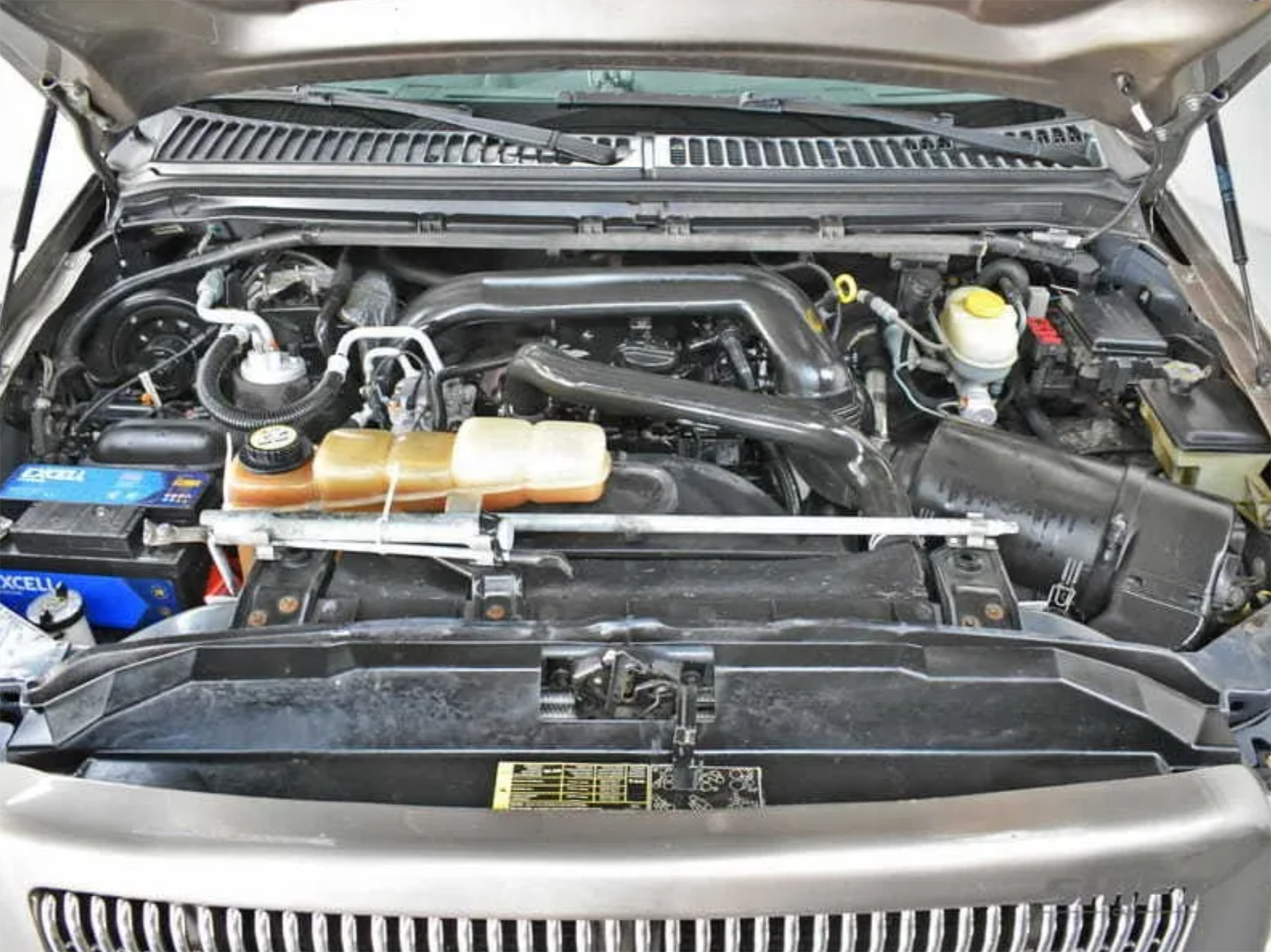 It should also be noted that these trucks’ quirks weren’t just skin-deep, either. As reported by The Drive, In Brazil, the first-generation Super Duty had two diesel engine choices: a 3.9L Cummins B-series 4-cylinder, or a domestically-produced 4.2L inline-six from MWM, a Brazilian division of Navistar. And while they’re not of Tropical Cabines’ doing, those atypical engines were never offered in the United States. 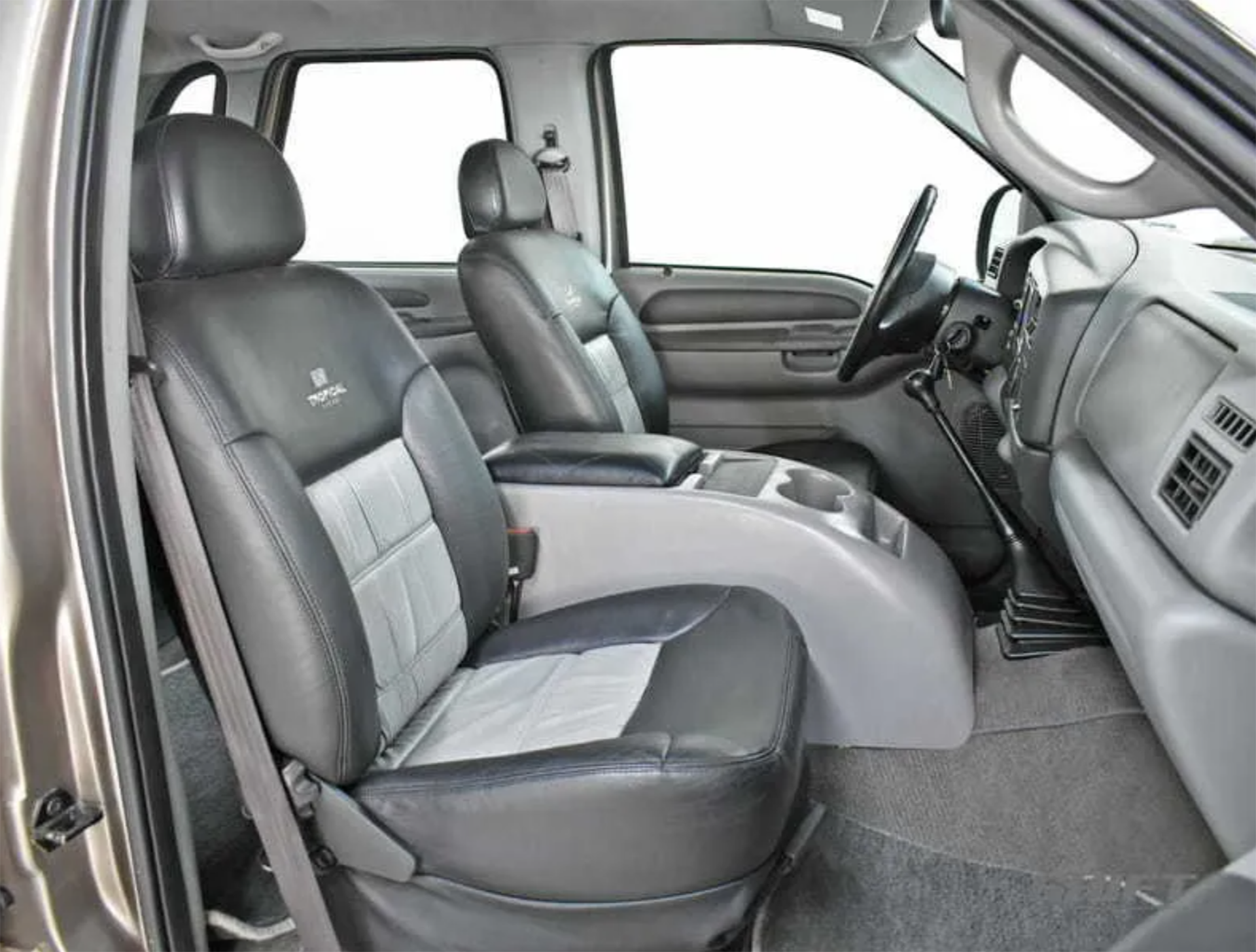 The conversion treatment was also not exclusive to Ford F-Series models. Old brochure photos and advertisements show that Tropical Cabines also built some based off of Chevrolets, and even some Dodge models. However, building these vehicles to order must not have been enough for Tropical Cabines to stay afloat, as by 2015 it had allegedly pared back Tropiclassic options to a single model.