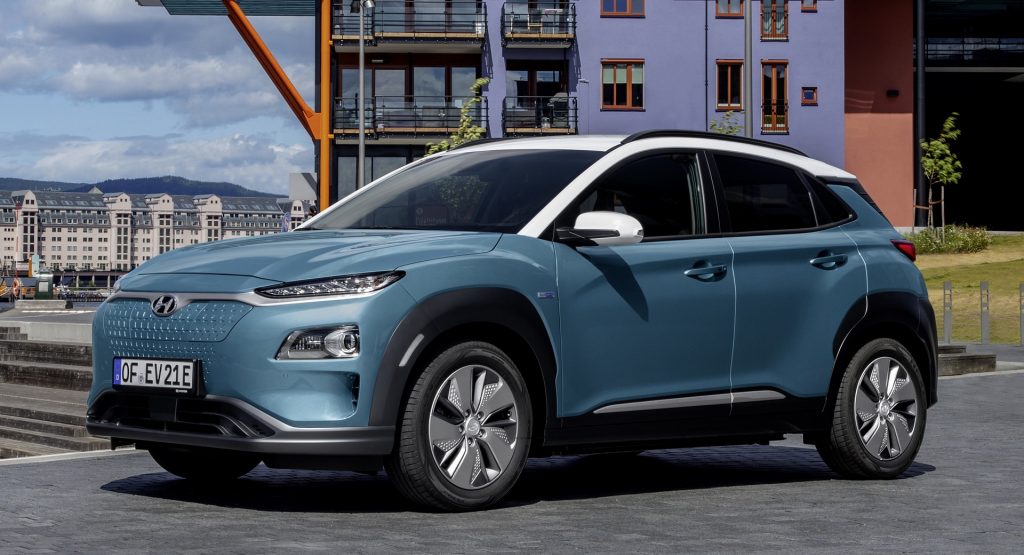 Hyundai is reportedly looking to recall a total of 50,864 electrified Konas and Nexo fuel cell vehicles in South Korea, because of faulty electronic braking systems.

According to the South Korean transport ministry, their braking systems may not function properly due to software defects, although there’s no official word on whether or not this issue has led to any accidents, reports Reuters.

Now, the question on our minds is if the recall will affect other markets too, especially since the Kona is one of Europe’s best-selling electric vehicles. Furthermore, the nameplate’s sales outside of its home market have accounted for more than three quarters of the grand total.

The recall in South Korea should cover roughly 40,000 Kona Electric and hybrid vehicles produced between May 2019 and November 2020, as well as 10,138 Nexo fuel cell vehicles built between January 2018 and November 2020. The transport ministry said that Kia is also planning on recalling an additional 1,895 Soul EVs because of a similar issue.

As far as the Kona is concerned, if the recall stops at cars produced just last month, than it hopefully doesn’t involve the recently launched updated 2021 Kona – the recipient of a few visual tweaks, as well as a new N Line variant. The update involved the entire Kona family, EV model included.

On a separate issue, Hyundai is recalling at least 74,000 Kona EVs globally, after more than a dozen vehicles caught fire in Korea, Canada and Europe in the span of two years.