The all-electric Mercedes-Benz eSprinter may be sold in the United States after all.

European sales of the eSprinter began earlier this year and initially, Mercedes-Benz said it had no plans to sell the van stateside due to its limited driving range and the high cost of homologation. However, unnamed individuals familiar with the vehicle claim that it is indeed coming to the U.S. and could arrive in the third quarter of 2023.

Speaking with Auto News, Guidehouse Insights suggested that sales of battery-powered light commercial vehicles in the U.S. could reach up to 623,000 in 2030, a significant increase from the current 56,000 sales of this year. What’s more, British startup Arrival has an order for 10,000 electric delivery vans from UPS while Ford recently unveiled an electric version of the Transit. In addition, Rivian will build 100,000 electric vans for Amazon. 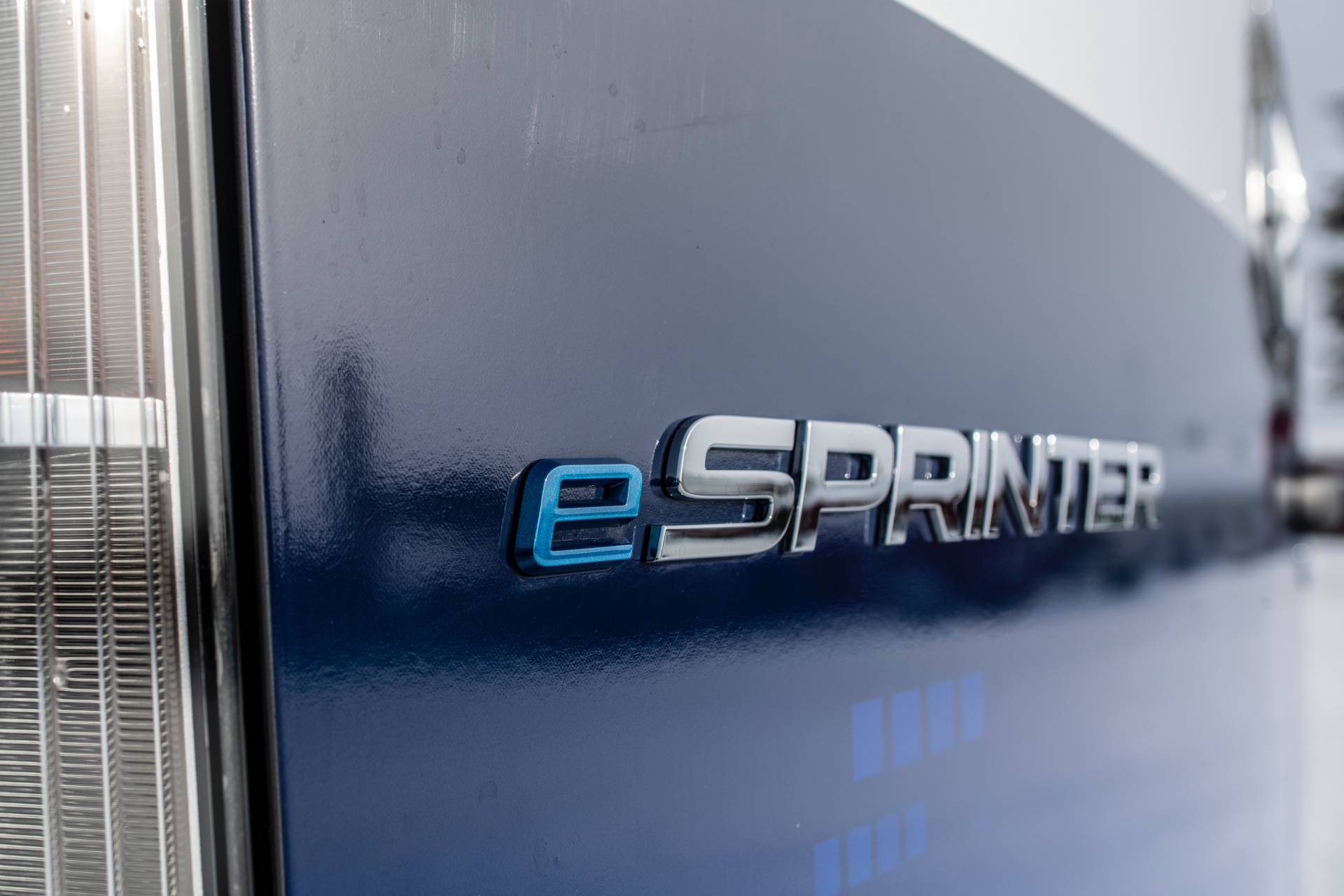 “Given the rapidly increasing interest from commercial fleets in going electric, it would be foolish for Daimler not to offer the eSprinter here,” Guidehouse analyst Sam Abuelsamid said. “What it comes down to is making sure the vehicle has a competitive range and performance capability.”

Mercedes-Benz eSprinter models sold in Europe come standard with a 55 kWh battery pack but sources claim that U.S.-bound models may be equipped with a much larger 120 kWh battery.

“It would be attractive to the U.S. market because fleet customers have CO2 and sustainability targets to achieve, and many other customers could benefit from lower operational costs,” chief executive of Swickard Automotive Group, which operates four Mercedes dealerships, Jeff Swickard said. 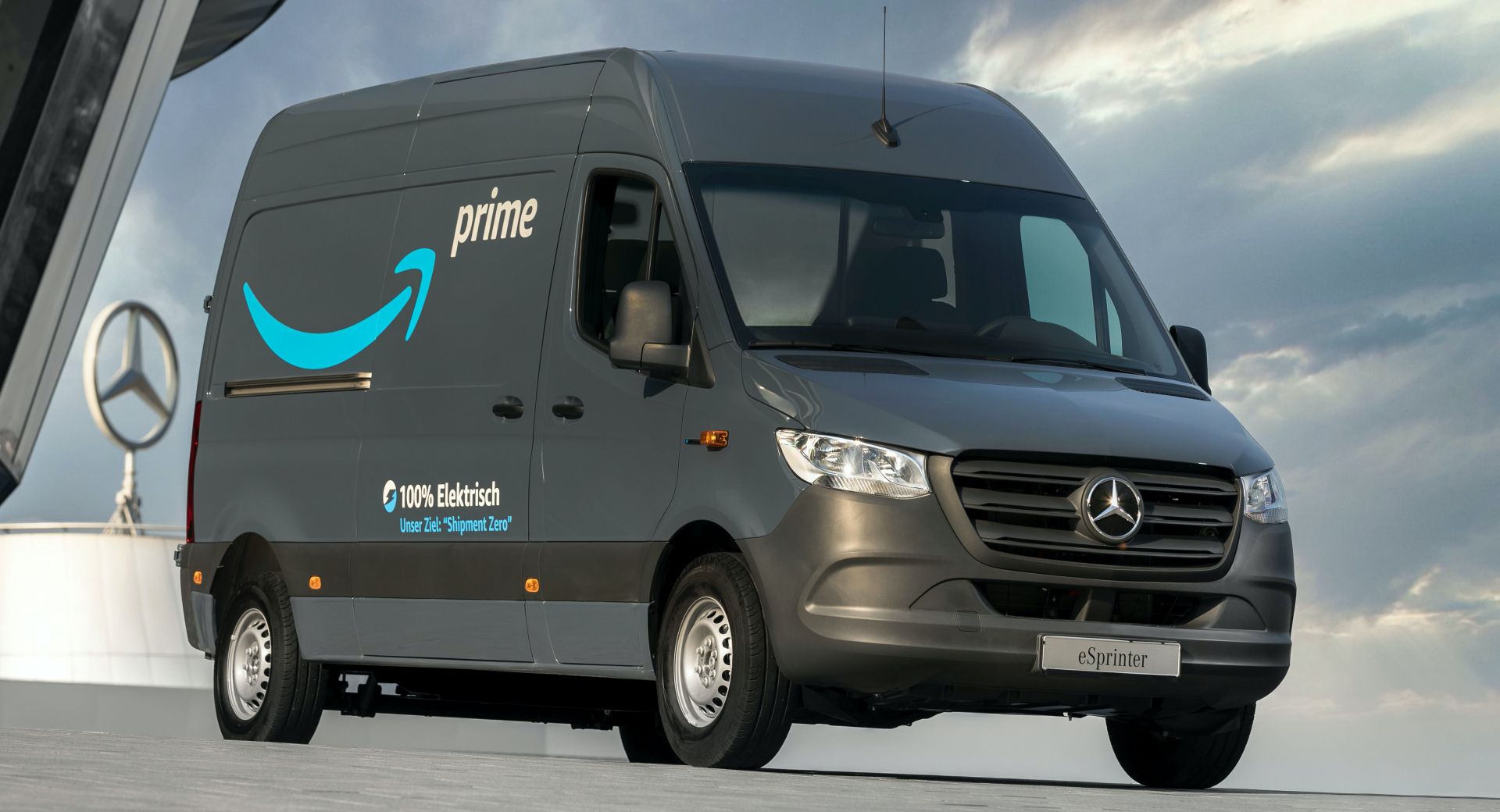