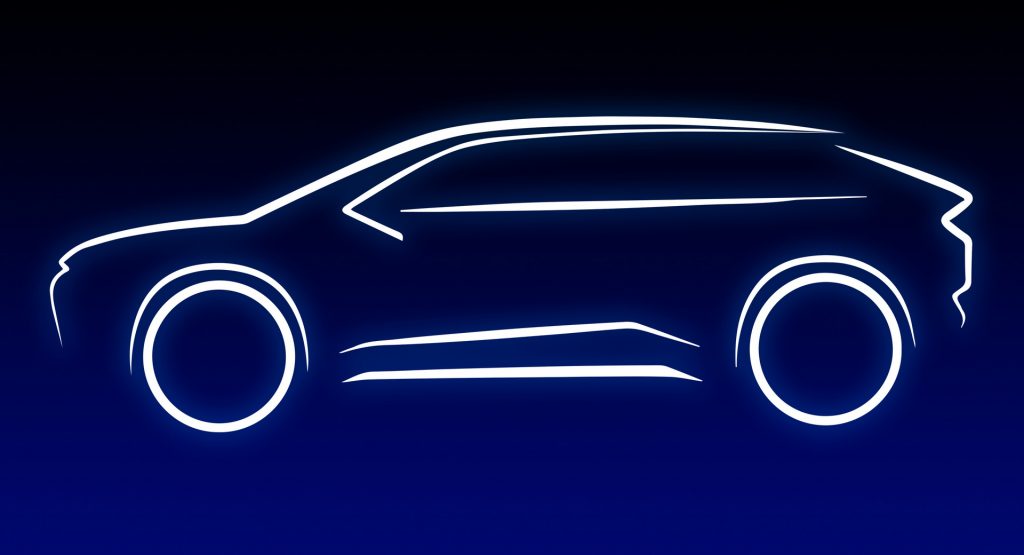 Toyota confirmed the reveal of a brand-new electric SUV model which will be the first to be based on a new EV-specific platform co-developed with Subaru.

The Japanese carmaker has released another image showing a stylized silhouette, along with more details on the new e-TNGA platform.

The all-new electric Toyota SUV, which will have a similar size to the RAV4 but will most likely feature a longer wheelbase together with shorter overhangs, is designed to go on sale worldwide and will be produced at Toyota’s ZEV factory in Japan. The company aims to preview the final production version of its new EV in the next few months.

Toyota said that the new flexible e-TNGA platform has been designed to accommodate front-, rear-, and four-wheel-drive and can host a wide range of different-sized battery packs and electric motors to suit models from different segments and allow the development of individual models in parallel. The new SUV model will be the first of six new EVs that will use the new architecture.

The rest of the new e-TNGA-based models will include a smaller crossover, a large SUV, a sedan, and an MPV. The new electric Toyota SUV will also get a sibling model from Subaru, which has already previewed it back in January and is rumored to be named ‘Evoltis’.

“Toyota will shortly take the next step in the rollout of its forthcoming battery-electric portfolio by first previewing an all-new mid-sized SUV in the coming months,” said Koji Toyoshima, Deputy Chief Officer, Toyota ZEV Factory. “The versatility and flexibility of e-TNGA technology allows us to design and create vehicles that are not just battery-electric, but also exciting to drive and beautiful to look at.” 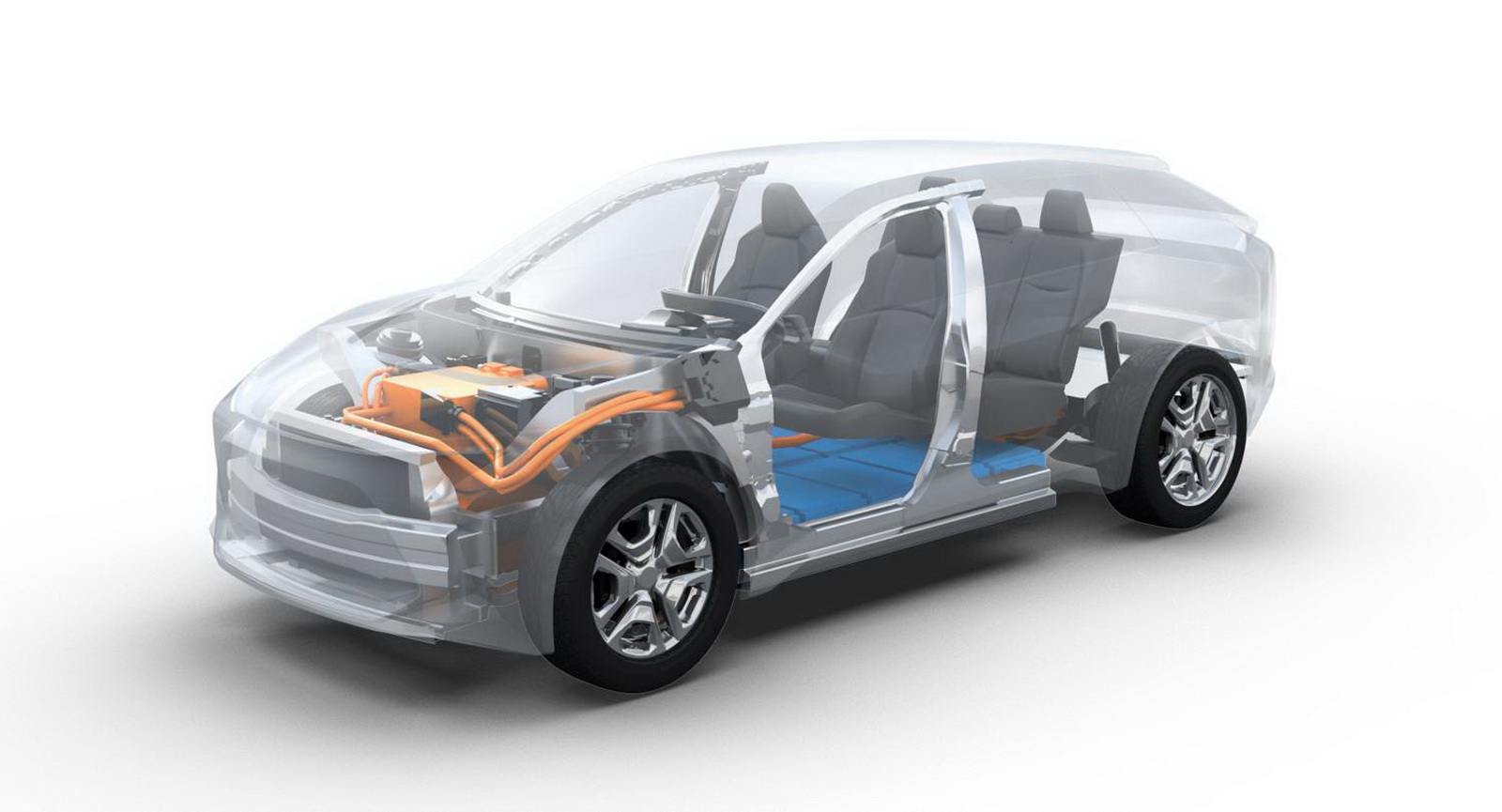