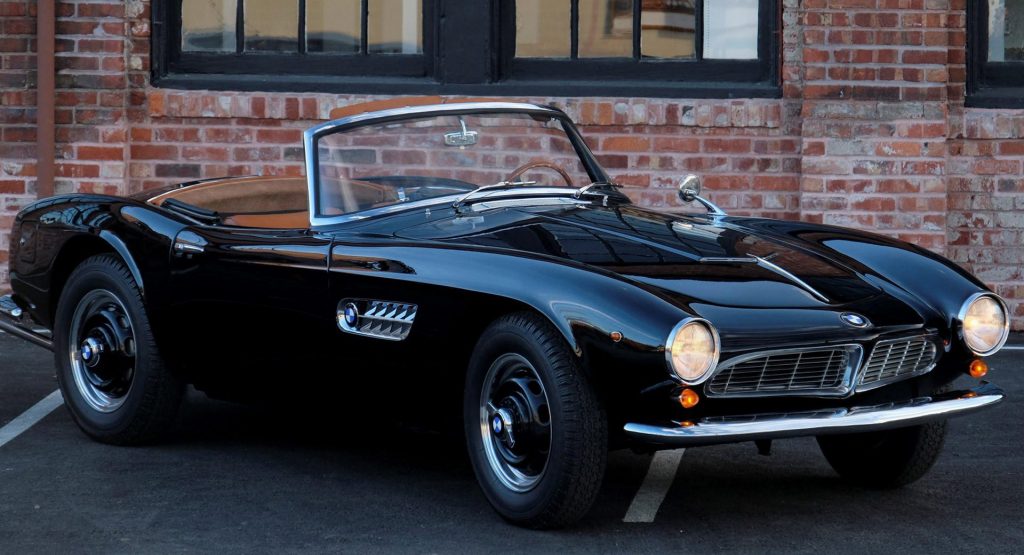 A rare 1957 BMW 507 has quickly become the most expensive car to hit Bring A Trailer and with five days left in the auction, bidding had already reached $1.6 million.

There are thought to be just 250 examples of the BMW 507 ever produced and this particular example rolled out of the factory on September 17, 1957 and was sold new in Rome. It is now being sold with a history file, BMW Mobile Tradition certificate, owner’s manuals, a tool kit, and a clean New Hampshire title.

BMW first began producing the 507 in late 1956 and the following year, production shifted to Series II models, of which this 507 is one. According to the Bring A Trailer listing, chassis 70077 is one of just 15 examples delivered from the factory in black. It passed through the hands of various owners in Italy before being repainted and refurbished and imported to the United States in 2000. 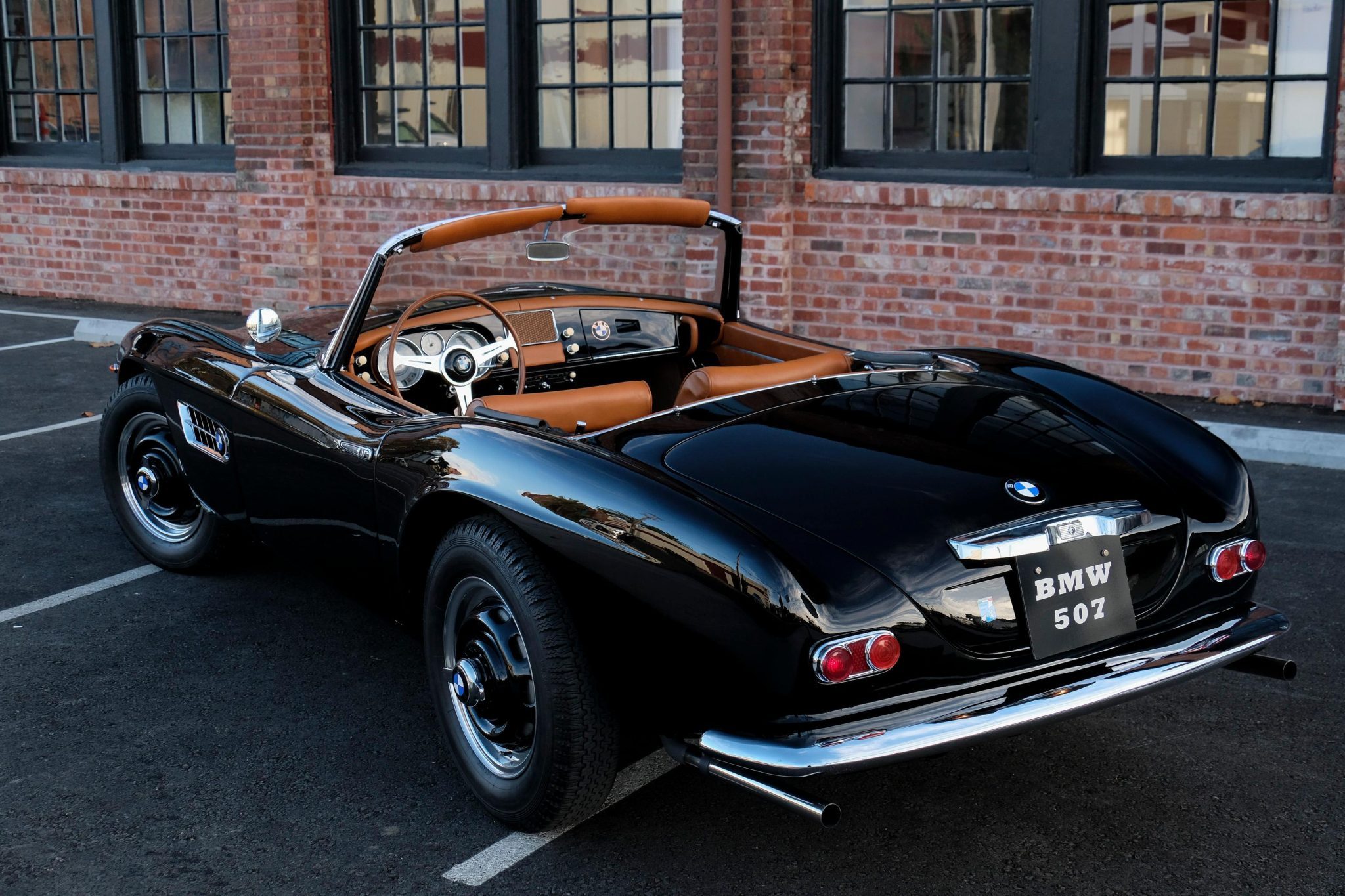 To keep the car looking fresh, new body seals were installed in 2005, the hardtop was fitted with new seals in 2006, and in 2017, the bumpers and headlight bezels were re-chromed. The car sits on 16-inch Rudge wheels with body-colored centers with polished rims that are wrapped in Pirelli Cinturato HS tires. It also has Dunlop disc brakes.

Power comes courtesy of a 3.2-liter OHV V8 engine that is coupled to a ZF four-speed manual transmission and a solid rear axle with a Panhard rod. The 507 also has independent front suspension with double wishbones and an anti-roll bar. The odometer reads just over 14,000 km (~8,500 miles) but the car’s true mileage isn’t known.