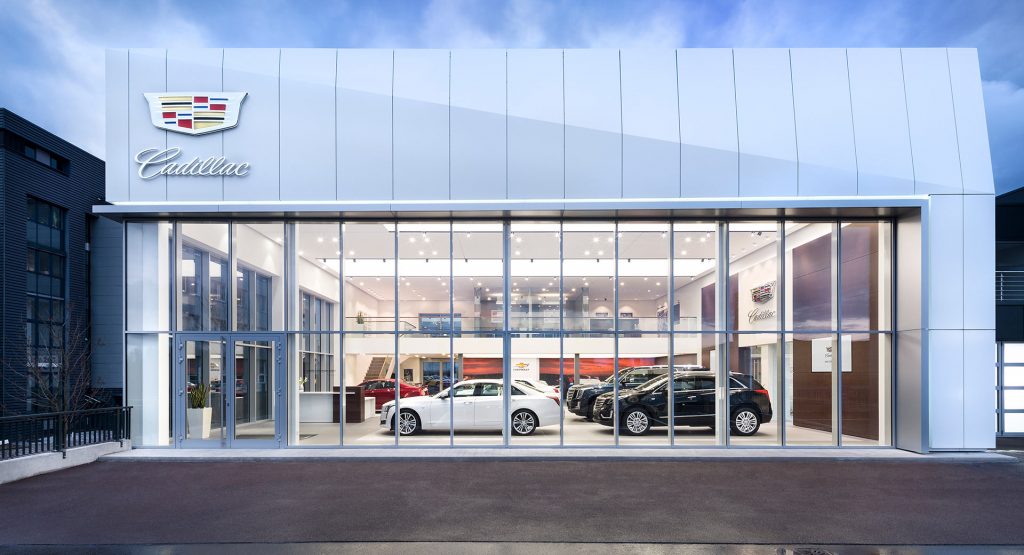 GM notified its 880 U.S. dealerships in September that they would each need to invest around $200,000 to sell Cadillac’s upcoming electric vehicles or, instead, accept a buyout from the carmaker. It is understood roughly 17 per cent of Cadillac dealers have opted for the buyout offer, The Detroit News reports.

According to Fox Business, buyout offers ranged from around $300,000 to more than $1 million. Most dealers who accepted the buyout also sell other GM products and often only shift a handful of Cadillacs a month. For them, it simply didn’t make sense to spend $200,000 on costly upgrades to prepare for the automaker’s forthcoming range of EVs.

Read Also: GM Offering Cadillac Dealers Up To $500,000 Buyout If They Don’t Want To Sell EVs

“We said you have 900 Cadillac dealers, some of whom are in more rural areas that may not share the vision with you,” Butler told The Detroit News. “We asked that they meet with dealers, explain what the future looks like, and if they chose not to be on board, be able to exit the business gracefully.”

The investments required by General Motors include charging stations, training of employees, and lifts that can carry EV batteries.

“For small dealers who are selling under 75, under 50 cars a year, it won’t make sense to them,” Inder Dosanjh, dealer principal at the California Automotive Retailing Group, said. “It’s not anything that other manufacturers aren’t requiring. They did the same thing. Volkswagen, Infiniti, they all are requiring the same. It’s nothing crazy. You have to change.” 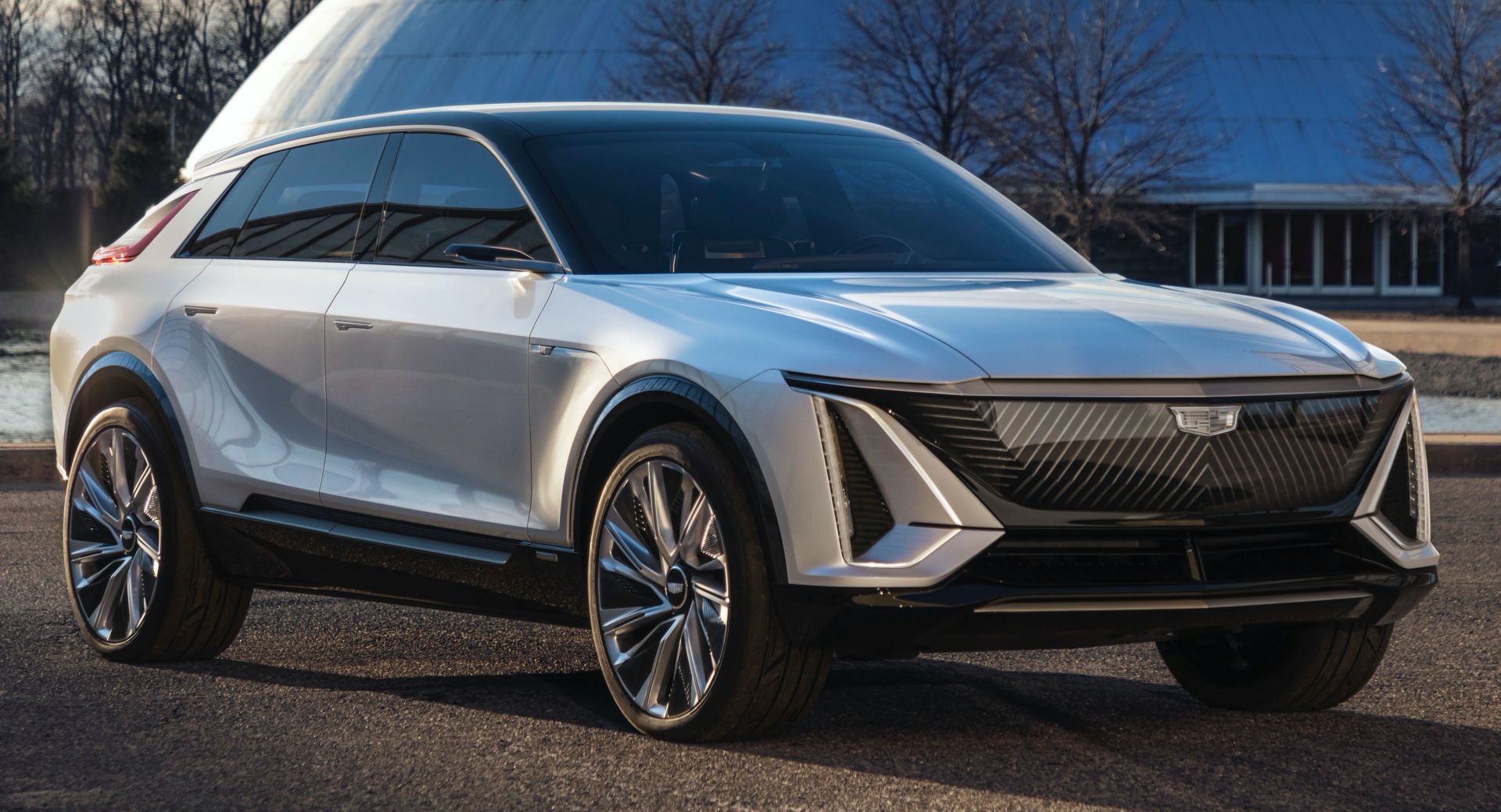