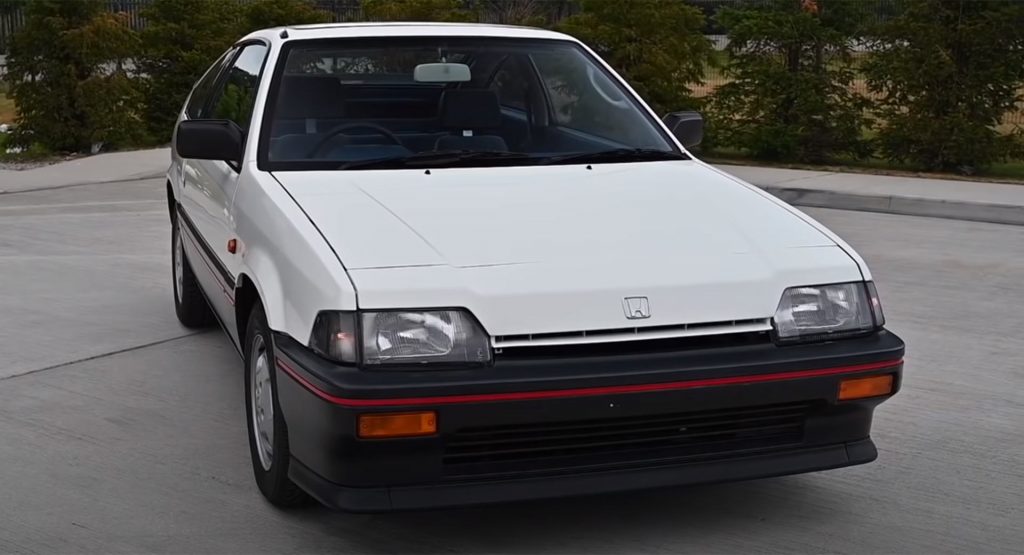 There have been hits and misses throughout the history of car design and in this video, noted car designer Frank Stephenson discusses eight affordable models that he believes have great designs.

The list starts with the first-generation Mazda MX-5, a car that Stephenson is particularly fond of thanks to its pop-up headlights. He also adds that it has “classic proportions” and walks a line between masculinity and femininity.

Second on the list is the Saab 900, a car first produced in the late 1970s. Stephenson says it has a “love it or hate it” design and likes its overall shape. He also complements the vehicle’s unique hood, as well as its characteristic rear end. Coming from left field as the third vehicle in the list is the bizarre Renault Avantime. The French MPV is one of the most bizarre vehicles produced in recent decades and Stephenson says it looks as if it was designed by an architect. He adds that there is a cohesiveness to the design and despite the odd proportions and shape, it all works together.

Other models mentioned by the car designer include the Porsche Boxster, VW Mk1 Golf, BMW E30 3-Series, and the Mini Cooper. He is also a big fan of how the Honda CRX looks, stating that its design is very balanced and should prove to be a good investment in the years to come.