Mercedes-Benz is celebrating an important milestone for the G-Class, with the 400,000th example produced in Graz, Austria, by Magna Steyr.

“We are so proud to have produced 400,000 of these off-road vehicles. We’d like to thank our loyal customers and fans, plus our employees – not to mention our production partner in Graz, Magna Steyr”, said the chief of the Off-Road Vehicles division and CEO of Mercedes Graz, Emmerich Schiller. “And we’re writing the next chapter in this success story: we’re electrifying this series so the G will have a zero-emission future, making our icon future-proof.”

The new-gen G-Class has been in production since 2018, and a couple of months ago, it was updated with even more gear. Customers can also customize their rides with the ‘G manufaktur’ personalization program that includes bespoke exterior colors and more standard equipment. According to the automaker, approximately 60 percent of all G-Class buyers opt for the ‘G manufaktur’ program. 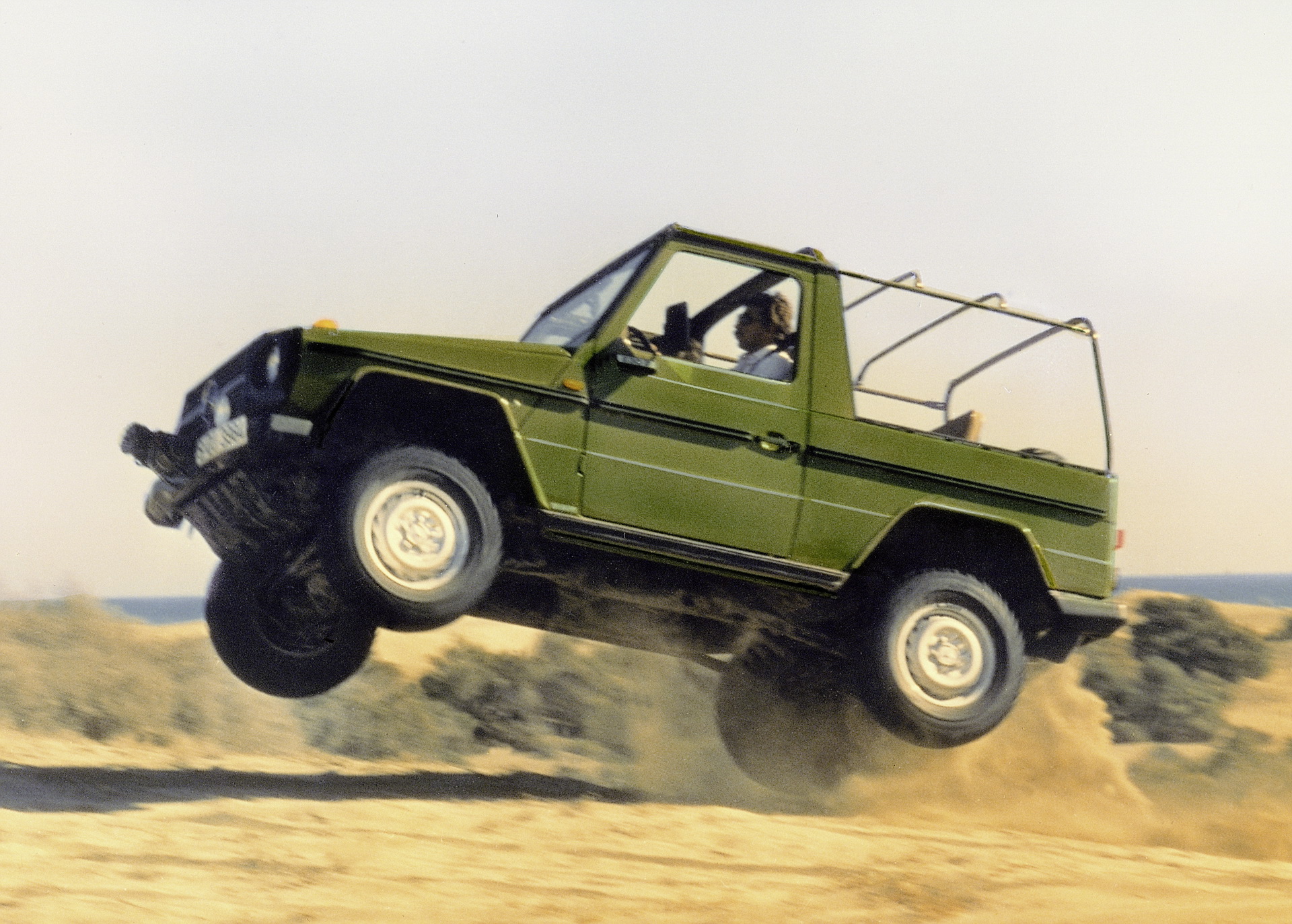 The history of the iconic off-roader, which is the ancestor of the brand’s entire SUV lineup, hence the upper-case ‘G’ in their names, began in 1972 with a collaboration between Daimler-Benz and Steyr-Daimler-Puch. Designed so that it offers superior capability on arduous terrains without sacrificing everyday usability, the concept was followed by the production version in 1979.

Offered in the Station Wagon body style, with short and long wheelbase versions, or as a short wheelbase Cabriolet, it came with four engine choices, ranging between 71 HP (72 PS / 53 kW) and 154 HP (156 PS / 115 kW). The range was updated in 1989, and four years later, it gained the G-Class moniker.