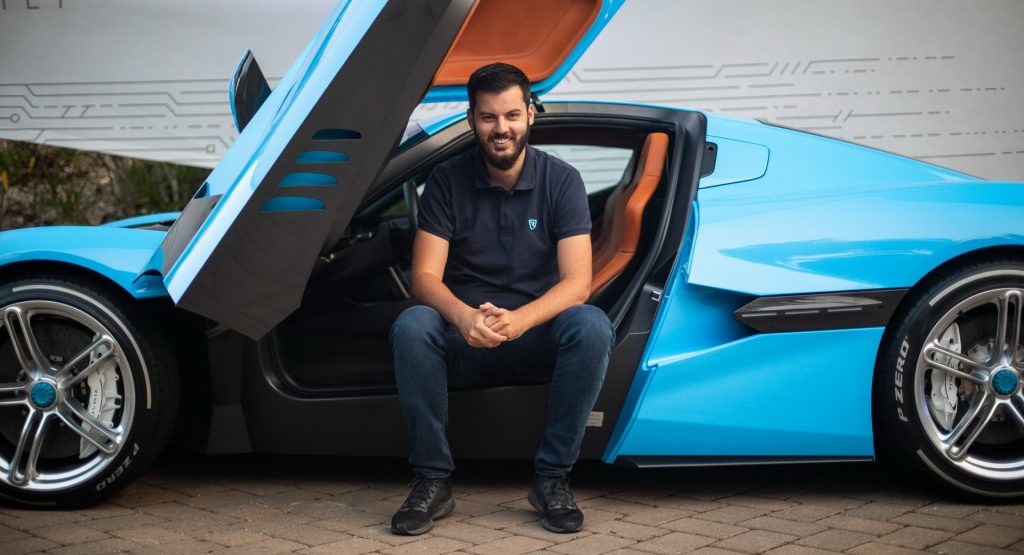 Mate Rimac, the founder of electric hypercar maker Rimac, said that the recent surge in using special purpose acquisition companies (SPAC) for raising funds for EV start-ups could backfire and harm the industry in the long term.

SPACs, also known as “blank check” shell corporations, are formed strictly to take other companies public without going through the regular IPO process. In addition, managers of SPAC companies are not held to the same level of liability about the potential growth prospects as the managers who raise funding through an IPO on equity markets, leading to concerns about a potential bubble. 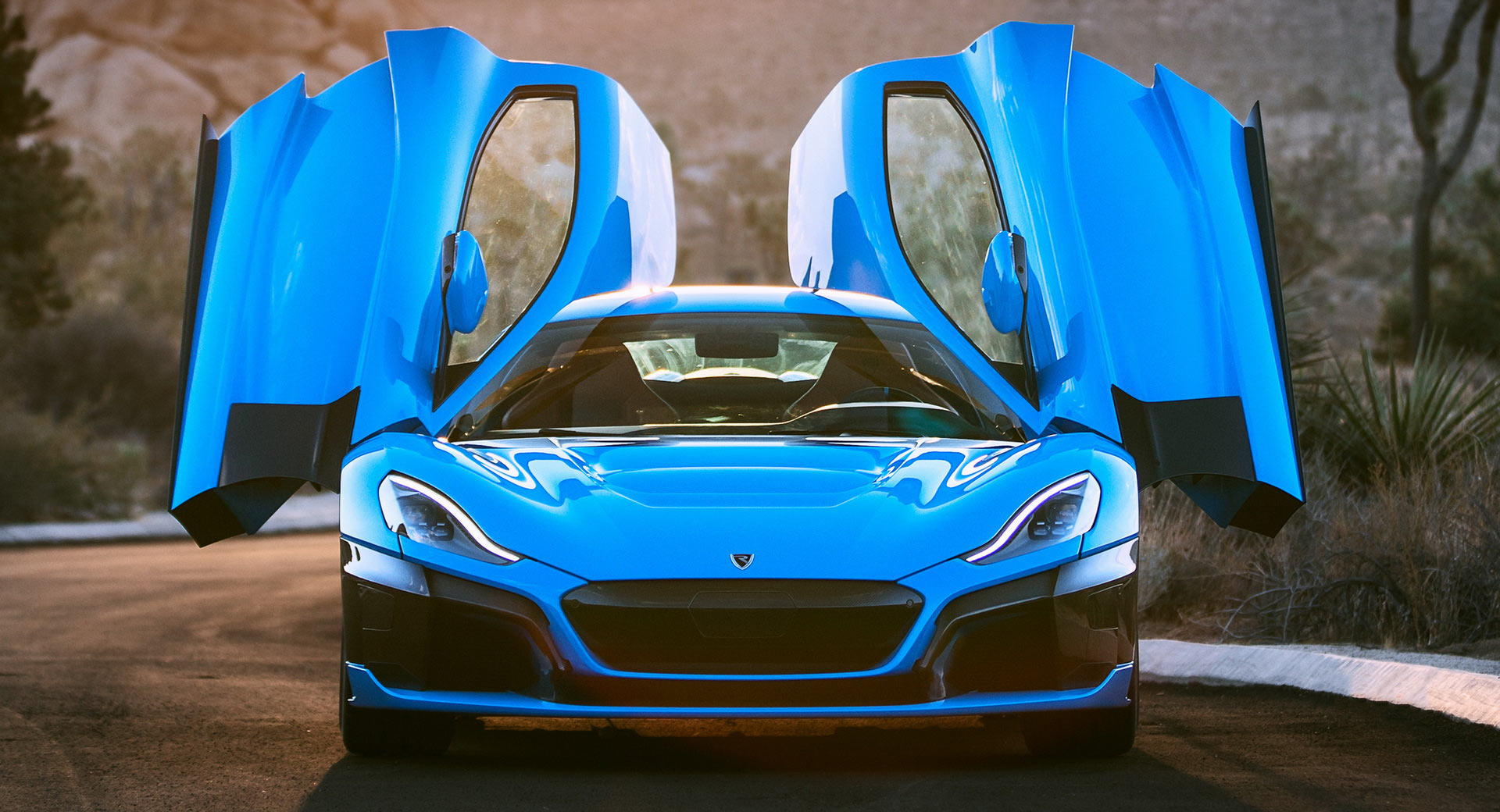 “You can get so much money now for companies that do not have a product. Personally I am scared a little bit,” Rimac said during the Financial Times Future of the Car web conference, Reuters reports.

“When we go public, I want to show the numbers, to go public on reality, and not on hype,” Rimac stated. “I hope that these SPACs will be successful. A lot of them won’t. I hope it won’t hurt the industry too much.”

SPACs are used to sidestep the IPO process as they offer a shorter preparation time and fewer legal obstacles, making it easier to tap the investor optimism towards electric vehicles.

“We were profitable last year, and we want to be profitable this year as well,” Rimac commented, adding that he built up his company by focusing on profitability rather than growth. Rimac was founded in 2009 and it now employs 900 people.

“For a start-up, we have built up steam the hard way,” he added. The Croatian company had to raise money by taking on development contracts for other carmakers, and today their shareholders include Porsche and Hyundai.

“We started with hypercars and we are now working with more mainstream vehicles,” Rimac added. “Want to be the leader in high performance electric vehicle components. Want to be the intel inside.”

Mate Rimac also declined to comment on recent reports claiming that his company would buy Bugatti from the VW Group, but he added rather cryptically “maybe soon”. 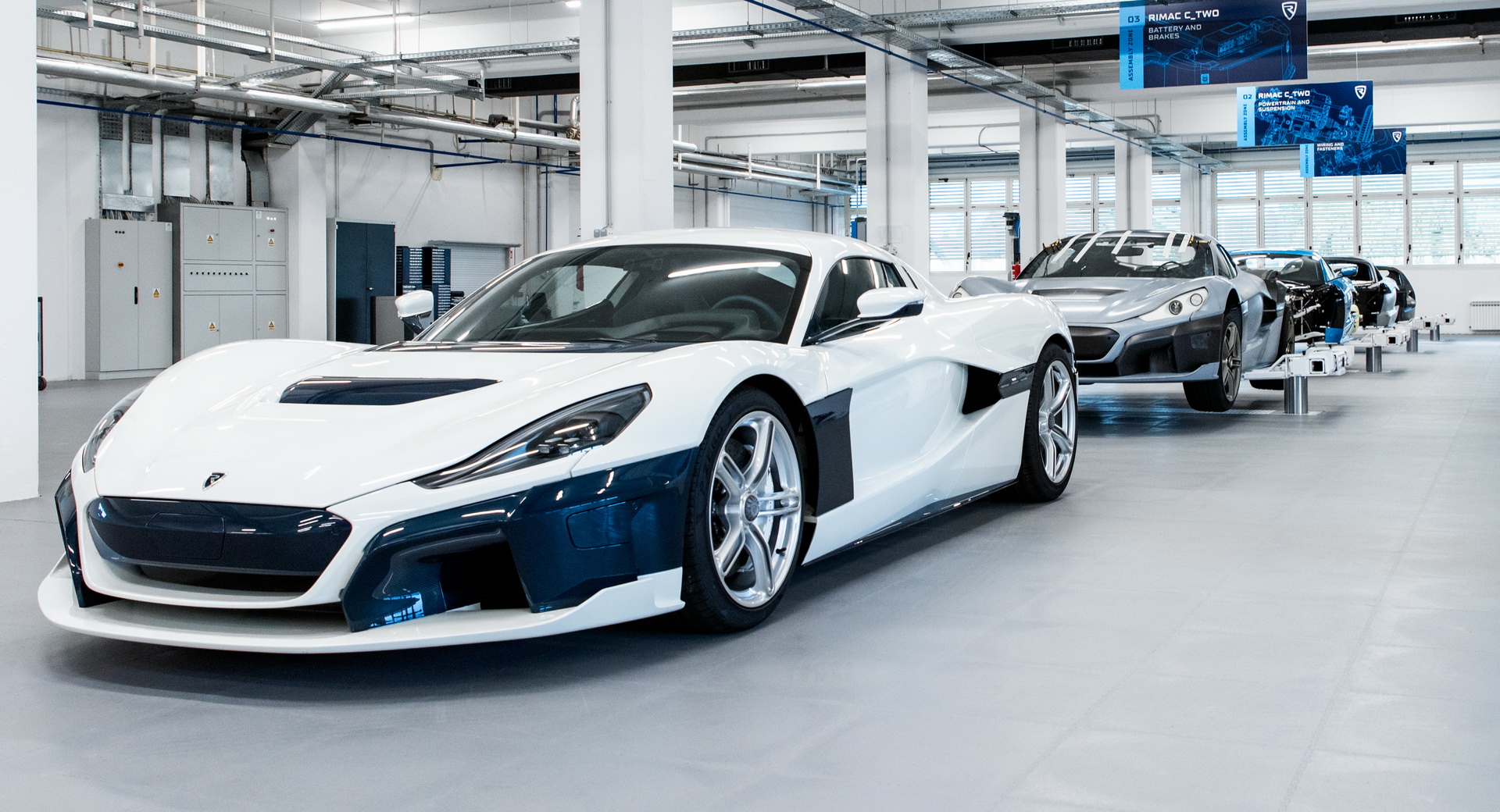