It is no secret that Ford is working to make the supercharged 5.2-liter V8 Predator engine of the Mustang Shelby GT500 a crate engine. While we don’t yet know when this crate engine will hit the market, pricing details for a replacement Predator V8 give us an idea of what to expect.

As discovered by Muscle Cars and Trucks, Ford Performance sells replacement Predator V8 long block engines through its website. The engine is priced at $24,748.43 and includes a completed short block, crankshaft, cylinder heads, camshaft and valve train, but lacks the fuel and electrical systems required to make it functional.

Watch Also: What Caused The Carbon Wheel Of This Shelby GT500 To Fail So Spectacularly? 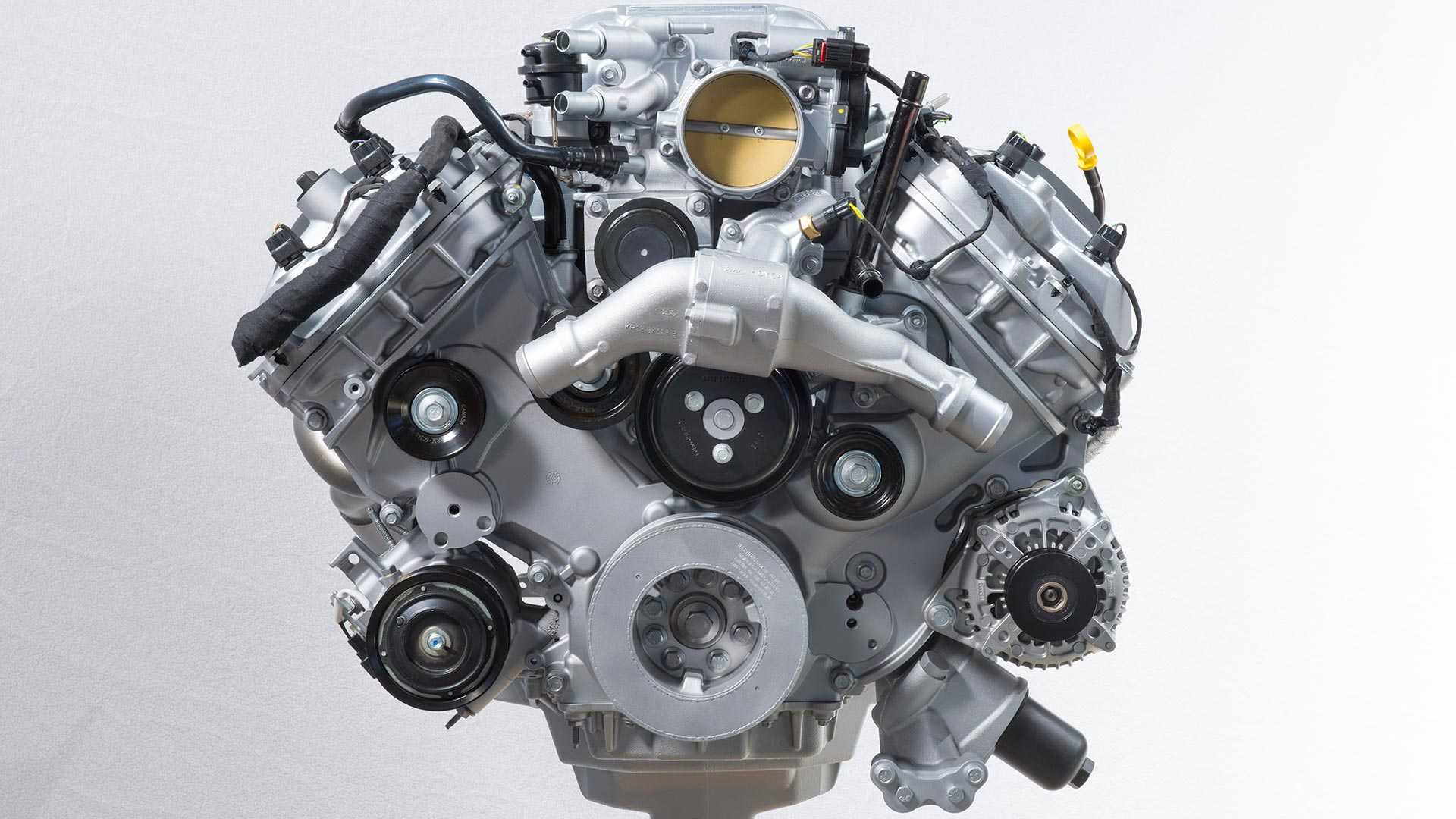 By comparison, the Predator V8 crate engine will include all the components needed for it to run and based on the price of the long block that lacks many of these parts, it’s fair to assume the crate engine will be even more expensive.

Just how expensive? It’s hard to say, but Muscle Cars and Trucks speculates that it could cost roughly the same as the $29,995, limited-run Hellephant crate engine from Mopar.

For those that find that the Predator V8 doesn’t have enough grunt, Dodge is selling the Challenger SRT Super Stock’s 807 hp and 717 lb-ft (972 Nm) of torque powertrain as a crate engine priced at $21,807. 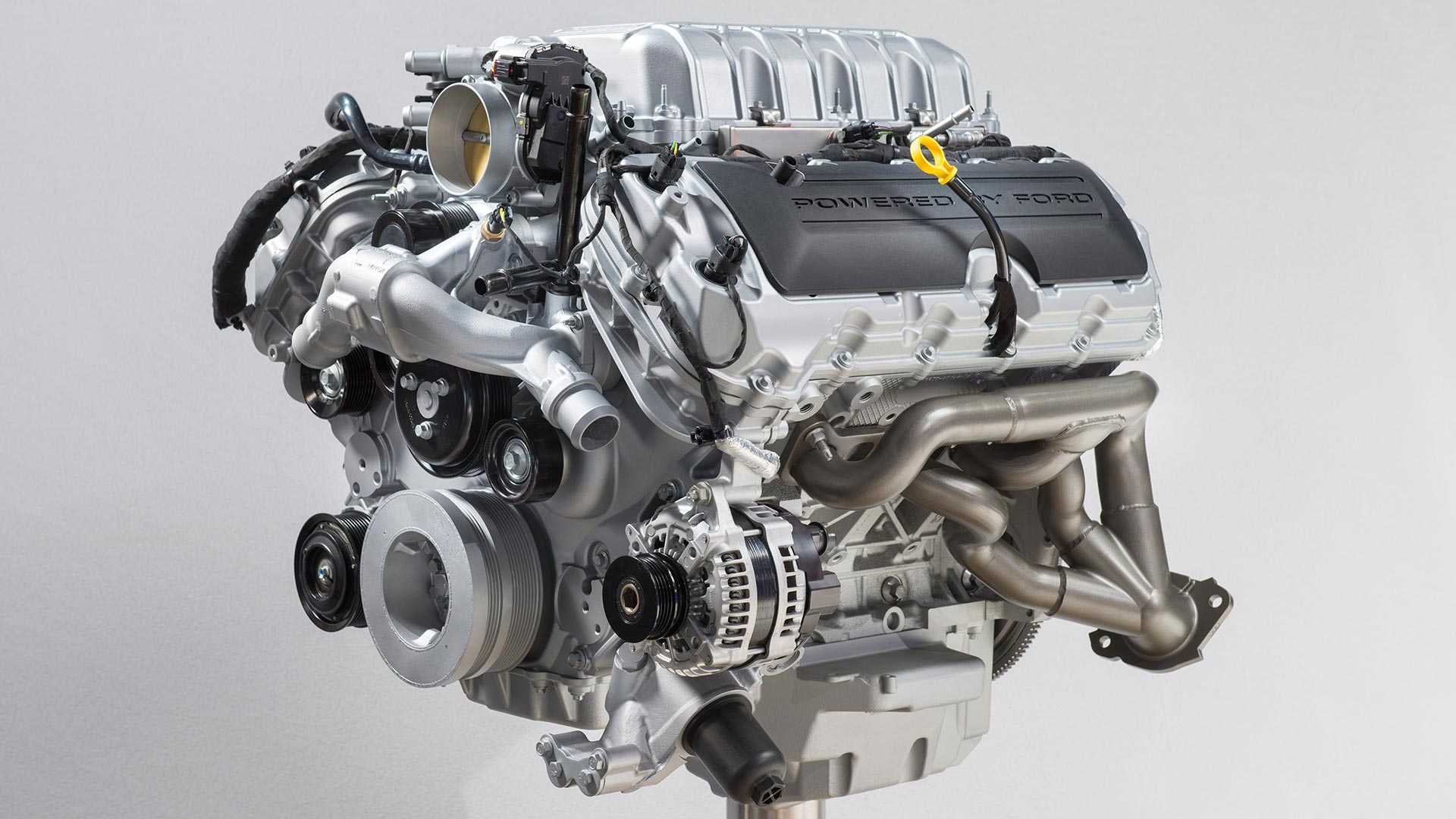