Swerving to avoid an obstacle on the road at moderate speeds and then trying to get back in the initial lane as quickly as possible would scare the bejesus out of you in the 2021 Toyota RAV4 Plug-in Hybrid.

According to TeknikensVarld’s evaluation, the RAV4 Plug-in Hybrid, which is sold in North America as the RAV4 Prime, “performed dangerously” in the moose test, with the website calling it a big disappointment. 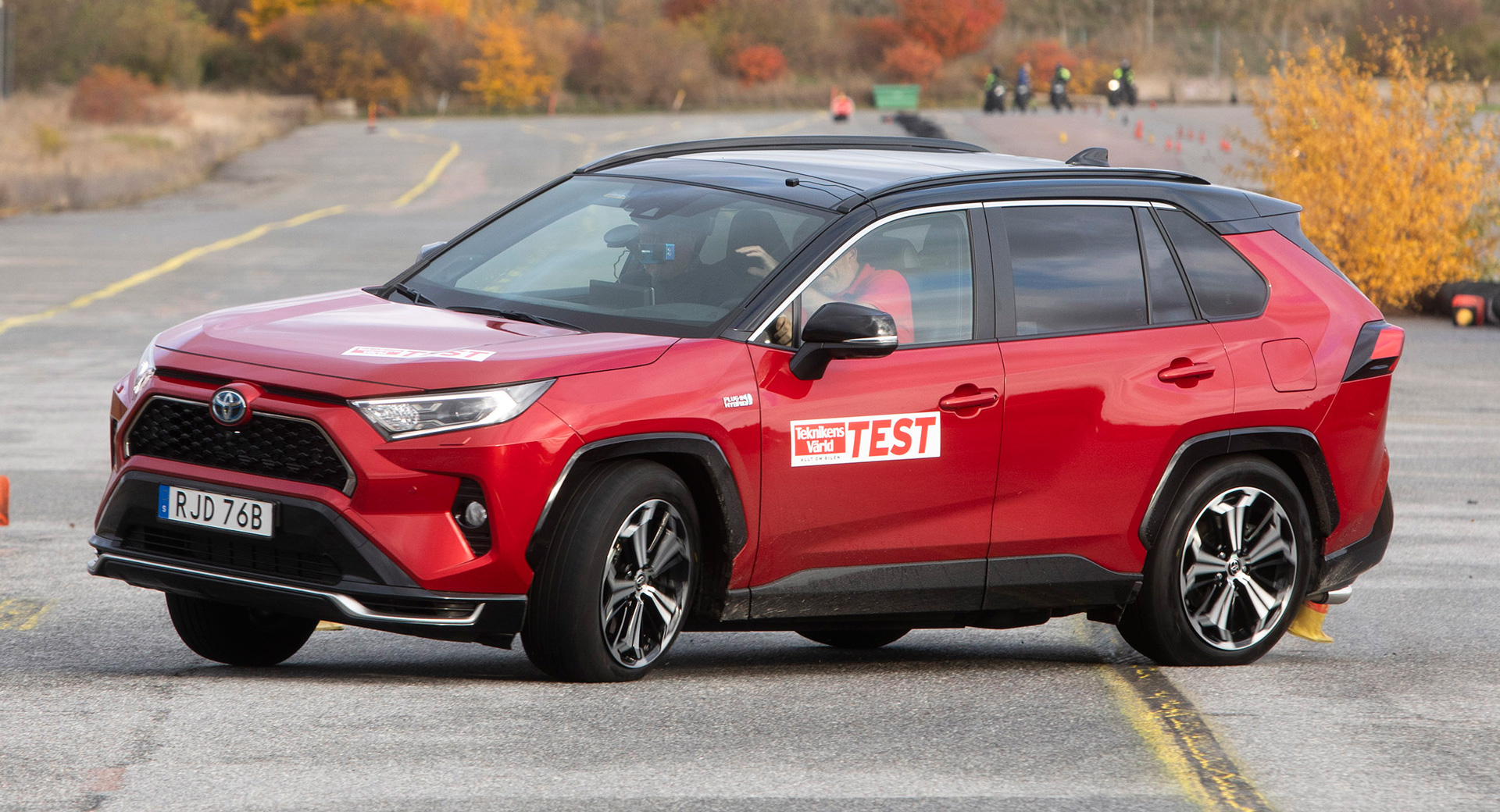 While the Euro-spec RAV4 PHEV will, according to Toyota, be made safer, it is yet unknown whether the company will adopt the same measures for the U.S. version. However, there is no way of knowing whether the VSC (aka electronic stability control) has been set up differently for each market or if its calibration is the same. Thus, we contacted Toyota North America, so watch this space for updates.