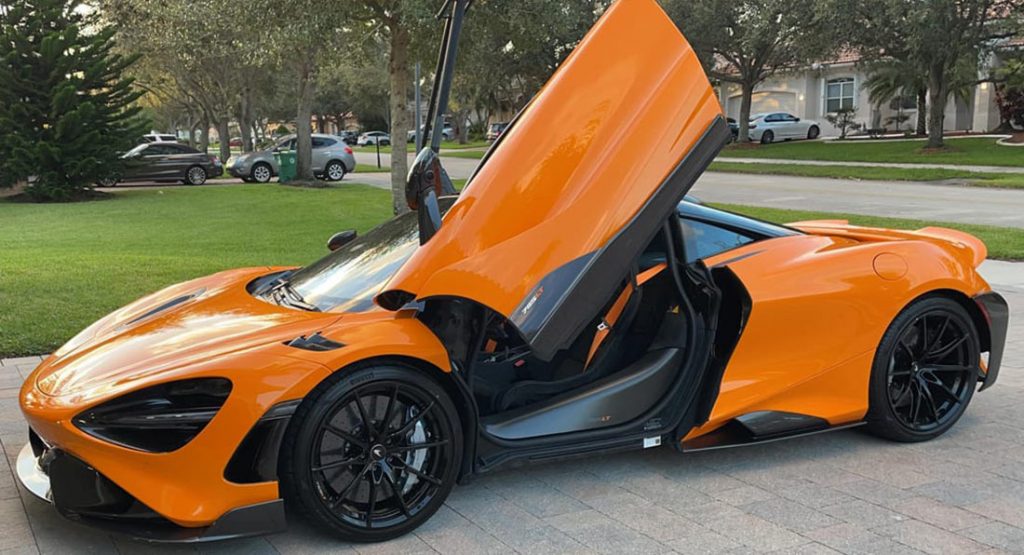 The hardcore McLaren 765LT is a very serious bit of kit and this video shows just how ferociously quick it is on the street.

To put the car to the test, Brooks from the DragTimes YouTube channel headed out onto the street in a newly-delivered 765LT – and he recorded some very impressive numbers.

Off the line, he was able to hit 60 mph (96 km/h) in 2.6 seconds with a rollout. Yes, a brand new Porsche 911 Turbo S can hit that mark slightly quicker, but the McLaren managed to do it despite experiencing bucket loads of wheel spin in first and second gear. After passing 60 mph, the Macca continued to accelerate strongly and recorded a best, GPS-verified quarter-mile time of 9.88 seconds, slightly quicker than the 9.9 seconds that McLaren itself claims the car is capable of.

To put the 9.88 second time into perspective, the quickest quarter-mile time Brooks has set with his own McLaren 720S on the street is a 10.3 seconds. On the drag strip, he has dipped into the 9-second range with his 720S and believes that running the 765LT on a prepped drag strip could deliver times as low as 9.5 seconds.