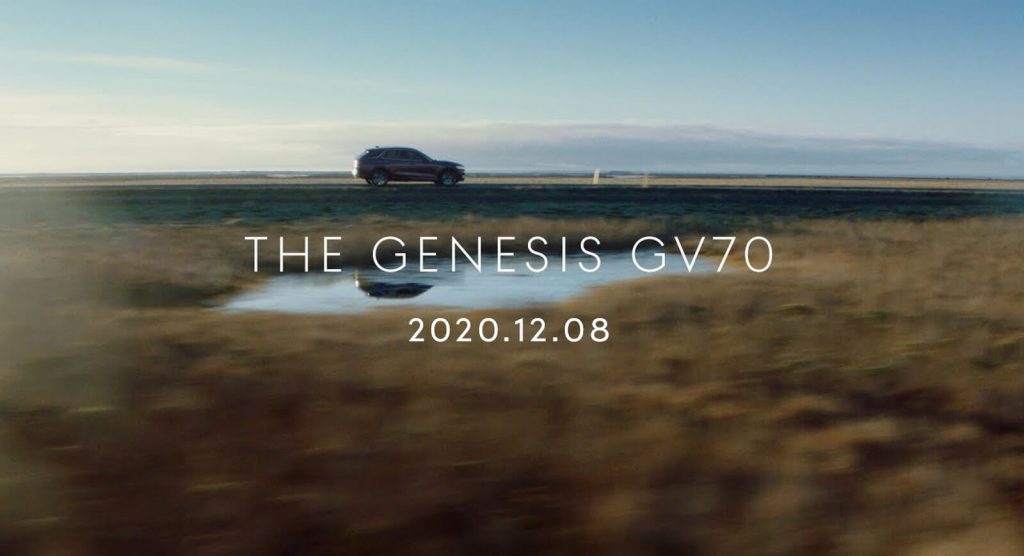 Genesis is about to expand its SUV portfolio with the introduction of a second model, the GV70.

Joining the bigger GV80, it will be officially shown next Tuesday, on December 8, as recent teasers have revealed.

As we already know, it will feature the brand’s signature grille at the front, as well as the dual-headlamp design and a sloping roofline at the back. The dual taillights and the G-Matrix pattern on the rear bumper will round up the looks, whereas the range-topping Sport will also feature 21-inch wheels, several bespoke elements and rounded tailpipes.

Watch Also: Is The 2021 Genesis GV80 Good Enough To Worry The German Establishment? 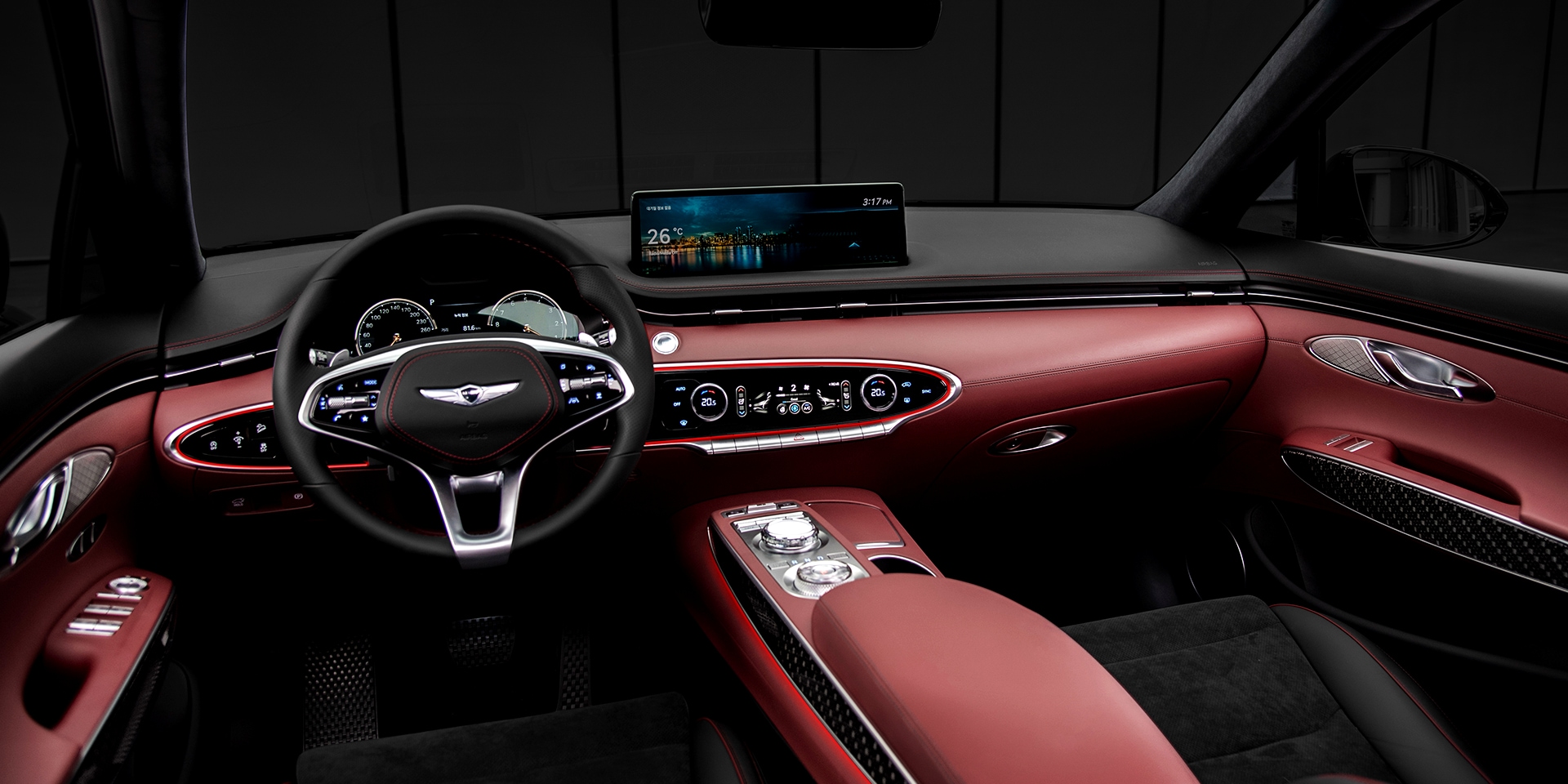 The minimalist cockpit will include a two-layer dashboard, two-spoke steering wheel, wide-screen infotainment system and an additional display in the middle for the HVAC controls. The GV70 does not follow the latest trend of phasing out the physical buttons, as a whole bunch of them will be found under the HVAC controls, on the central console and on the steering wheel. A selection of premium materials will also be present, although the finest will be reserved for the top-of-the-line variants.

Expected with standard rear-wheel drive and optional all-wheel drive, it is based on the same platform as the G70. The engine lineup might comprise of a turbo-four, which will either be the 249 HP 2.0-liter or the 300 HP 2.5-liter. A V6 should also be available in the Sport model, although it’s unclear if it will be the 3.3- or 3.5-liter twin-turbo V6, with 365 or 375 HP respectively, while markets outside North America might also get the option of the 199 HP 2.2-liter diesel.