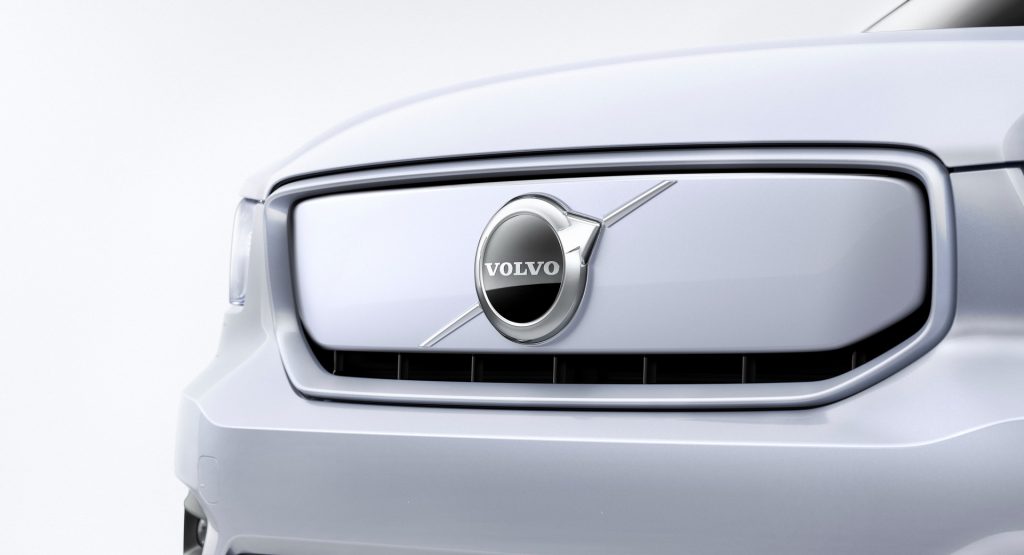 According to Volvo CEO Hakan Samuelsson, the Swedish carmaker is aiming to become an electric-only brand within the next 10 years.

Volvo has already stated that one goal is to have half its global sales be fully-electric models by 2025, yet it has still to set a deadline for when it will stop manufacturing new vehicles powered by internal combustion engines, reports Autonews Europe.

“The way forward would be to have clear rules on when we need to exit the combustion engine,” he told the Financial Times Future of the Car Summit. “I would be surprised if we wouldn’t deliver only electric cars from 2030.”

Even though Volvo wants for 20% of its global sales for this year to be electrified, the majority of them will still only be mild-hybrid and plug-in hybrid models.

“The way forward would be to have clear rules on when we need to exit the combustion engine,” he added. “Once you have realized that the petrol and diesel engine are really not part of the future, it’s rather easy to see you have to move fast into the new world.”

Samuelsson said that his company already came to this realization and is not anxious about countries such as the UK setting end dates for the sale of internal combustion engine models.

“Volvo will be very careful and deliver only electric engines before anybody has legal requirements for this.”

He also stated that by having “clear rules” is how we ended up with cars that feature seat belts, airbags and antilock brakes, systems that were implemented swiftly and not because of “incentives or credit points.” 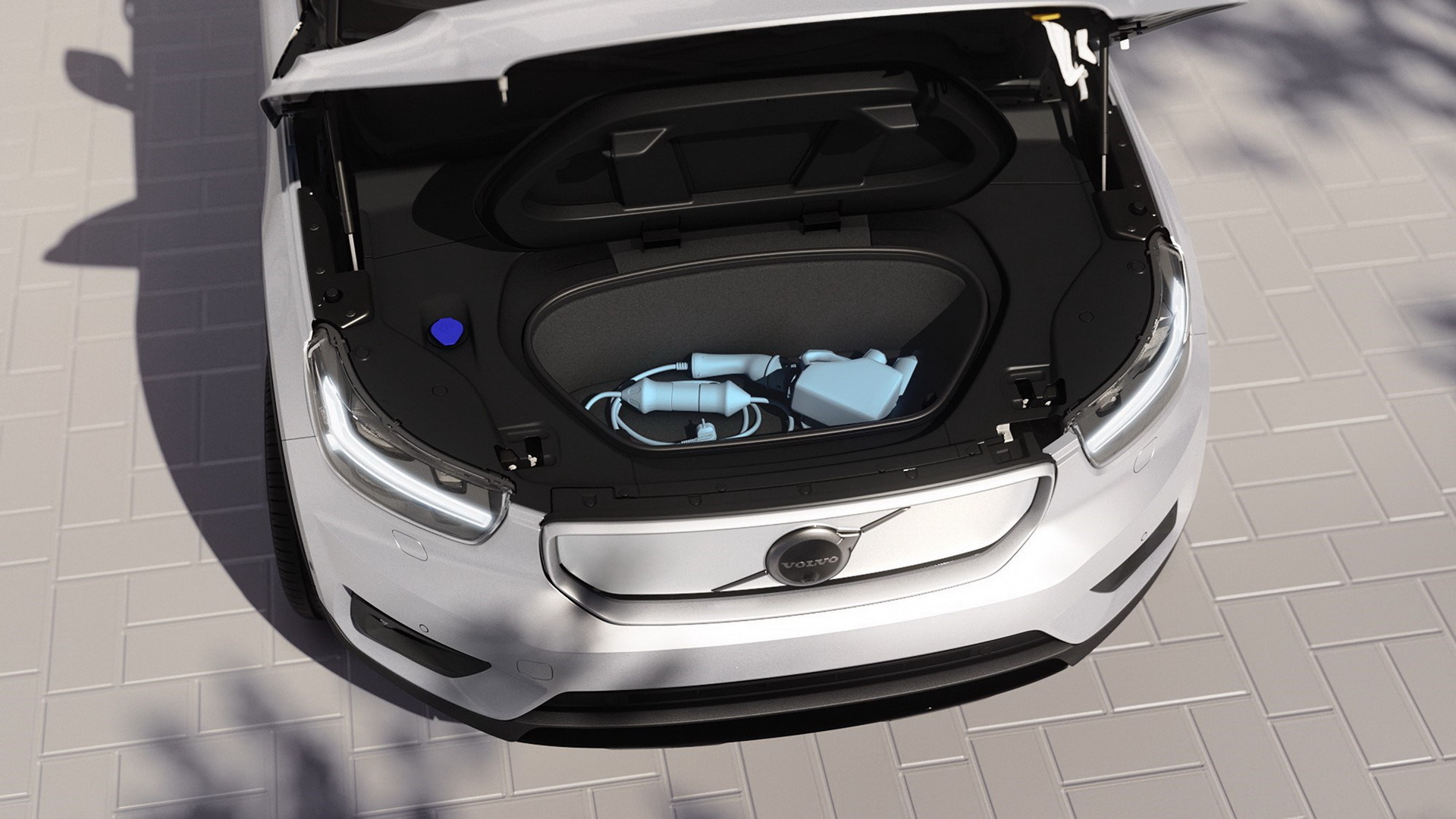