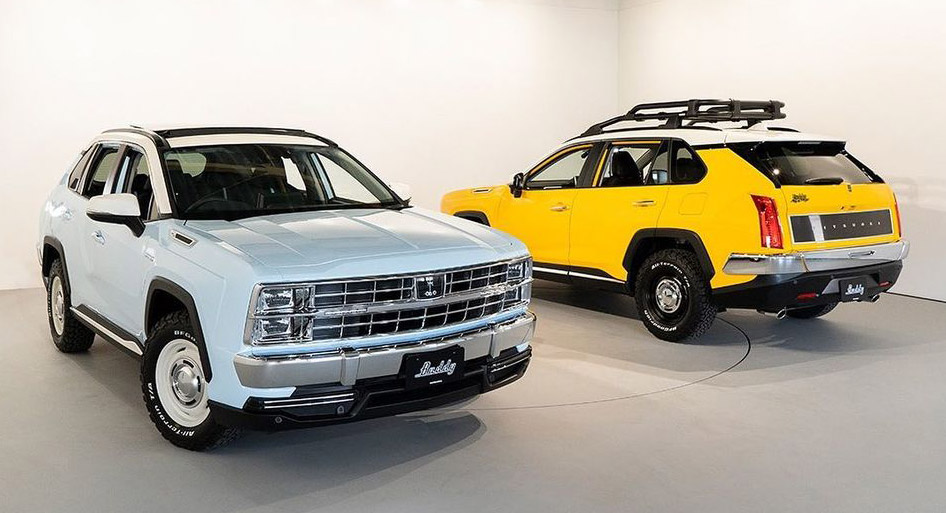 The Mitsuoka Buddy may look odd but just five weeks after being unveiled, it has been revealed that the Toyota RAV4-based SUV’s initial two-year production run has already sold out.

According to a company posting, it took just four days for the vehicle’s production run to be sold out. Admittedly, just 200 examples are scheduled to be built over the coming two years. Mitsuoka said it will accept reservations for the next production run that’s set to start in 2023.

Read More: Mitsuoka Buddy Is A 2020s Toyota RAV4 Pretending To Be A 1990s American SUV

In creating the Buddy, Mitsuoka took inspiration from American SUVs of yesteryear and grafted on new front and rear fascias. The front invokes thoughts of a Chevrolet Tahoe from the 1990s and includes a large chrome grille and split squared headlights. 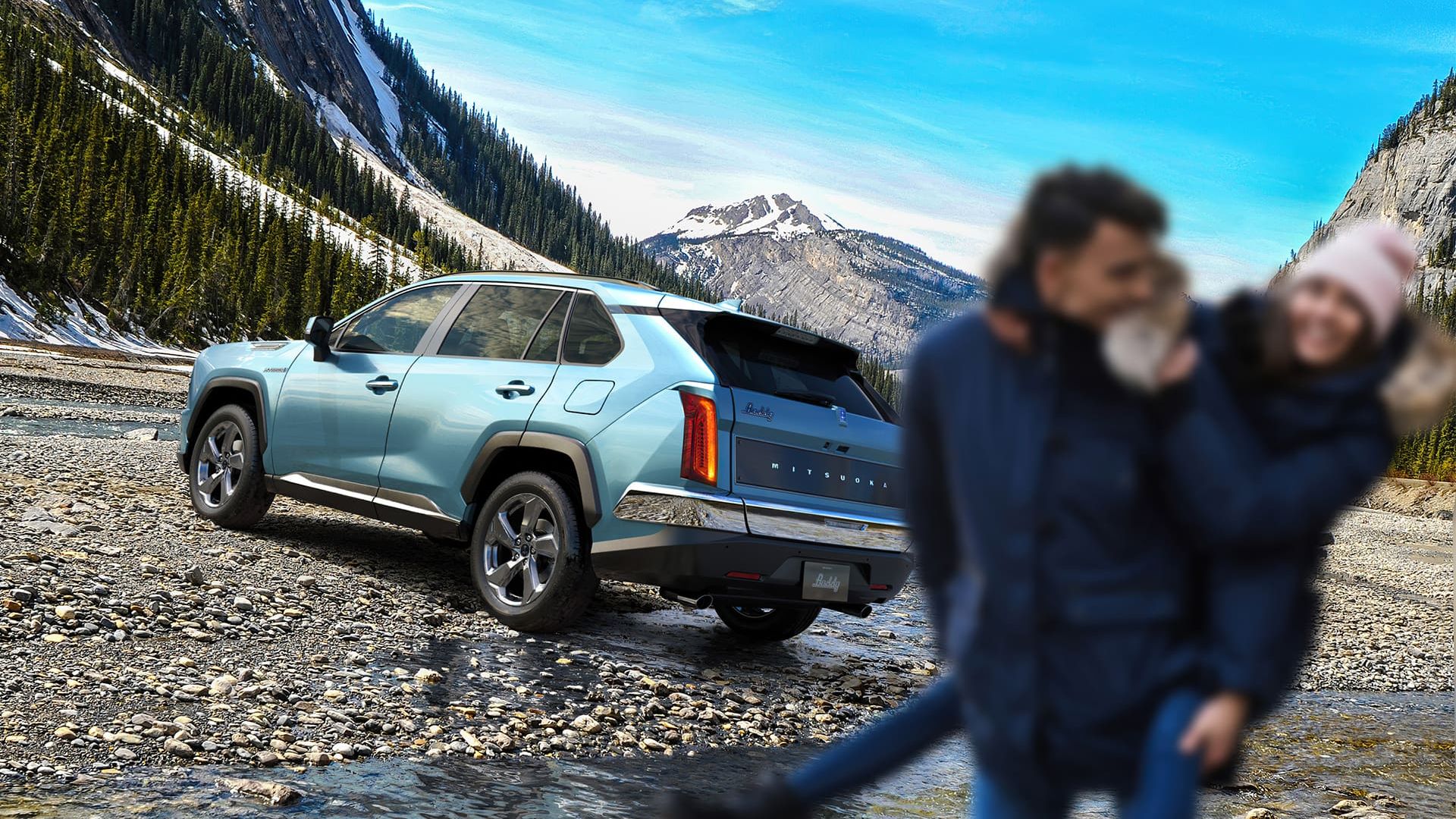 As for the rear, it is dominated by vertical taillights, a redesigned tailgate, and a chrome add-on bumper that further adds to the retro vibes.

Due to the vehicle’s Toyota RAV4 underpinnings, it will be offered with two different powertrains. Sitting at the base of the range will be a 2.0-liter petrol engine producing 168 hp. Those after a little more power and some added efficiency can opt for a Mitsuoka Buddy with Toyota’s 2.5-liter hybrid with 175 hp.

While it isn’t all that surprising that Mitsuoka was able to win over 200 people with the Buddy’s design, it is somewhat surprising that customers are willing to pay a massive premium over an equivalent Toyota RAV4 for the unique looks. Prices for the Buddy start at the equivalent of $45,000 in Japan, roughly $20,000 more than a RAV4. Variants equipped with the aforementioned hybrid unit top out at over $56,000.