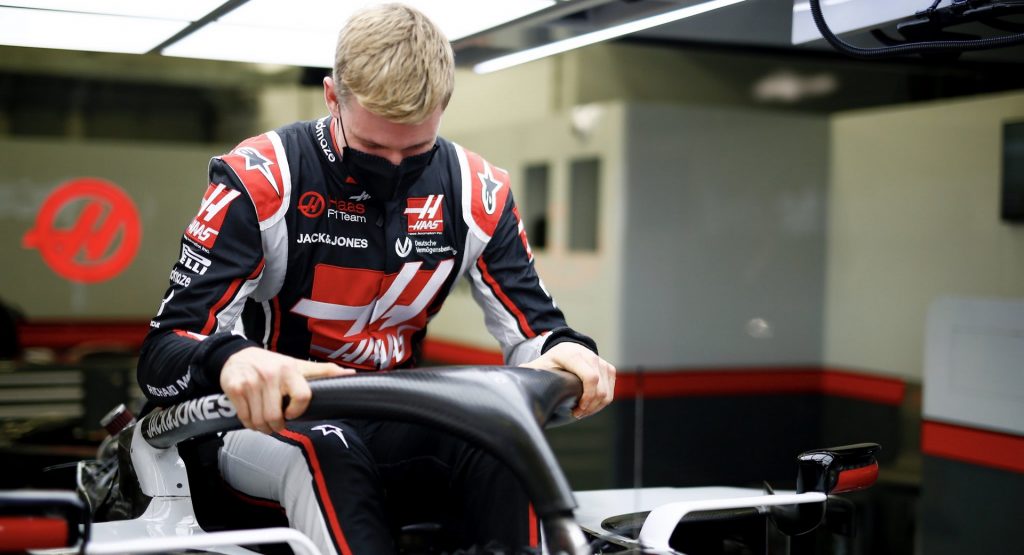 He will team up with fellow F2 racer Nikita Mazepin in an all-new line-up for the American outfit, with the latter deciding to move on from Romain Grosjean and Kevin Magnussen.

Schumacher will get an early start with Haas, testing the VF-20 race car in Abu Dhabi on December 11, during FP1, before participating in the end-of-season young driver test at Yas Marina on December 15.

“I’m very pleased that we’re able to confirm Mick Schumacher in our driver lineup for next season and I look forward to welcoming him into the team,” said Haas team principal Guenther Steiner. “The Formula 2 Championship has long served as a proving ground for talent to showcase their credentials and this year’s field has undoubtedly been one of the most competitive in recent seasons. Mick has won races, collected podiums and excelled against some pretty exceptional talent in 2020.”

Mick has been allowed into the circuit today to complete his seat fit, ready for his drive in Abu Dhabi next week. #HaasF1 pic.twitter.com/Z3PP709bkG

Before making his F2 debut, Mick Schumacher also won the Formula 3 European Championship in 2018, amassing eight victories. He then went on to join the Ferrari Academy.

“I would like to thank Haas F1 Team, Scuderia Ferrari and the Ferrari Driver Academy for placing their trust in me. I also want to acknowledge and extend my love to my parents – I know that I owe them everything,” said the young driver.

This got us right in the feels

He also stands as the third member of the Schumacher family to race in Formula 1, aside from his father Michael and his uncle Ralf. Ralf Schumacher took part in 180 races between 1997 and 2007, winning six. Michael Schumacher meanwhile remains second on the all-time winners list (91), behind just Lewis Hamilton.