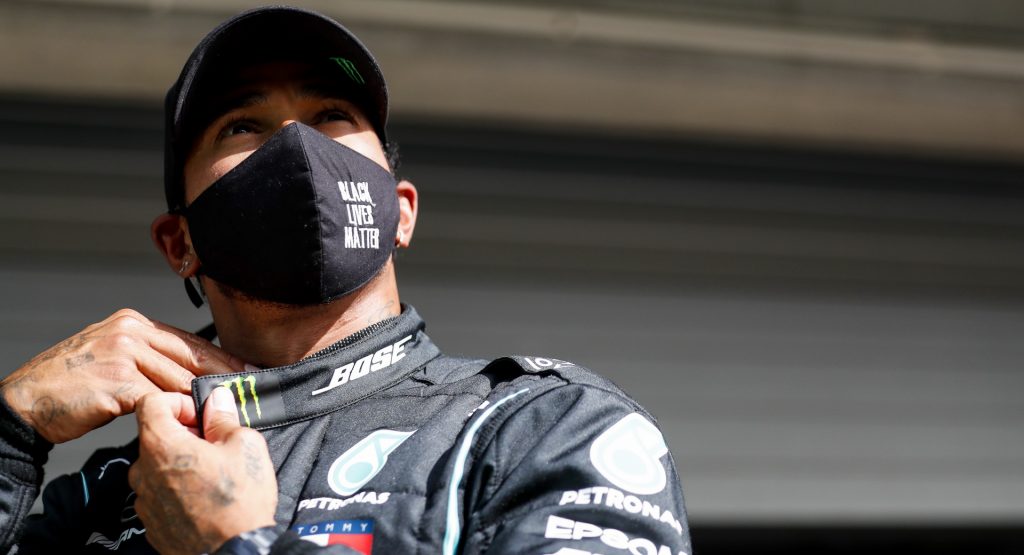 It’s been a tumultuous couple of days in Formula 1. First Romain Grosjean’s hair-raising crash at Bahrain this past Sunday, followed by Lance Stroll flipping his Racing Point over immediately after the restart.

Now, Mercedes-AMG Petronas have confirmed that their star driver and seven-time world champion Lewis Hamilton, has tested positive for COVID-19 and has gone into isolation as per official protocols.

This means he won’t be able to race this coming weekend, and the team is already searching for a replacement.

“Lewis was tested three times last week and returned a negative result each time, the last of which was on Sunday afternoon at the Bahrain International Circuit as part of the standard race weekend testing programme. However, he woke up on Monday morning with mild symptoms and was informed at the same time that a contact prior to arrival in Bahrain had subsequently tested positive. Lewis therefore took a further test and returned a positive result. This has since been confirmed by a retest,” said the team in an official press release.

That announcement was followed by the seven-time title holder posting the following message on Twitter, confirming that his symptoms are mild and that he feels “gutted” for not being able to take part in the Sakhir GP.

Even though he’ll be unable to add any more championship points to his belt while in quarantine, Hamilton has already claimed his 7th title and can rest easy.

As for his team, they’ll need to find a replacement very quickly, and Mercedes reserve driver Stoffel Vandoorne, currently testing for Formula E in Valencia, is certainly one option. Another would be to promote Mercedes junior George Russell from Williams or bring in Nico Hulkenberg, who already subbed in for Sergio Perez at Racing Point this year.

Who would you like to see race for Mercedes while Hamilton is out? 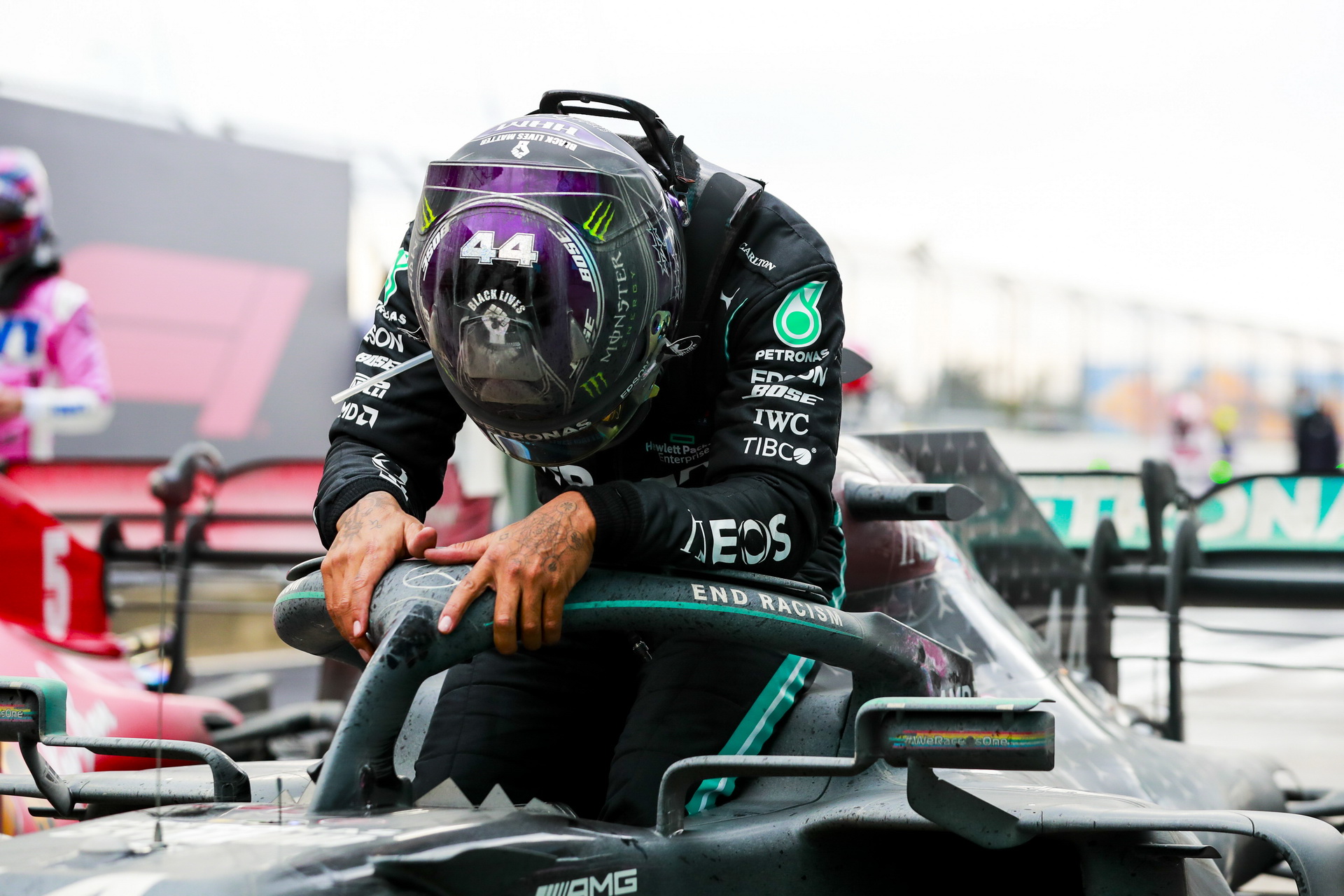