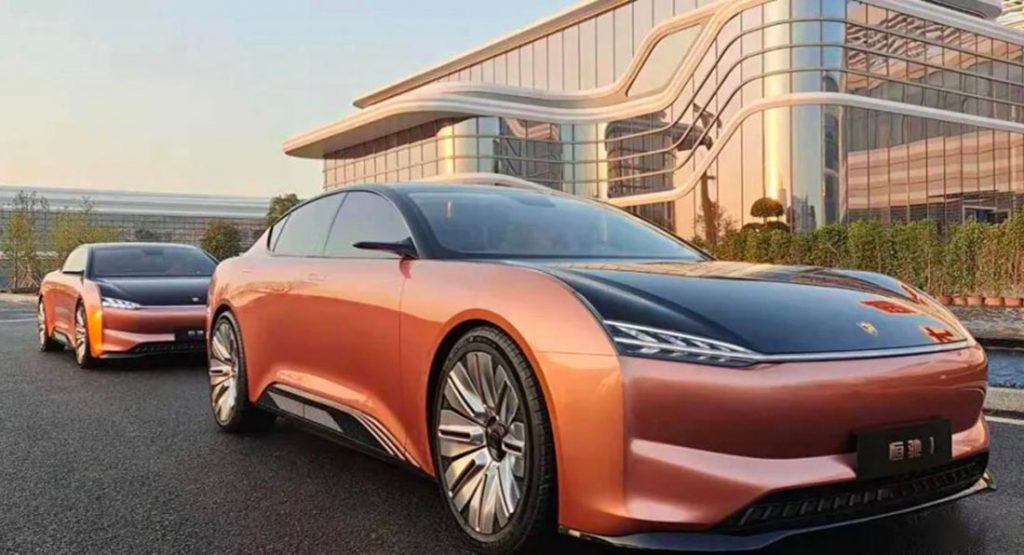 The car you’re looking at is dubbed the Hengchi H1 and it forms part of a six-vehicle electric lineup being introduced in China by Evergrande.

China Evergrande Group is the world’s most indebted property developer and yet, in March 2019, claimed that within three to five years it would be “the world’s biggest, and the strongest, electric vehicle group.” Fast forward 18 months and it has finally provided the world a glimpse of the vehicles it will launch.

Read Also: Evergrande Wants To Become An EV Juggernaut, But Is $113.7 Billion In Debt 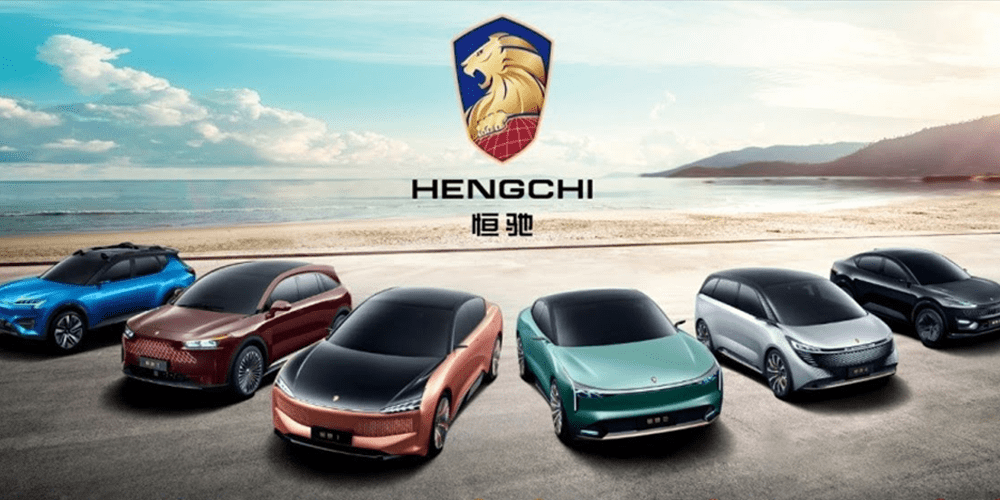 First is the Hengchi 1 that takes the shape of a D-segment luxury sedan designed by Anders Warming, formerly of Mini, BMW and Borgward. Preliminary images of the vehicle showcase a front end void of a traditional grille and dominated by a set of slim LED headlights. The Hengchi 1 also sits on a set of massive wheels, has hidden door handles, and uses rear-facing cameras in place of traditional wing mirrors.

Production of the Hengchi 1 will reportedly start next year.

The emergence of images and details about the various Hengchi models comes shortly after Evergrande revealed it is preparing for a mainland share sale to fund its expansion into the electric vehicle world. The company plans to offer 1.556 billion shares on the Shanghai Stock Exchange STAR Market in a move that could be worth upwards of $4.7 billion, SCMP reports.