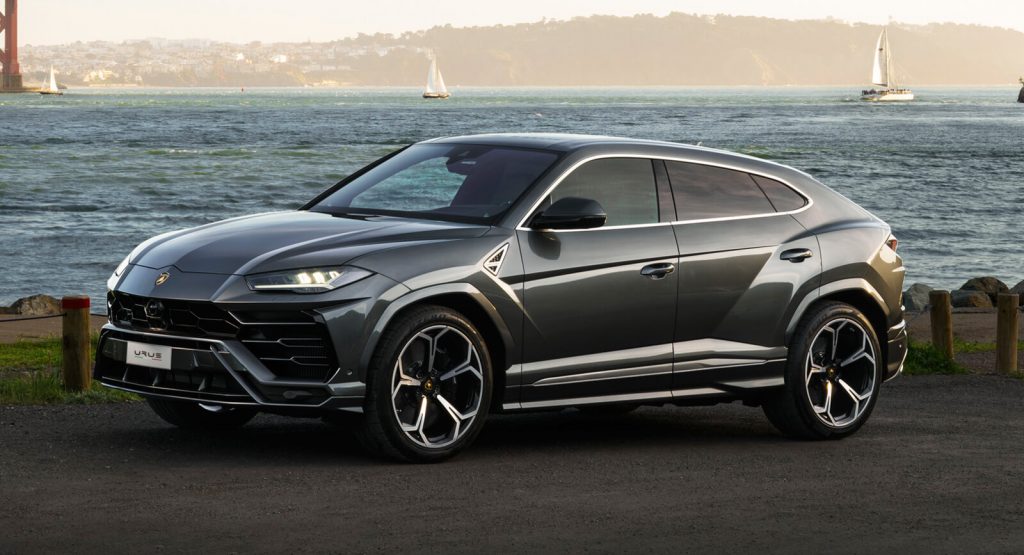 Certain Lamborghini Urus SUVs might catch fire due to a faulty component, which is why they have been recalled in North America.

Discovered by Porsche AG last year, the issue was then regarded as non-threatening by Lamborghini, yet they decided to keep monitoring it. Then, back in July, they started receiving complaints of fuel odor and leaking on several customer vehicles, so they conducted another internal investigation.

In the light of these new findings, the matter was presented to the Product Safety Committee on November 11, and the decision to announce a voluntary safety recall was swiftly made. 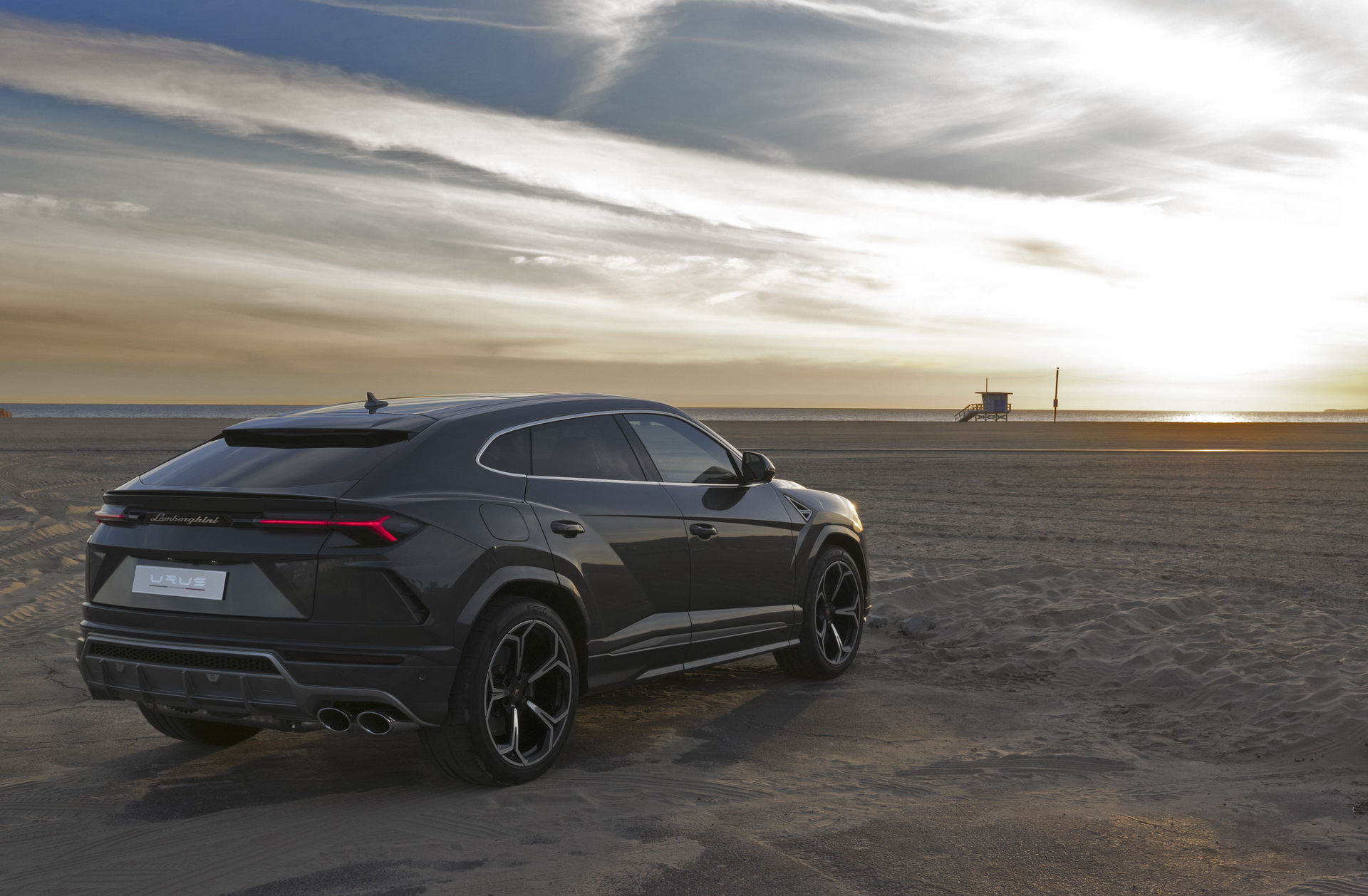 In the affected vehicles, which were assembled from August 30, 2018, to July 28, 2020, the integrity of the fuel line’s quick connector (made by Veritas Dunakiliti Kft. in Hungary) in the engine compartment, between the fuel tank and high-pressure pump, could be compromised. As a result, fuel may leak out, and in the presence of an ignition source, it would increase the risk of fire.

There are a total of 2,831 units of the Urus included in this safety recall, and yet less than 30 are estimated to have the defect. All of them will be inspected by the brand’s authorized technicians, who will replace the connector with a newly designed part, free of charge. The repair is estimated to take approximately one hour, and no reimbursements will be made, as the SUVs are still covered by the factory warranty.

The recall is expected to begin on December 18.