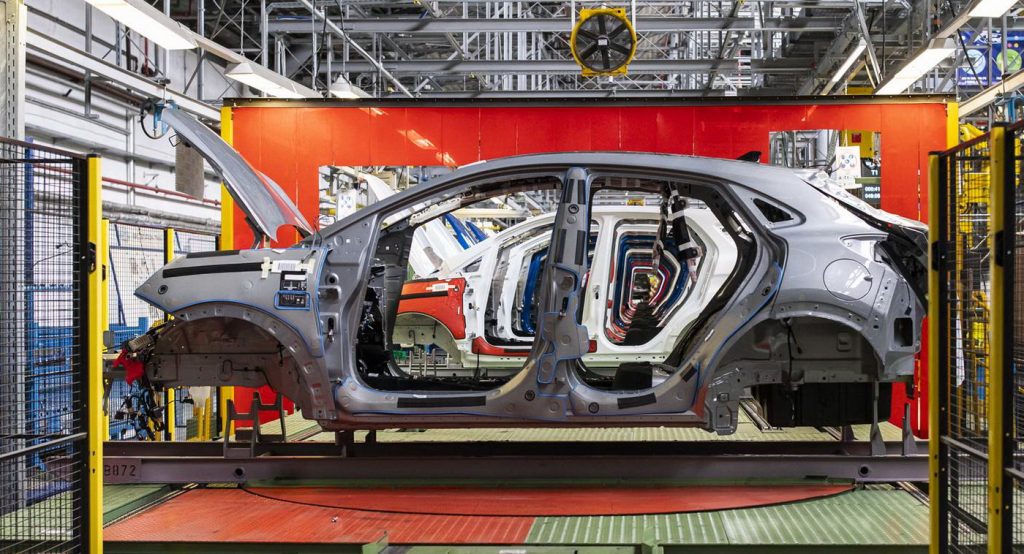 Ford has reportedly chosen its factory in Cologne, Germany for building an upcoming mass-market EV, based on the VW Group’s MEB electric architecture.

Ford will invest 1 billion euros ($1.2 billion) in the plant for EV production, as per Cologne newspaper, Koelner Stadt-Anzeiger. This location was chosen over the carmaker’s Craiva plant in Romania, which would have had lower labor costs.

“We have announced previously that we will build a new electric vehicle for Europe based on Volkswagen’s Modular Electric Drive platform beginning in 2023, but we have not yet confirmed sourcing and we do not comment on speculation,” a Ford spokesman told Autonews Europe.

Ford announced its deal with the VW Group back in January 2019 – a deal that originally included commercial vans and midsize pickups, but then expanded to autonomous and electric vehicles. This upcoming MEB-based EV is being designed and engineered at the Blue Oval’s European development center in Merkenich, near Cologne, and will go on sale in 2023.

Ford expects to sell more than 600,000 MEB-based models in Europe over a six-year period starting in 2023. These vehicles will also be very different from VW’s own models, according to Ford of Europe president, Stuart Rowley.

“We are very focused on the fact that these products will be Fords. They will look like a Ford, drive like a Ford, feel like a Ford and will be built by Ford.” 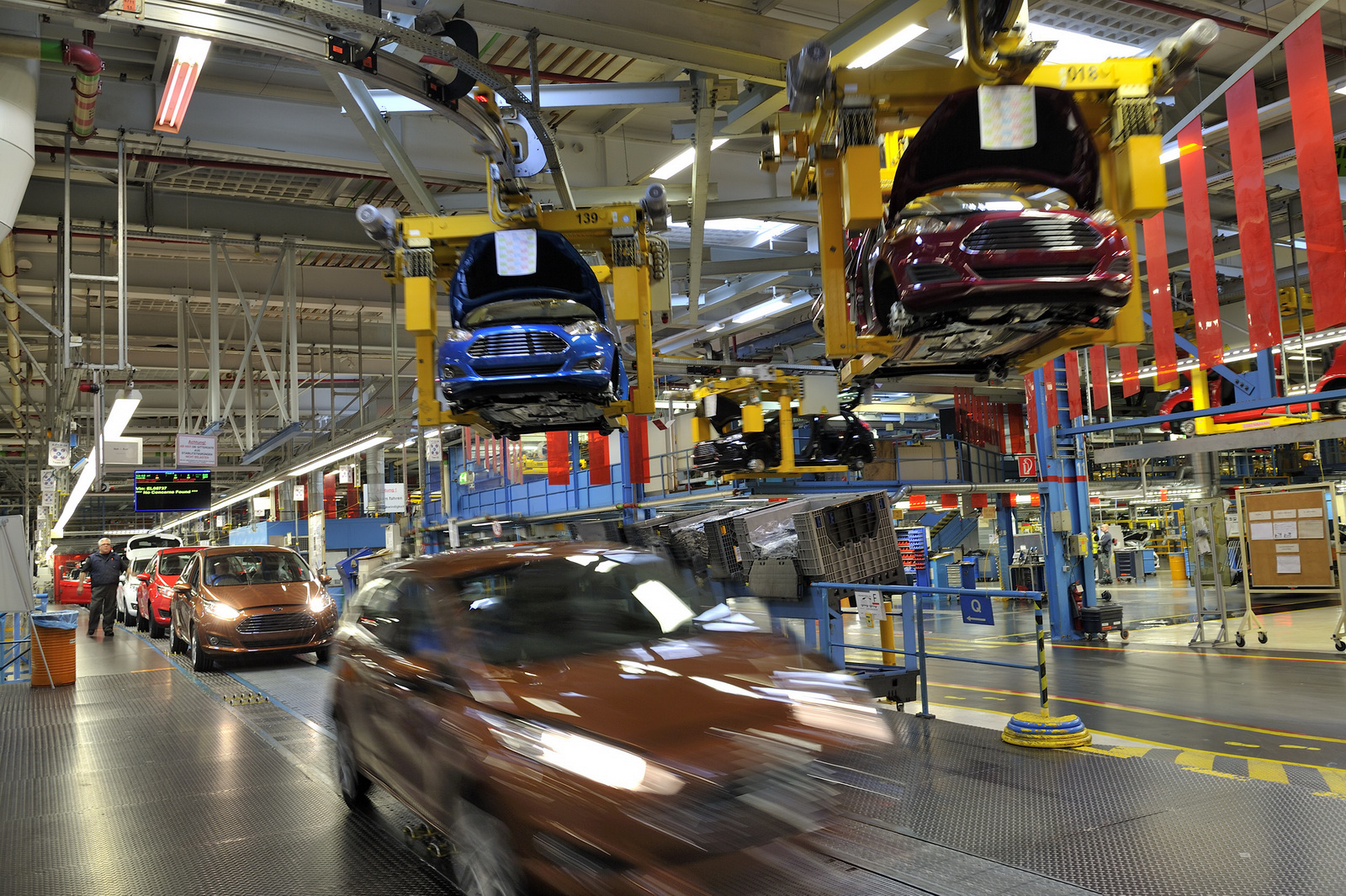