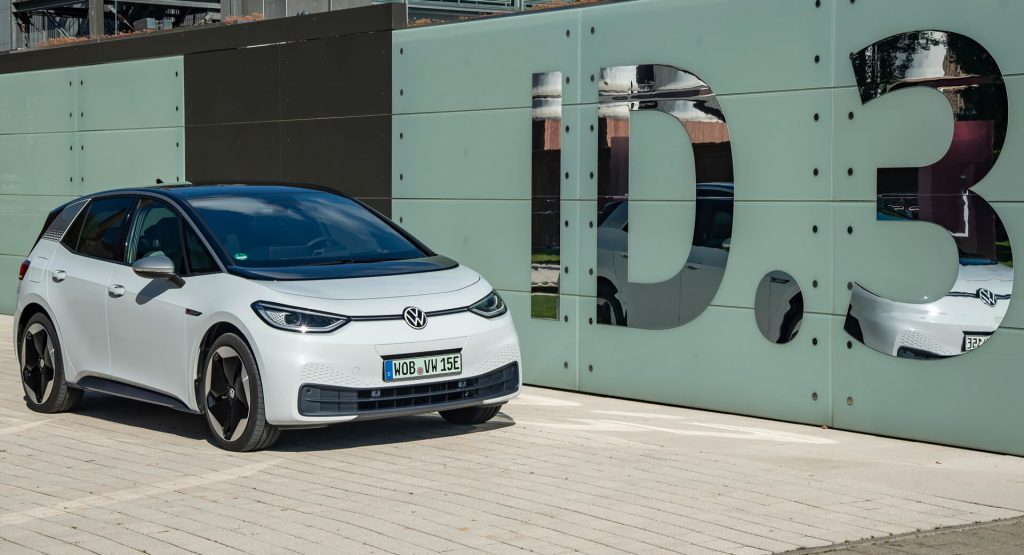 With the petrol and diesel ban knocking on the door of the automotive industry, customers have become more interested in electrified cars than ever.

Europeans, for one, bought more electrified vehicles than diesels for the second month in a row, and the continent’s best-selling battery-electric model was the Volkswagen ID.3.

According to Jato’s analysis, the German electric hatchback accounted for 10,475 units in October, followed by the Renault Zoe supermini and Hyundai Kona small crossover, with 9,778 and 5,261 units respectively. The chart was completed by the Kia e-Niro, Peugeot e-208, Smart ForTwo, BMW i3, Opel/Vauxhall Corsa-e, MINI Cooper SE and Nissan Leaf, in this order.

Watch Also: 2021 VW ID.3 First Drive Finds It Has A Lot Going For It, But Also Has Its Faults 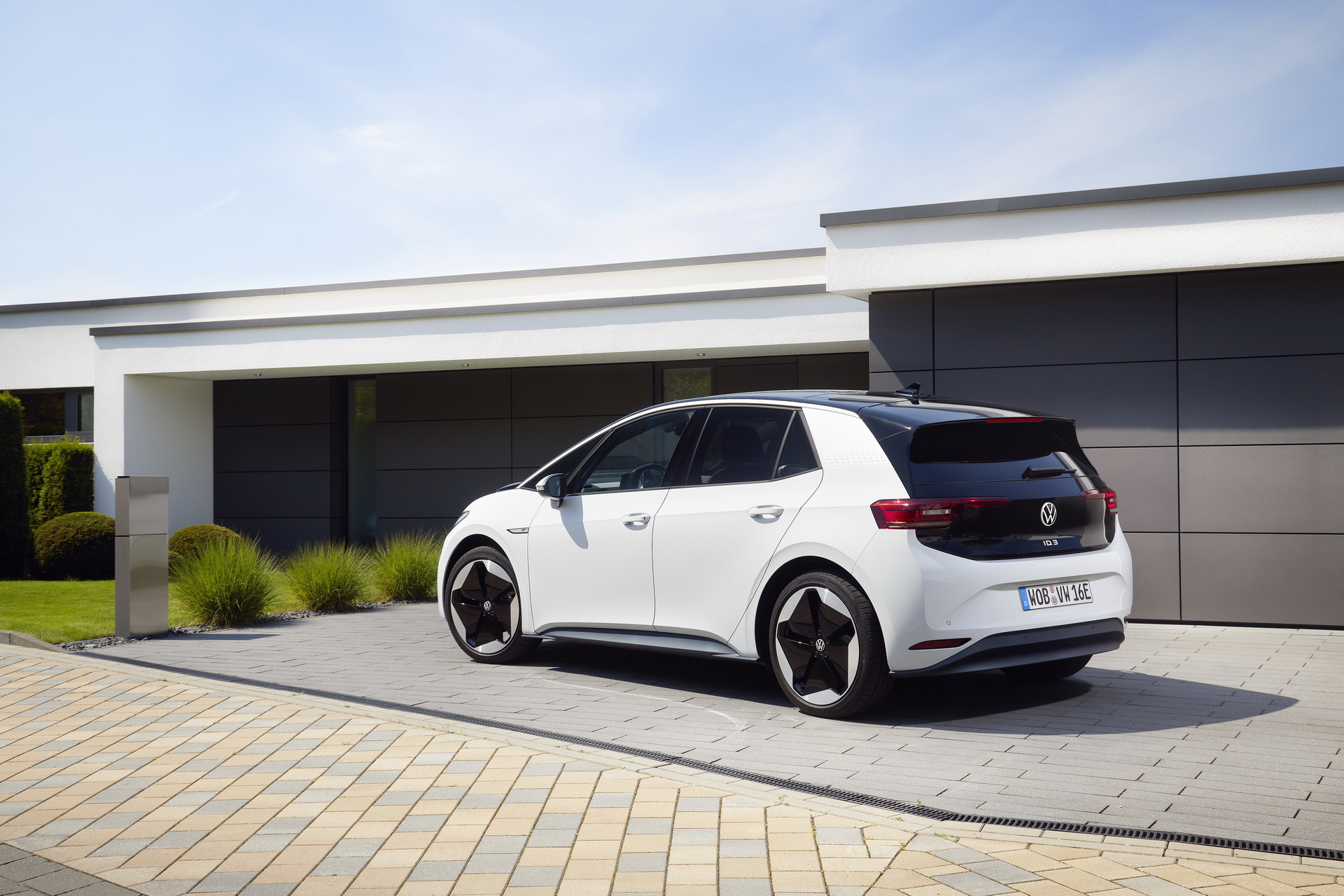 In the mild-hybrid and full-hybrid category, Toyota nabbed the two top spots, with the Yaris (13,338 units) and Corolla (9,728), while the bronze medal went to the Fiat Panda. The Ford Puma, Fiat 500, Toyota C-HR, RAV4, Suzuki Swift, Ford Focus, and Suzuki Ignis completed the chart.

The Golf was Europe’s best-selling car in October, accounting for 27,530 units, followed by the smaller Renault Clio and Opel/Vauxhall Corsa, with 22,588 and 21,220 units sold respectively. Other popular models were the Peugeot 208, Fiat Panda, Renault Captur, Toyota Yaris, Peugeot 2008, Skoda Octavia, and Citroen C3.

New car registrations were down by 7 percent last month in Europe, from 1.21 to 1.13 million vehicles.