A total of 9,136 Tesla Model X SUVs built between September 17, 2015 and July 31, 2016 are facing a recall due to an applique issue which in time could lead to a failure in adhesion on certain glass panels.

The exact description of the cause, according to the NHTSA, is “adhesive failure at the applique-to-urethane interface due to lack of primer.”

The Model X uses a cosmetic applique at the front of the roof, just behind the windshield (front applique), as well as an applique at the center of the roof between the upper falcon door roof glass (spine applique). Both surfaces are adhered to the vehicle using urethane, and if there’s a lack of primer, the adhesion may weaken over time, causing separation.

Before separation can occur, it’s possible that a primer-less applique will create a detectable noise inside the cabin, either for a short or prolonged period of time. While there haven’t been any registered incidents resulting from this condition, if the applique does separate while the vehicle is moving, it could create a road hazard for following motorists.

Tesla stores across the U.S. have already been notified of the issue, with Model X owners soon to follow. Upon inspection, service personnel will apply a retention test on the applique in order to test the primer. If the test is failed, then primer will be applied at the urethane-to-applique interface in order to remedy the issue. 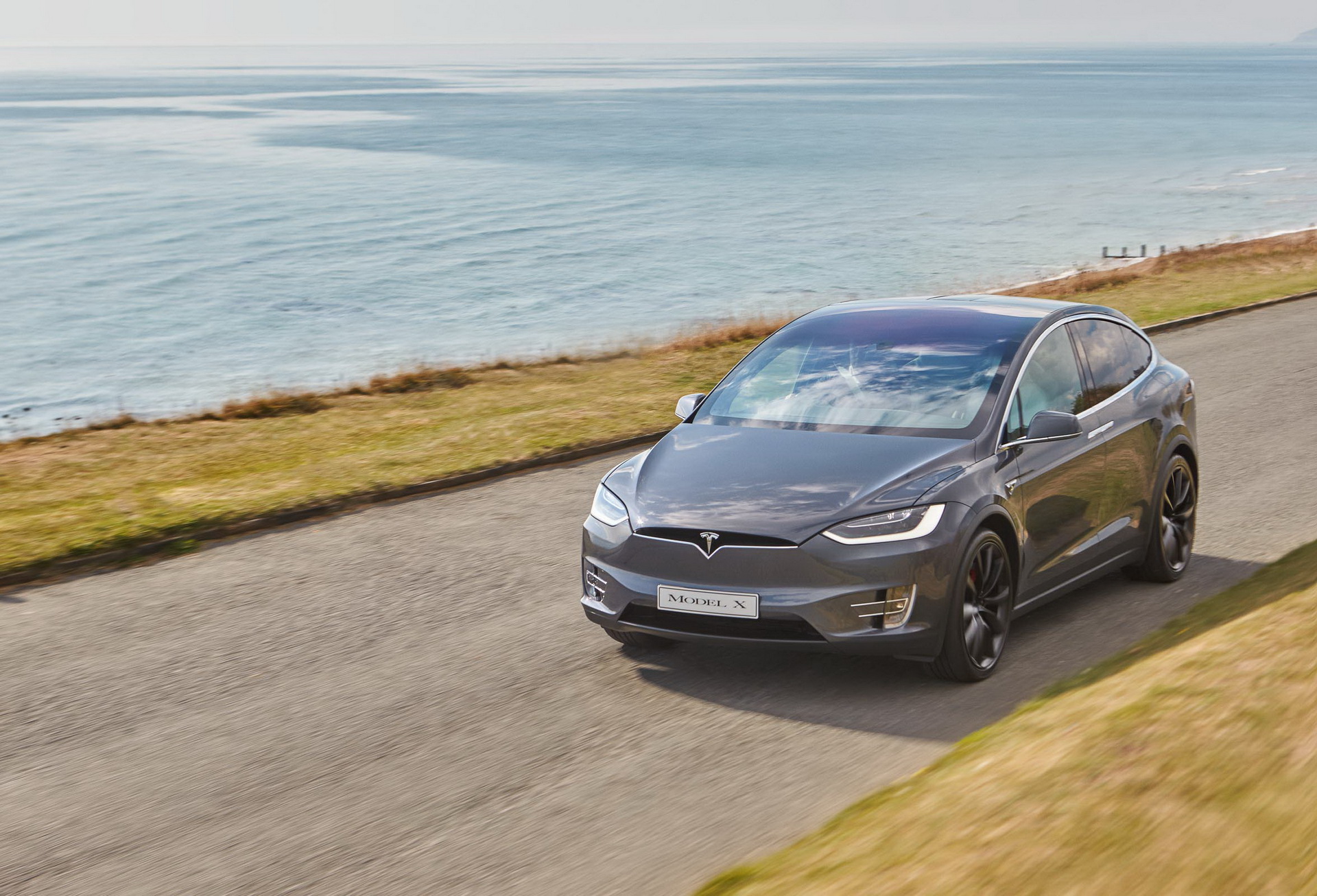