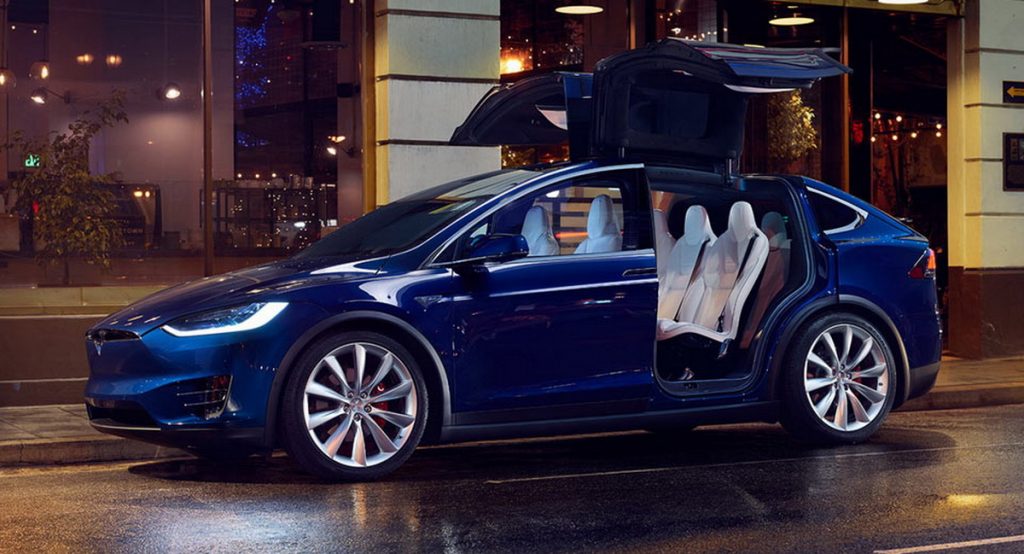 Elon Musk spoke again about the possibility of Tesla offering a smaller EV to slot below the Model 3 with a particular focus in the European market.

“Possibly in Europe, it would make sense to do, I guess, a compact car, perhaps a hatchback or something like that,” Musk said during an online conference on batteries hosted by the German government.

“In the U.S., the cars tend to be bigger for personal taste reasons,” Musk added. “In Europe, they tend to be smaller.”

This isn’t the first time Musk talked about a more affordable Tesla. Back in September and during the carmaker’s ‘Battery Day’ event, he said that a new entry-level $25,000 model will make use of their new ‘tabless’ battery cells and that it could hit the market in roughly three years.

During the online battery conference in Germany, Musk talked about his problems parking a Model X in Berlin. “I was driving a Model X around Berlin and we had quite a bit of trouble finding a parking space where we could fit,” he said.

“That (a hatchback) would probably be a good candidate for an original design. I’m sure there will be other (design proposals) as well. But (a hatchback) might be the wise place to start”, Tesla’s CEO added.

Offering a more compact electric vehicle than the Model 3 certainly makes sense for Tesla, and could help the company achieve their aim of producing 20 million vehicles per year in the “long-term”. While smaller cars may not be that appealing to North American consumers, they are much more popular in the rest of the world.