The new generation BMW Z4 and Toyota Supra have been recalled once more, this time over a defect that could potentially start a fire.

Conducted with the National Highway Traffic Safety Administration (NHTSA), the safety campaign affects 49 cars, all of which are estimated to have the defect, a poorly welded section between the two halves of the fuel tank made by Magna Steyr. 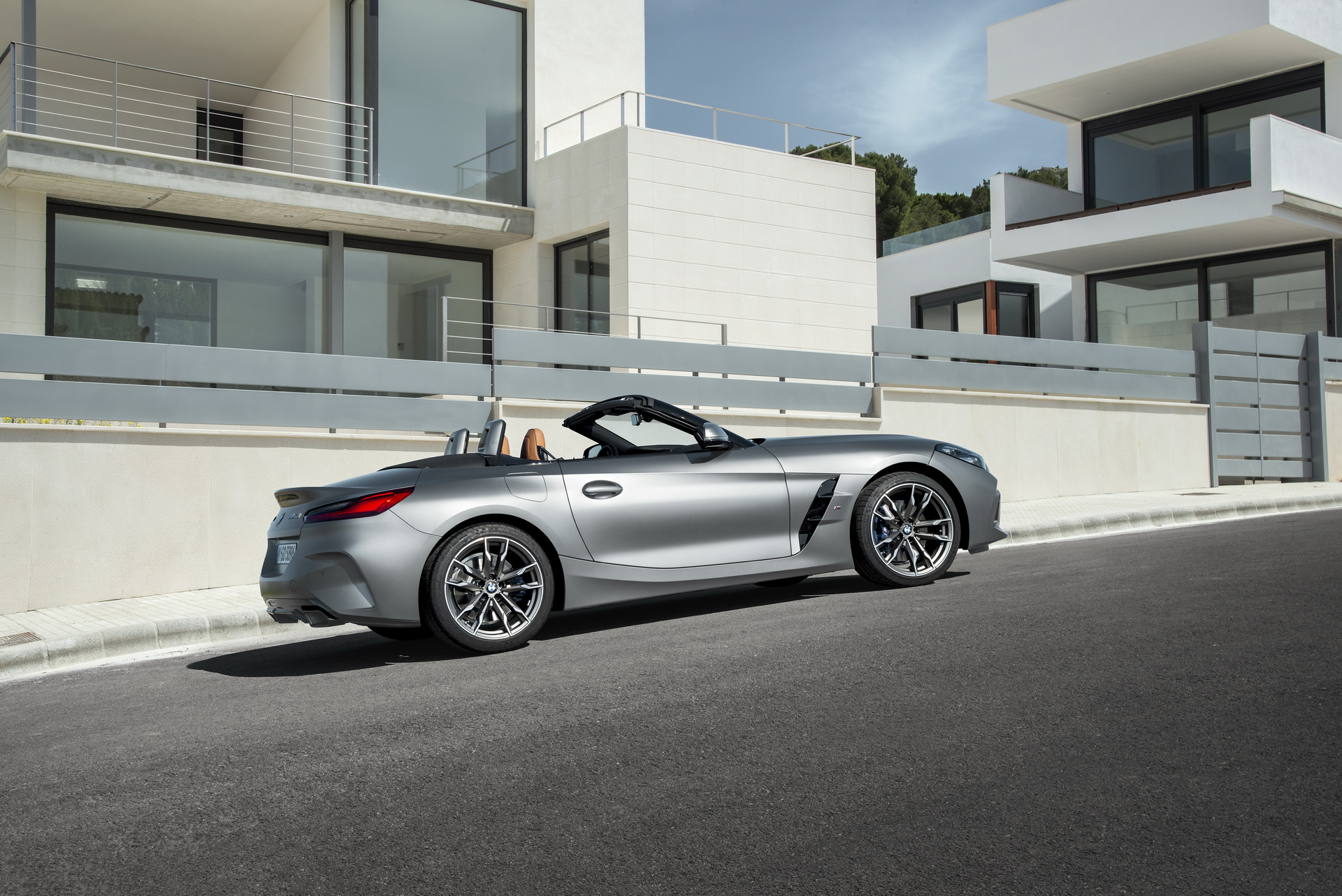 The safety agency states that this issue could lead to weld separation over time due to the swelling of the tank when it is full and exterior factors such as road vibration. In turn, this might cause a fuel leak, which would increase the risk of a fire. Owners may notice a fuel odor in the cockpit and could see a leak under the car.

Owners will be contacted via first class mail and will be instructed to take their cars to an authorized dealer, who will replace the fuel tank free of charge. Those who have already fixed their cars will not be reimbursed, as it would have been covered by the warranty.

Dealers have already been informed of the condition earlier this month and the recall is expected to begin on January 4.