McLaren have confirmed that their next-generation hybrid supercar, scheduled to go on sale in the first half of 2021, will be called the ‘Artura’.

The Artura will debut a new compact twin-turbocharged V6 gasoline unit, working alongside an electric motor as part of a lightweight high-performance hybrid powertrain that is said to retain the performance benefits of McLaren’s larger capacity V8 engines.

The Artura will of course also be capable of running on electric power alone, with a range that is said to be enough for “everyday emission-free urban journeys.”

“Every element of the Artura is all-new – from the platform architecture and every part of the High-Performance Hybrid powertrain, to the exterior body, interior and cutting-edge driver interface – but it draws on decades of McLaren experience in pioneering super-lightweight race and road car technologies to bring all of our expertise in electrification to the supercar class,” said McLaren CEO, Mike Flewitt. 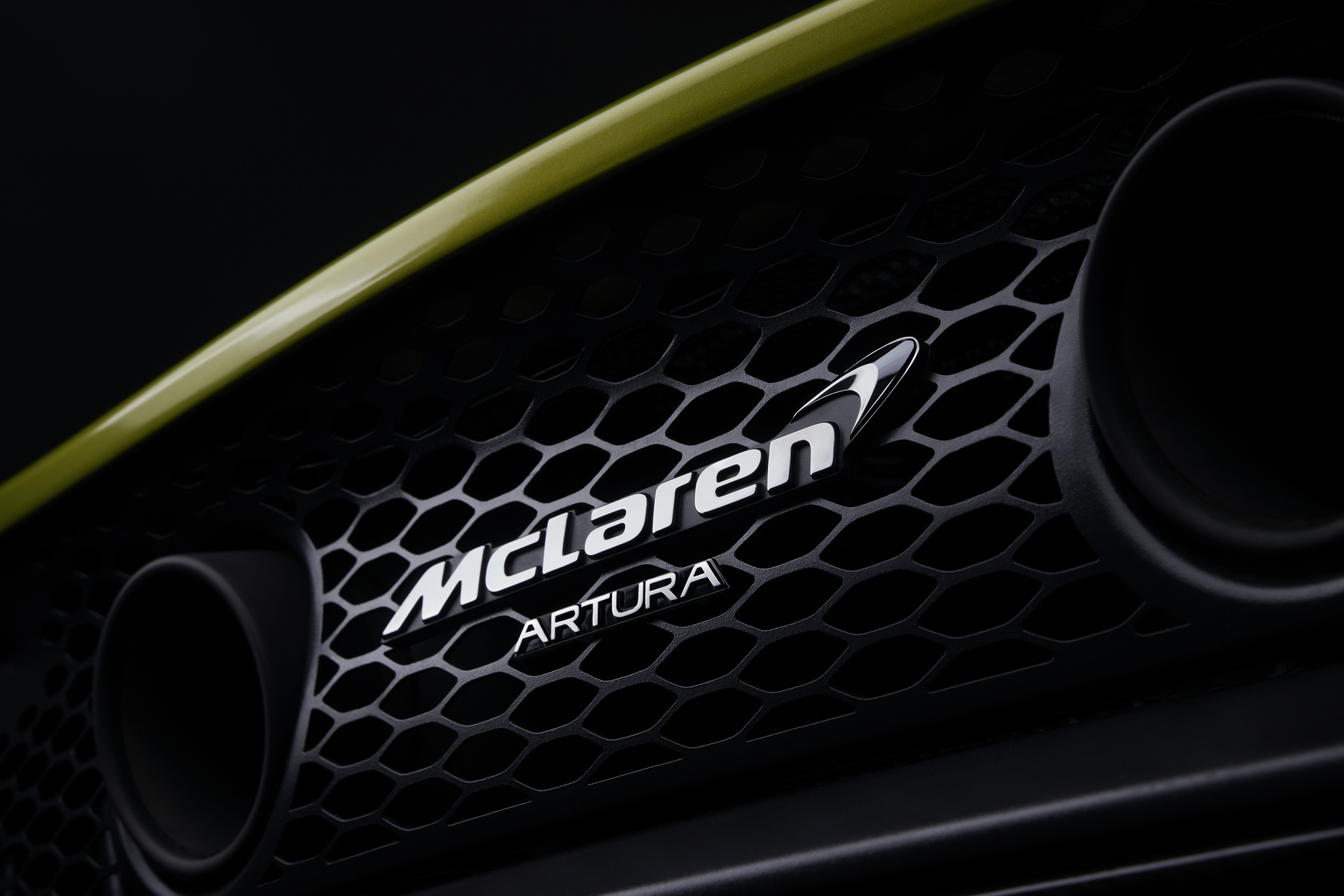 This will also be the first car to be built on this all-new platform architecture, which was optimized for electrification and designed/manufactured in the UK at the carmaker’s Composites Technology Center.

In order to offset the additional mass of the hybrid system, the British brand relied on weight-saving technologies throughout the chassis, body and powertrain.

Even though we don’t have official word as to its full powertrain specifications and performance figures, previous reports suggest that the electrified twin-turbo V6 unit will be a plug-in hybrid with more than 600 HP on tap, while the EV range is expected to sit at just under 20 miles (32 km).

So how do you feel about Artura as a name?