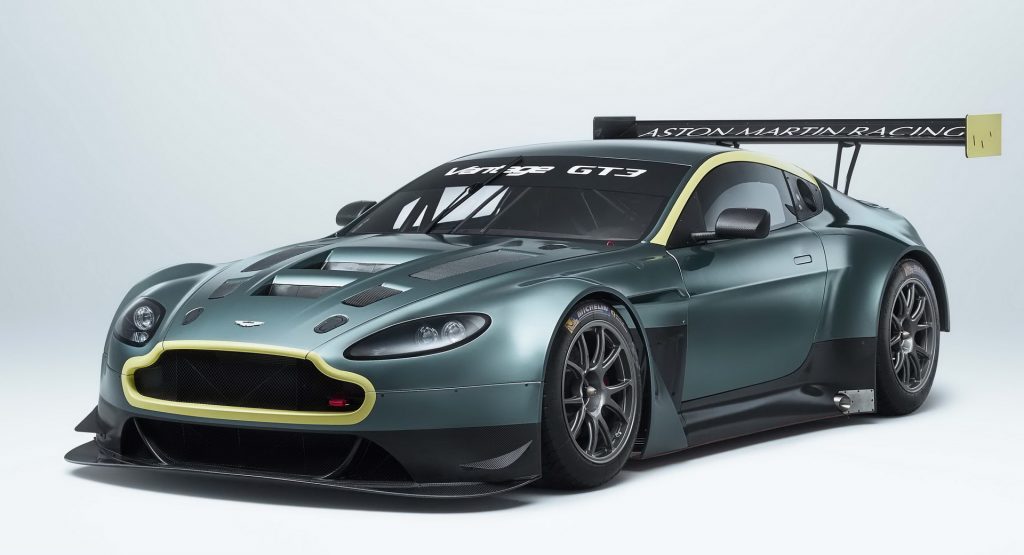 Three original Vantage race cars are being offered by Aston Martin Racing as a special edition collection dubbed ‘Legacy’. It includes the final V8 Vantage GTE racer from the family that pulled off two Le Mans class wins and seven WEC titles, as well as the title-winning Vantage GT3 and GT4 models.

The cars have been created in Aston Martin Racing’s workshops and are race-ready, featuring new chassis and identical sterling green liveries with yellow accents.

The Vantage GT4 was actually the first race car created around the VH-era architecture. It made its debut back in 2009, with many of the 107 total units built still participating in competitions today. The model that’s being made available through this collection will be the 108th and final car.

Read Also: Formula 1 To Use Aston Martin Safety Cars At 12 Of Next Year’s Races 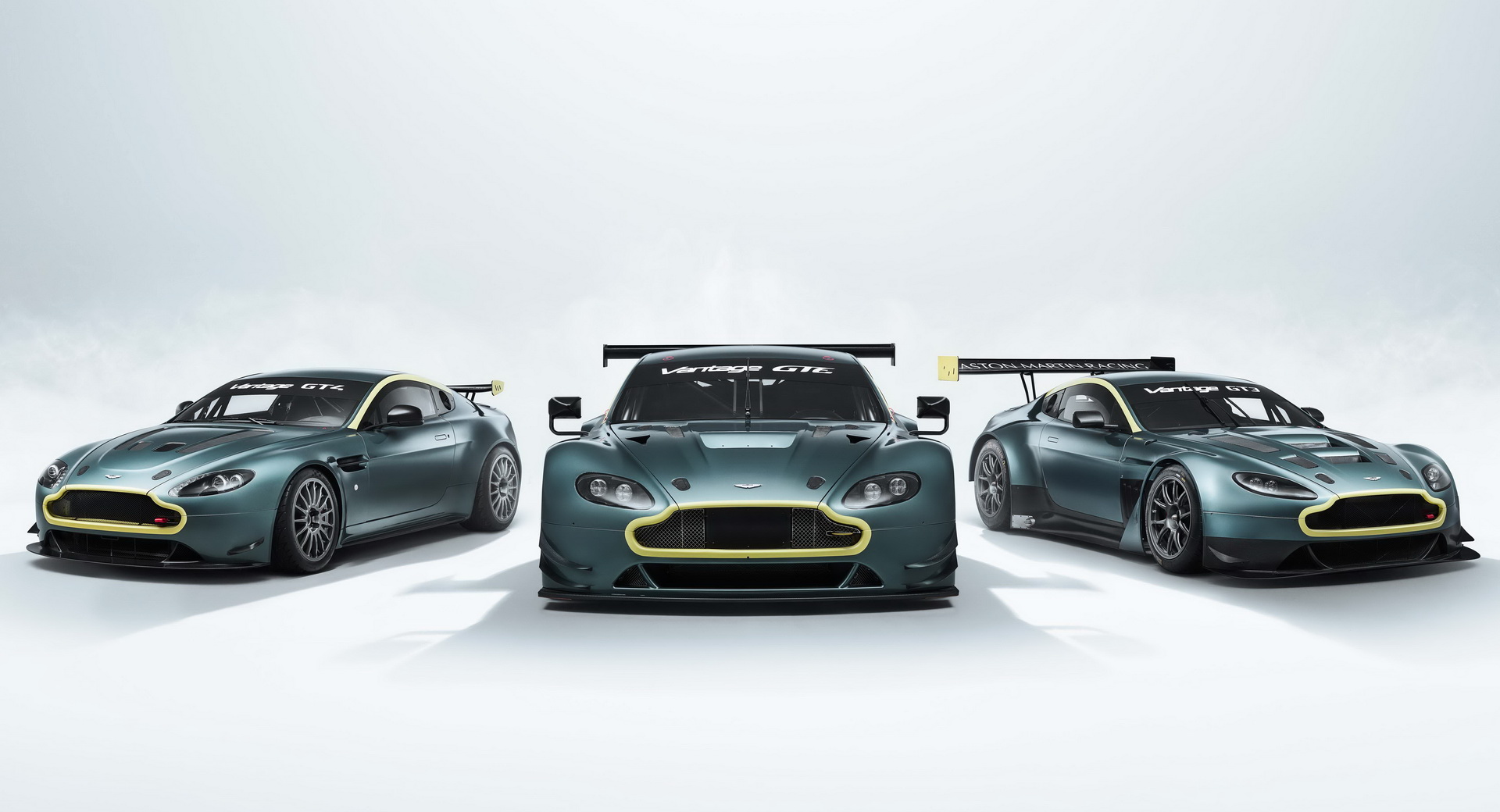 As for the V8 Vantage GTE, only six units were built originally, with its final appearance being in the GTE Am class at Le Mans in 2018. It won seven titles and two Le Mans class victories. The GTE from this collection is the seventh and final car to be made, with the chassis number 007.

“For a collector, this trio of Aston Martin Racing Vantages represents the ultimate tribute to a halcyon period for the brand in international sportscar racing. While Aston Martin has since gone on to record world championship titles with the current generation turbo-charged V8 Vantage, the foundations laid by the huge success of the original car won it admirers around the globe and led to it becoming a firm favourite with racing fans. The Legacy collection is a beautiful sign-off for this wonderful car,” said Aston Martin Racing boss, David King.