Special editions are rarely special as many automakers throw in some extra equipment and call it a day.

That’s not the case with the Xpeng P7 Wing Limited Edition, which is designed to “maximize the sporty and dynamic style” of the Tesla competitor.

As part of this effort, the P7 Wing Limited Edition has been equipped with Lambo-style scissor doors which are bound to turn heads. That’s especially true when they’re paired to the bright yellow-green paint job of the show car.

Also Read: Xpeng P7 Electric Sports Sedan Goes Up For Order, Offers AWD And Up To 439 Miles Of Range 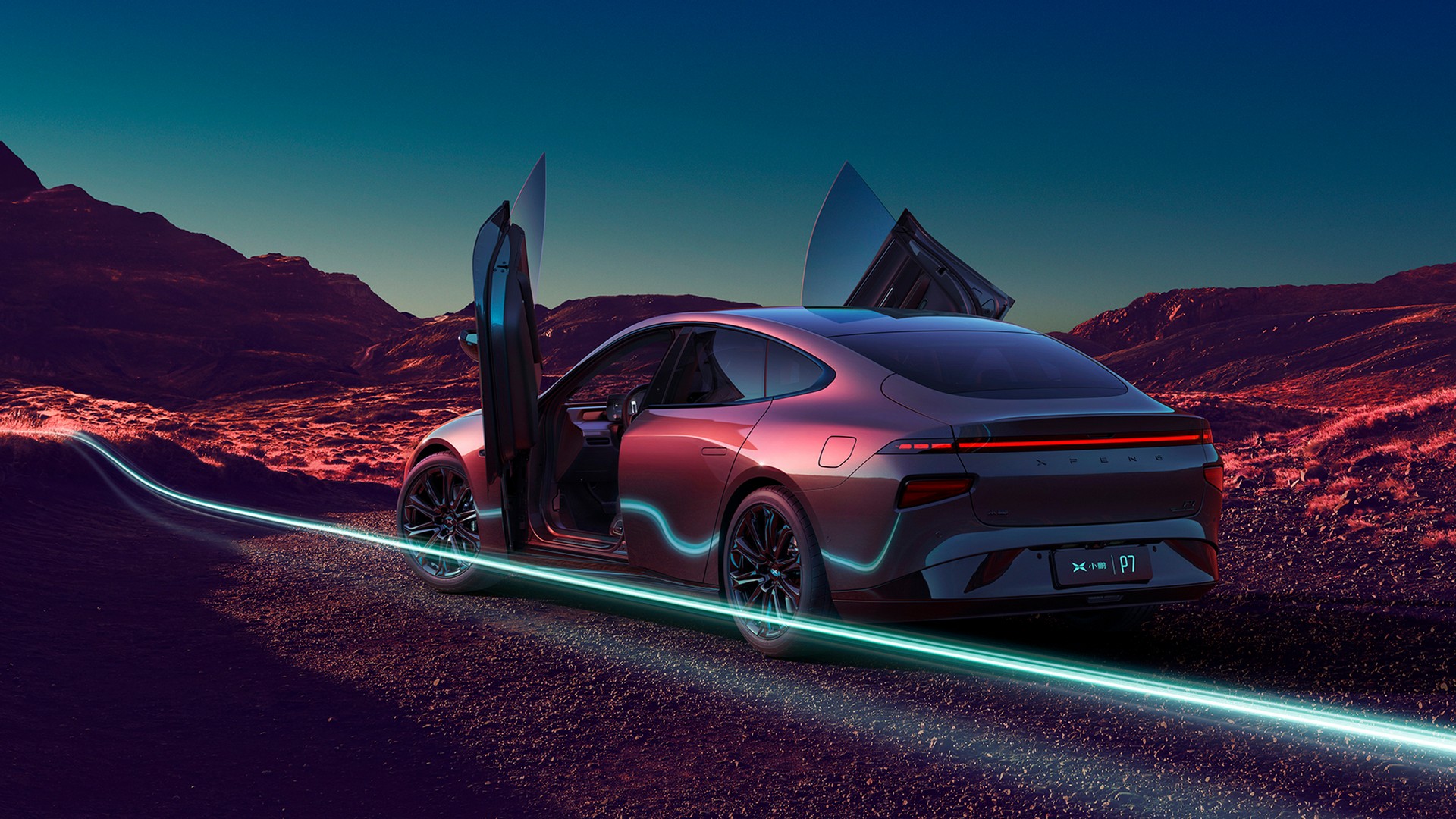 Interestingly, Xpeng didn’t just slap on a pair of scissor doors and say good enough.  Instead, they’re pretty high-tech as the doors are equipped with radar sensors which “automatically identify obstacles and control the door movements during the opening process.”

The doors can be unlocked via Bluetooth and NFC digital keys as well as an app and an in-car voice assistant. Of course, there’s also the traditional method of using a key fob and the unlock button. 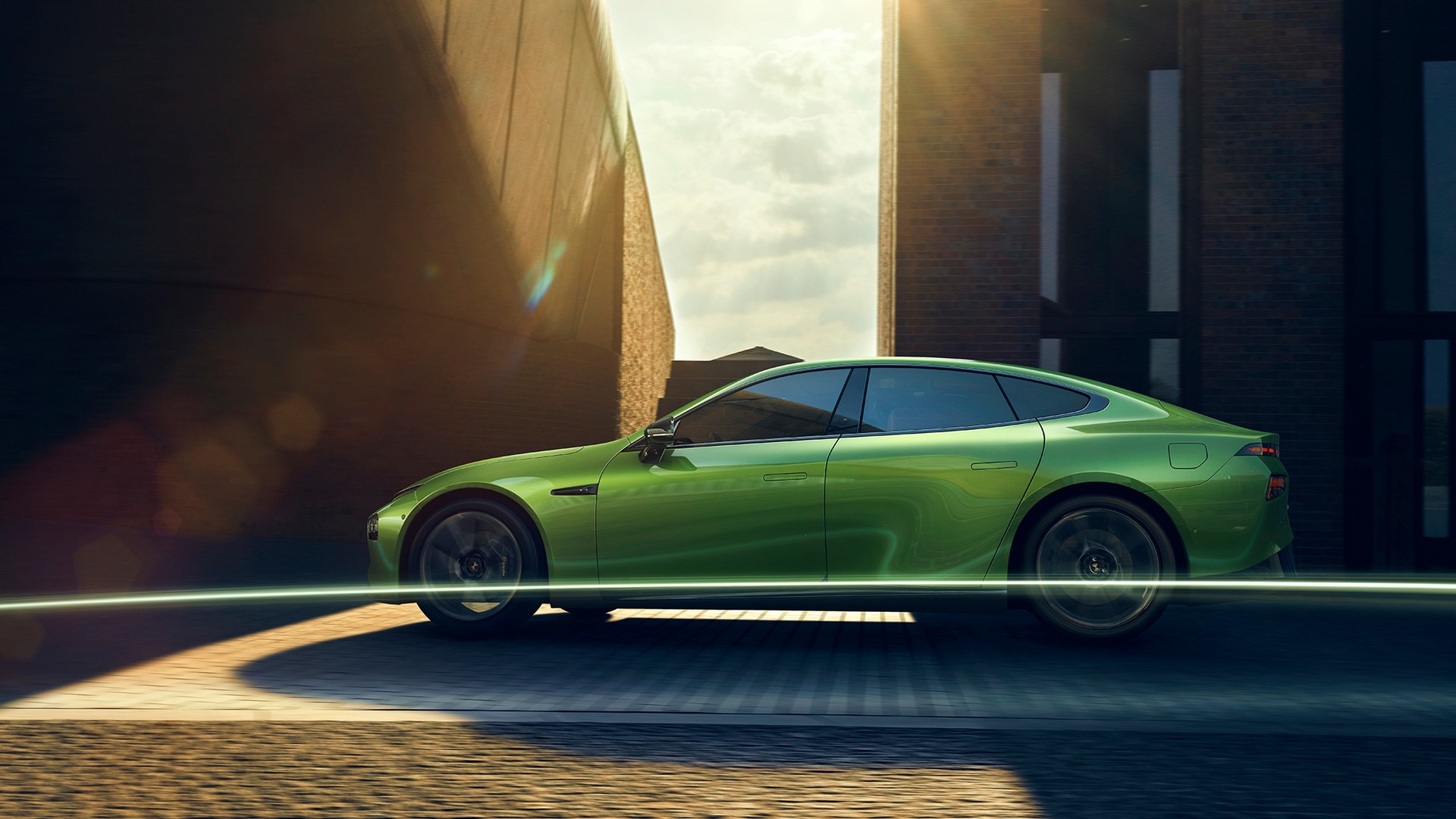 The Wing Limited Edition is available in two forms, which are based on the All-Wheel Drive High-Performance and Rear-Wheel Drive Super-Long Range versions of the P7. The latter has an 80.9 kWh battery pack which powers an electric motor that develops 263 hp (196 kW / 266 PS) and 288 lb-ft (390 Nm) of torque. It enables the model to travel up to 439 miles (706 km) in the New European Driving Cycle and hit a top speed in excess of 106 mph (170 km/h).