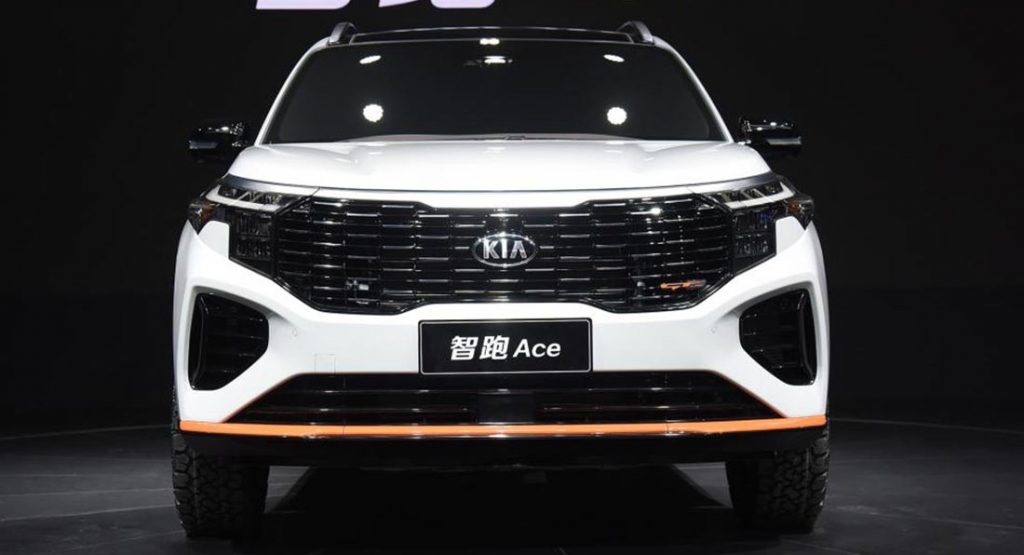 The facelifted Kia Sportage has just been unveiled in Chinese guise at the Guangzhou Auto Show and it’s quite striking, to say the least.

Mind you, the Sportage sold in China is not the same as the one sold in international markets. The current generation model is based on the Hyundai ix35 and this facelifted model is officially dubbed the Sportage Ace.

Read Also: Driven – 2019 Kia Sportage Proves The Koreans Are Clearly On A Roll 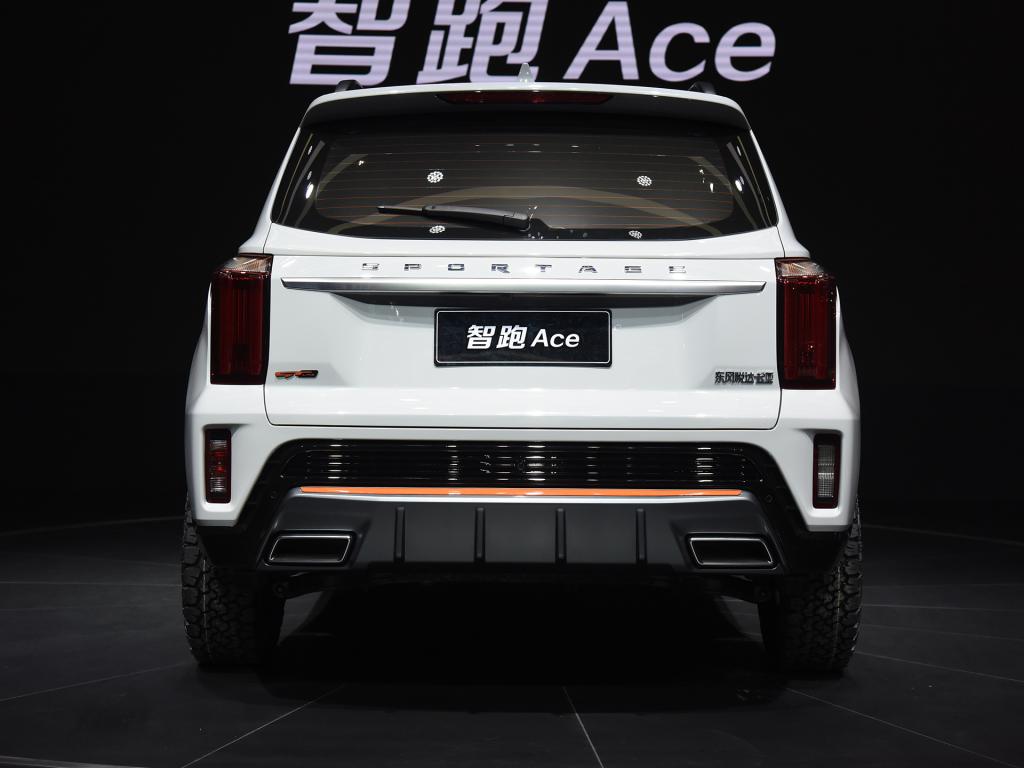 As seen in these photos from China’s Autohome, up front, the 2021 Sportage Ace features a gargantuan gloss black tiger-nose grille that connects seamlessly to the headlights. In addition, there is a piece of silver trim that flows over the top of the grille and the headlights. Speaking of the lights, they look unlike any other current Kia model and include sharp daytime running lights and are a very intriguing shape with protruding turn signals. The example pictured is a GT Line variant and also includes an orange front splitter.

Viewed from the side, the changes are a little less obvious with the windows and doors being retained from the outgoing model. This example has a set of unique silver and black wheels wrapped in rugged All-Terrain tires. Spin around to the rear and you will find taillights seemingly inspired by those of the Telluride and Sorento, as well as a large Sportage badge, and a rear bumper with an orange accent, diffuser and dual tailpipes.

Kia has yet to release interior photos of the updated SUV.

It remains to be seen if the global Sportage model will look anything like this, but spy shots have indicated it will look significantly different than the outgoing model.