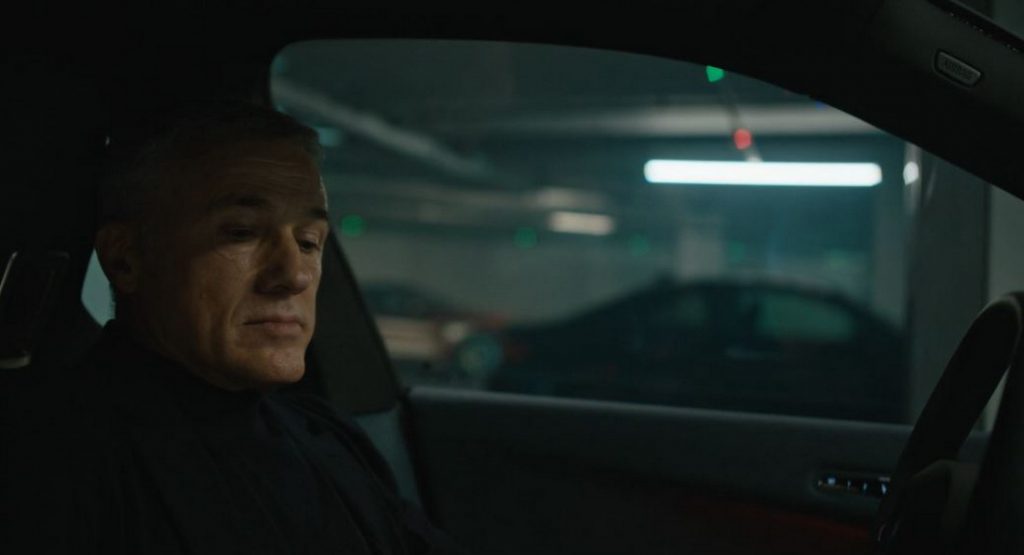 Two-time Academy Award Winner Christoph Waltz got the chance to film a promotional video for the BMW iX alongside BMW chairman Oliver Zipse.

The Hollywood actor, who won Oscars for his performance in Inglorious Basterds (2009) and Django Unchained (2012), has taken on the position of “Co-Creator” at BMW, a partnership that kicks off with him playing a central role in the design world premiere of the all-electric iX crossover.

Zipse invited Waltz to participate in dialogues with designers, tech developers and strategy experts within the BMW Group, with a focus on the design of the iX.

“The discussions we had with Christoph Waltz in the run-up to #NEXTGen 2020 about future technologies, social change and the future significance of driving pleasure were very inspiring. He gave us new perspectives with his openness, pragmatism and a certain degree of impatience. I am delighted to have won a Co-Creator in Christoph Waltz, who will challenge us again and again with his thoughts and ideas,” said Zipse. 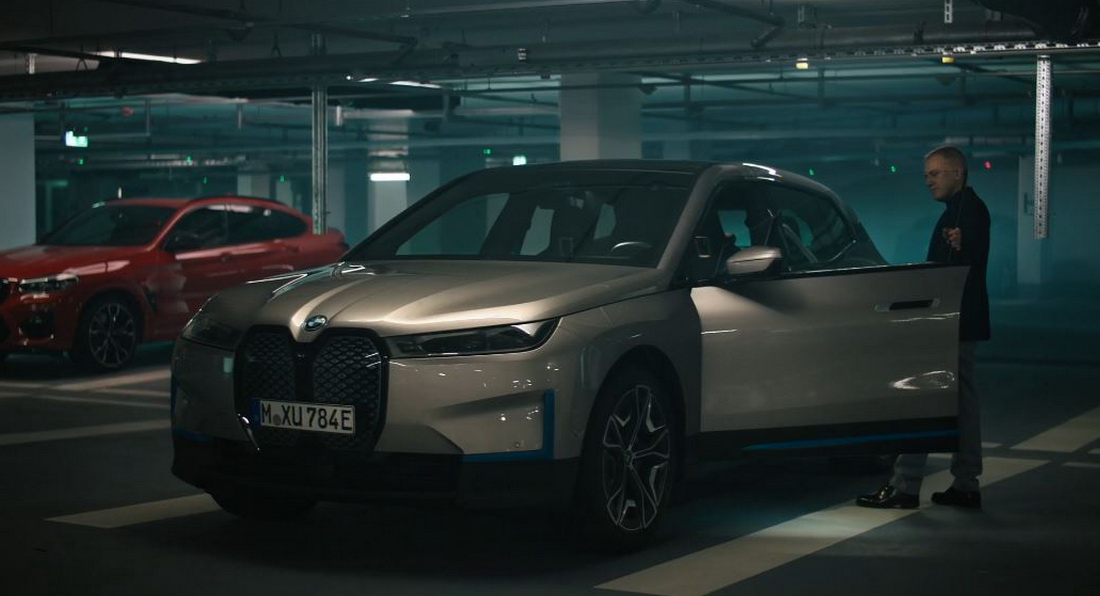 Waltz is a fan of premium quality, technological precision and attention to detail, and is also interested in the ecological aspect of sustainable drive technology, which is why he keeps up with advancements in the field of electric mobility.

“I am delighted about every new technological impulse that comes not from Silicon Valley but from Europe, and I would like to see more of it,” stated the actor.

“What I was able to learn at BMW in this area impressed me very much. BMW is a very steeped-in-tradition, but at the same time extremely future-oriented company.”

Does this mean we finally know who to blame for the looks of the BMW iX? Joking aside, we look forward to seeing what future projects Waltz and the German carmaker might collaborate on.