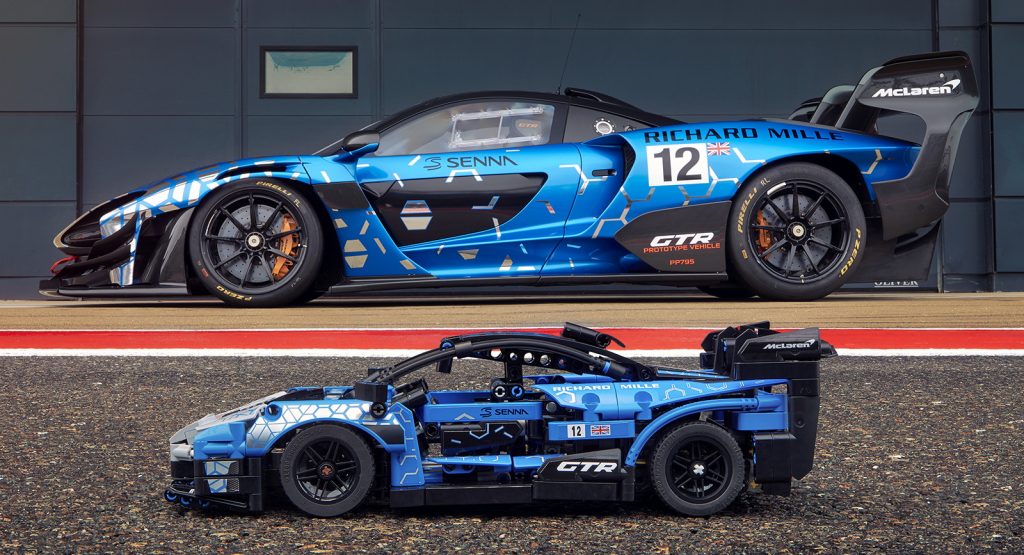 Even though you’re not going to be able to get it in time for Christmas, we’re betting that plenty of people are going to start placing orders for the LEGO Technic McLaren Senna GTR come January 1st.

The 830-piece model will be available through LEGO.com, LEGO stores, and other retailers globally, as well as participating McLaren retailers. The price for one is $49,99 in the US, €49,99 in Europe, and £44.99 in the UK.

This also happens to be the very first McLaren supercar to be recreated in LEGO Technic form and is aimed at those with ages 10 and above.

Features include the V8 engine with moving pistons, opening dihedral doors, and a bespoke blue livery. The entire vehicle is 12 inches (30 cm) long.

“The team responsible for the design of the McLaren Senna GTR worked incredibly closely with their design counterparts at the LEGO Group to capture the extreme looks, excitement and essence of such an incredible supercar for LEGO Technic builders,” said McLaren design boss Robert Melville. “Just like the real thing, the LEGO model is packed full of incredible details from the rear spoiler to the moving pistons in the V8 engine to the dihedral doors meaning that we’re as proud of the model as we are of the real car.”

“Recreating a car that is so extreme to the core as the McLaren Senna GTR with LEGO Technic gave us an incredibly interesting challenge. This track car is not like any road car I’ve worked on before. It’s got some unique details, like its silhouettes and the awesome rear spoiler, which differentiates the building experience from others,” added LEGO Technic senior designer, Uwe Wabra. 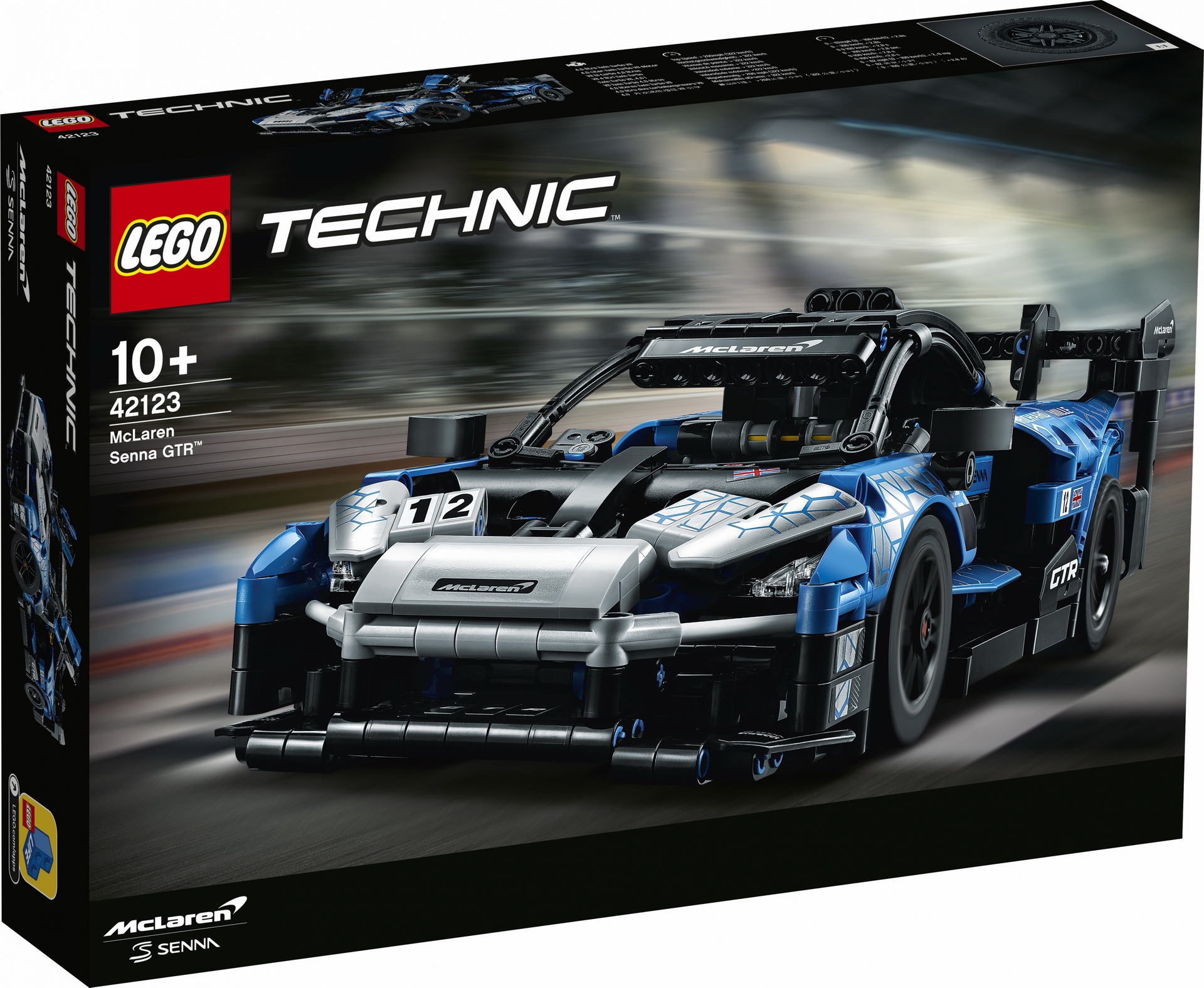