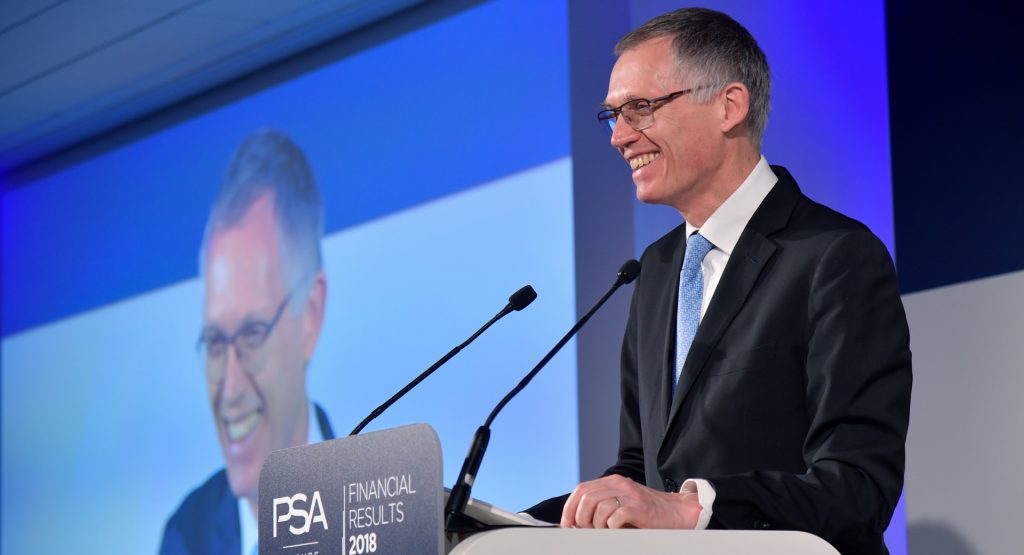 During the Reuters Automotive Summit teleconference, he also predicted that not all carmakers are going to make it through the coming decade.

Tavares added that his company was no longer investing in internal combustion engines and that PSA was far ahead of its objectives as far as meeting its CO2 emission targets for the European Union. 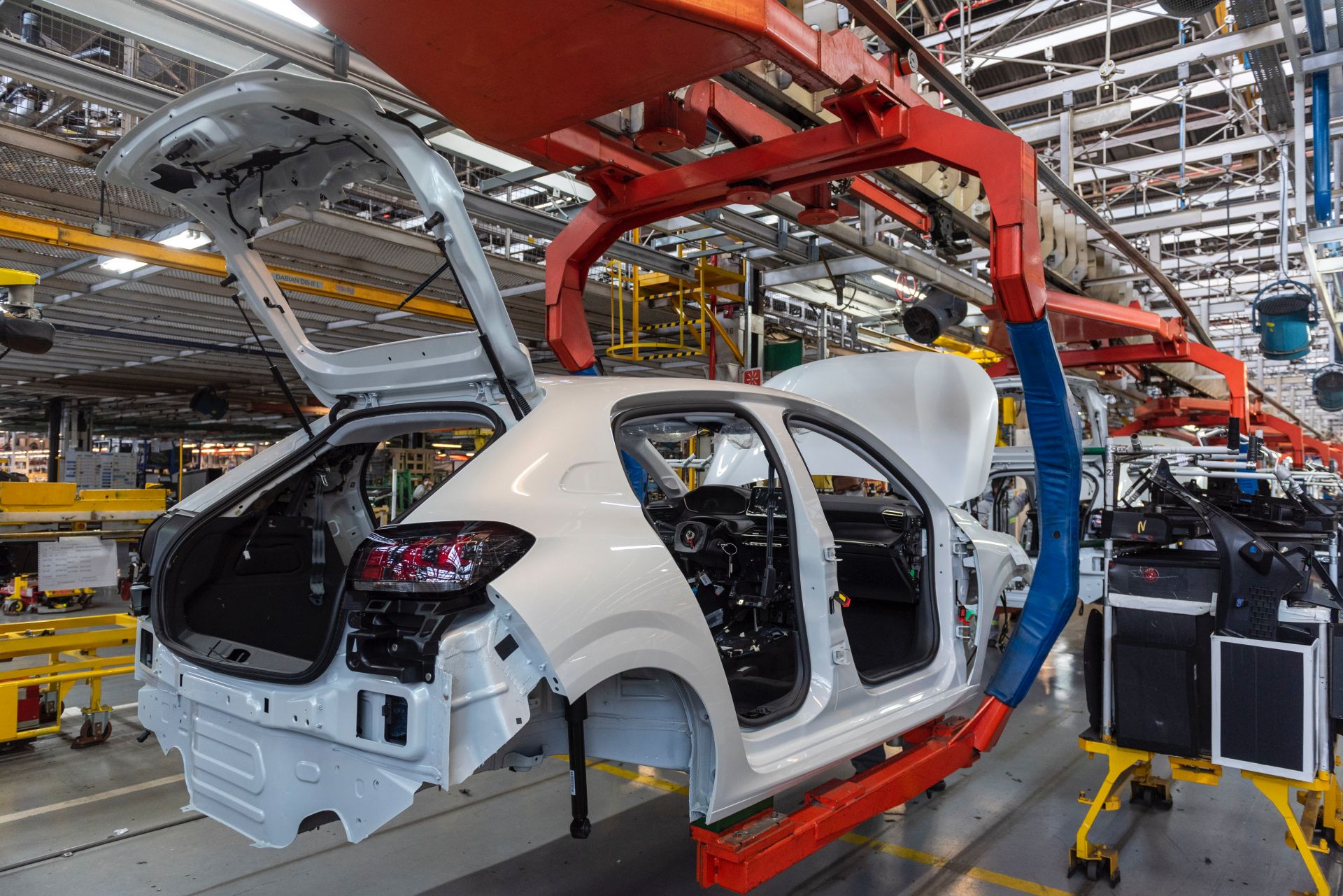 “Only the most agile with a Darwinian spirit will survive,” he commented, while confirming that his company’s merger with Fiat Chrysler Automobiles is still on track. The two entities will operate under the Stellantis name after they merge, becoming the world’s fourth-largest carmaker.

Tavares, 2020’s World Car Person of the Year, also said that one of Stellantis’ first orders of business will be to improve its performance in China, the world’s largest car marke, where it will have a much smaller market share than in Europe or the United States.

“No global car company can afford not to be in the largest car market in the world,” he said.

Once established, Stellantis will reportedly focus on having fewer brands, fewer models and fewer factories in China in a bid to increase profitability. China used to be PSA’s single largest market, where the French carmaker used to sell over 700,000 units per year as recently as back in 2014.