Aston Martin will supply the safety and medical cars for 12 of next year’s Formula 1 races.

Since 1996, Mercedes-Benz has been the exclusive supplier of safety and medical cars for the championship but it is understood it will now share that responsibility with Aston Martin over the planned 23 races for the 2021 season.

Read Also: Sebastian Vettel To Race For Aston Martin In 2021

Race Fans reports that Aston Martin will choose which races it supplies its vehicles for with the most likely candidates being those where it has a significant presence on the market. The safety car will reportedly be an Aston Martin Vantage which is rather fitting as it shares its same basic 4.0-liter twin-turbocharged V8 engine with the Mercedes-AMG GT R safety car currently used by Formula 1. The medical car will reportedly be a DBX. 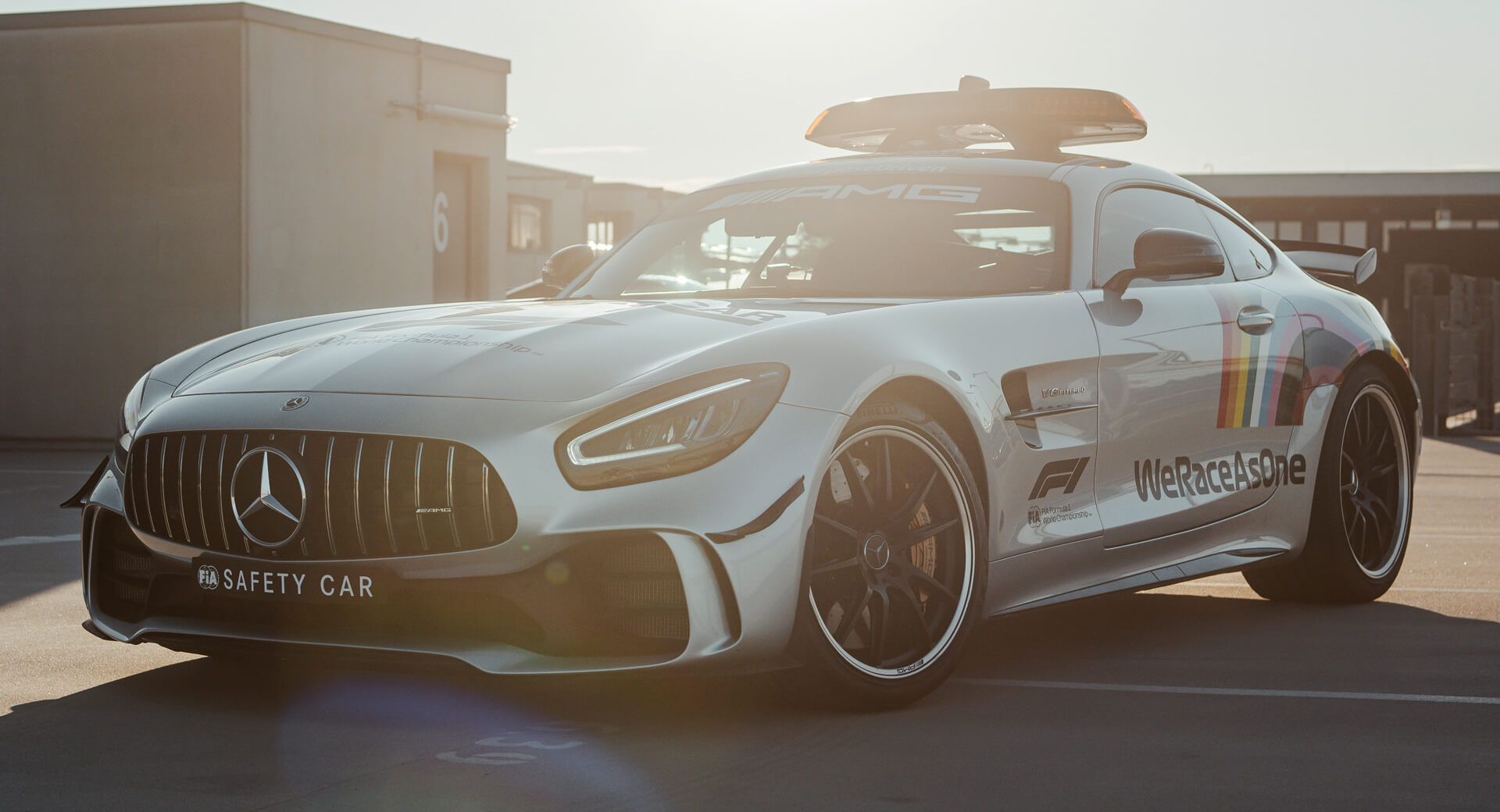 Aston Martin has declined to comment on reports that it will be supplying the safety and medical cars at select races.

“As a manufacturer, we are extremely excited and focused on our imminent return to Formula 1 as a full works team, for the first time in more than 60 years, in 2021,” a spokesperson said.

This news comes just a few weeks after a report that Daimler is looking to increase its stake in Aston Martin to 20 per cent. This would mark just the latest synergy between the two cars manufacturers which earlier this year saw Mercedes-AMG boss Tobias Moers take over Andy Palmer as the chief executive of Aston Martin. As mentioned, Aston Martin will also return to Formula 1 next year through a re-branding of the Racing Point team. It will race with Sebastian Vettel and Lance Stroll. 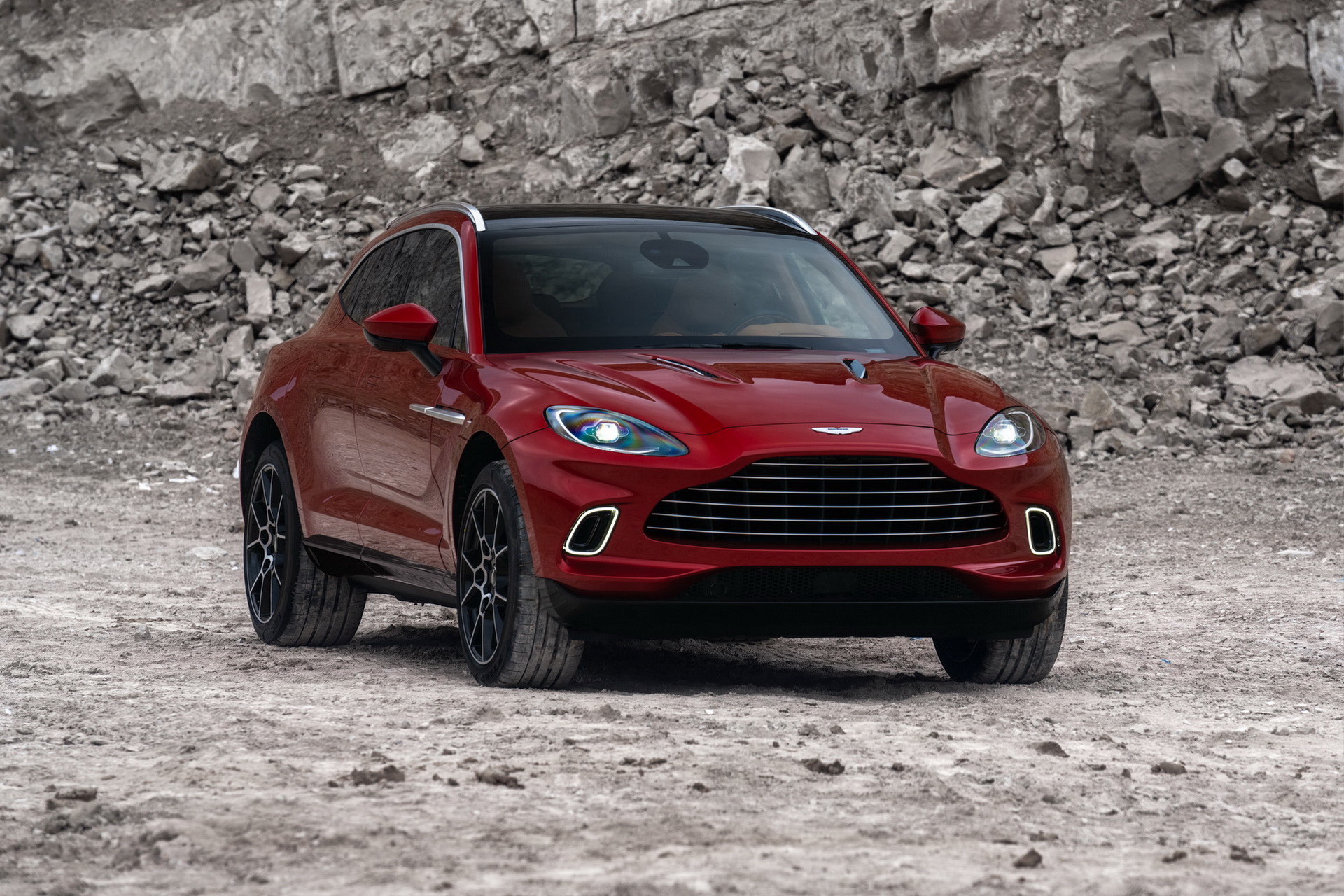