This year’s SEMA Show was barely a blip on the radar, but the Blue Oval is picking up where the ill-fated digital event left off.

As part of “Ford Auto Nights,” the company will stage two days of SEMA worthy debuts starting on Thursday, November 19th, at 8 PM EST. The company is keeping details under wraps, but teased an assortment of models and hinted at a “few surprises.”

The Bronco will be front and center as the company will unveil the Bronco Badlands Sasquatch 2-Door concept. The one-off model is designed to be comfortable during the workweek, while fully off-road capable on the weekends. 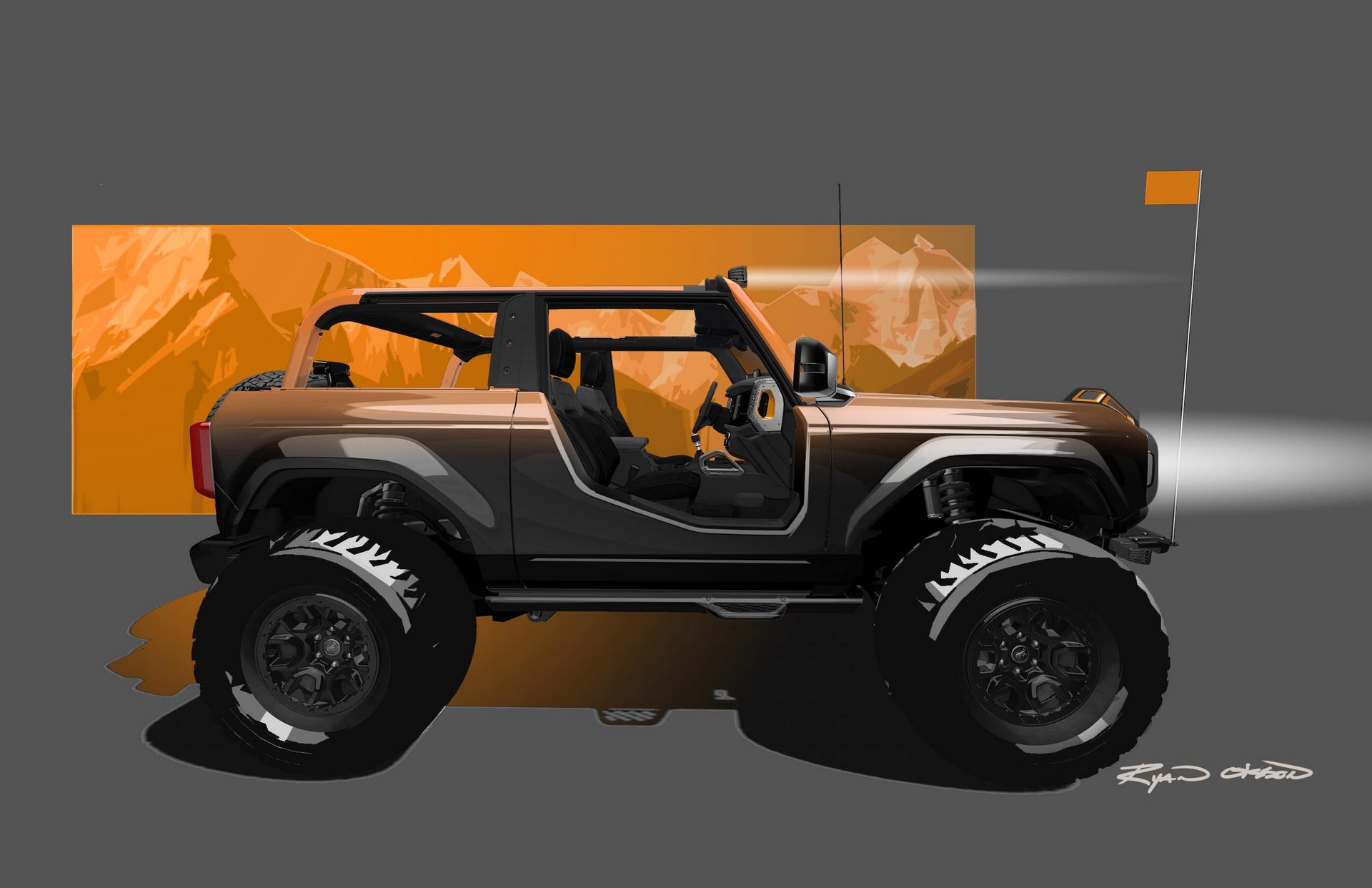 To accommodate this dual-use scenario, the concept will highlight the Bronco’s modularity with swappable front fenders and rear quarters. The concept will also feature 3D-printed titanium components and an open-air design.

Ford will also display a Bronco Sport Badlands developed with MAD Industries. The company didn’t say much about the model, but the teaser image suggests it will be equipped with meaty off-road tires, a roof rack and what appears to be an LED light bar. 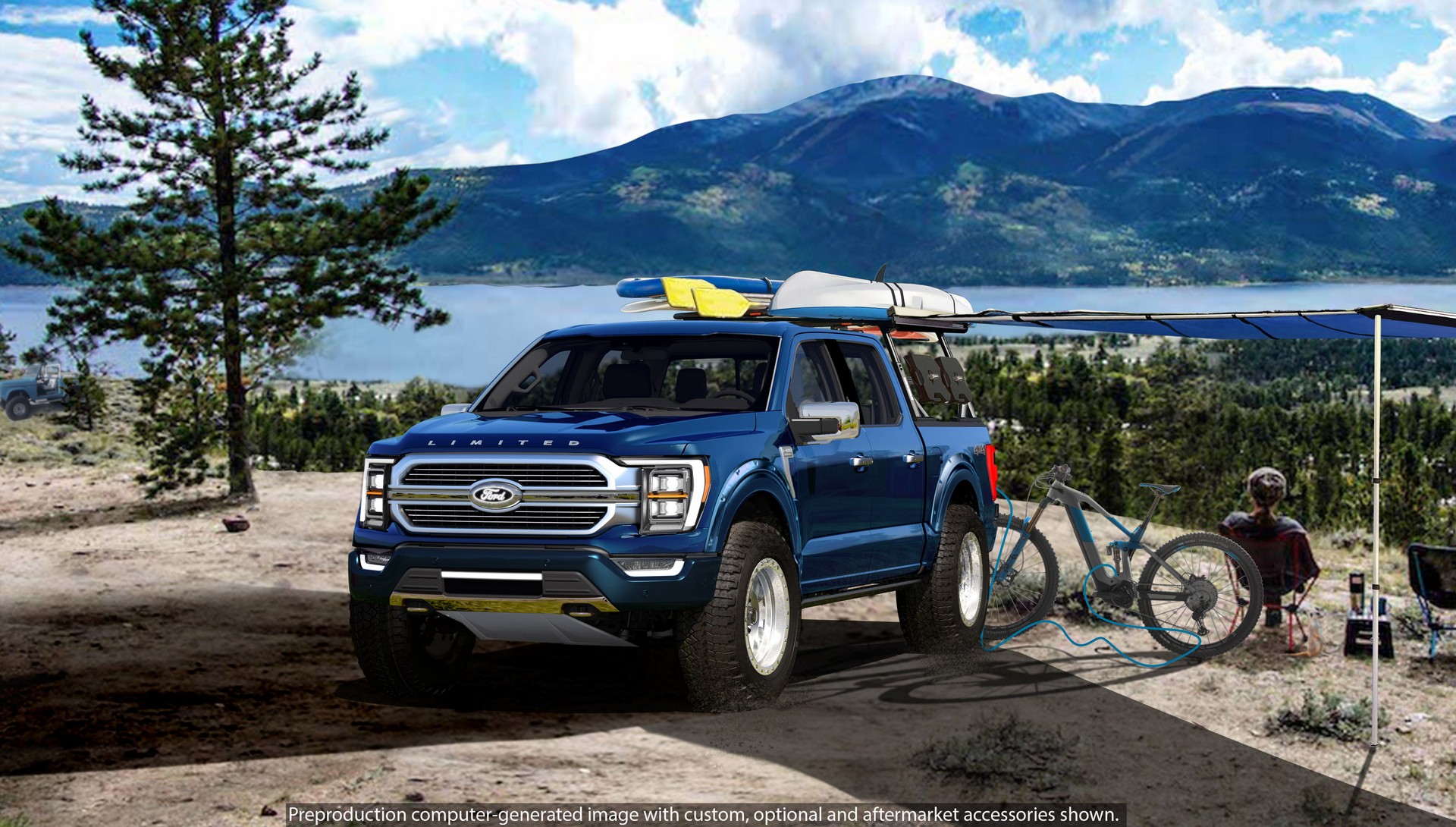 On the truck side of things, Ford will showcase an F-150 Limited Hybrid SuperCrew from BDS Suspension. Judging by the teaser images, it will have a lifted suspension and off-road tires. We can also see a front skid plate and a rear bed rack with an assortment of accessories. Ford also said the model will highlight the truck’s Pro Power Onboard mobile generator.

Ford will also unveil a Ranger XLT Tremor SuperCrew that has been outfitted with an assortment of Ford Performance Parts and Ford Accessories. These will apparently include a snorkel, side steps and auxiliary lights.

You can watch the event below and stay tuned for full coverage later this week.