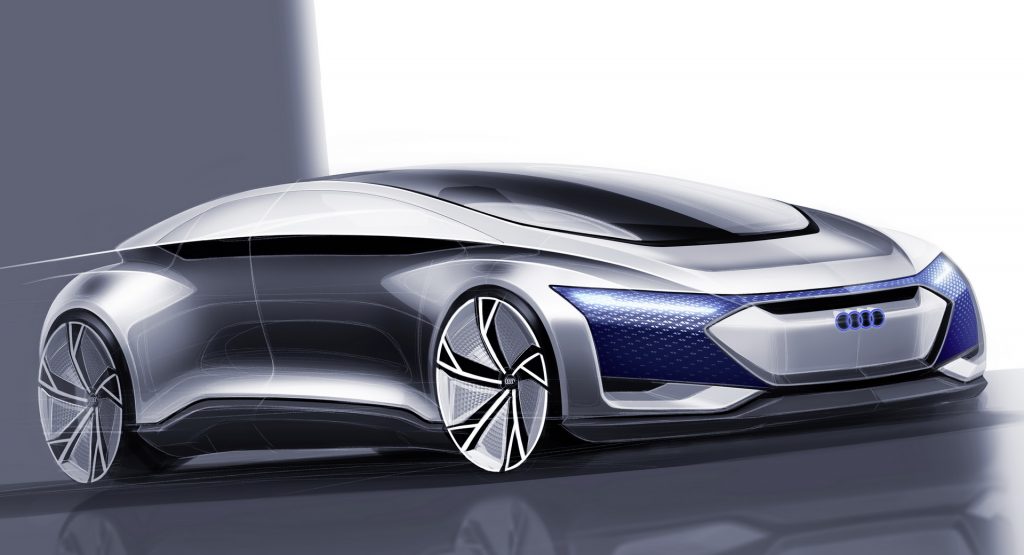 The VW Group will build an electric flagship codenamed ‘Landjet’ for its Audi, Porsche and Bentley brands. All three variations will be assembled in Hanover, Germany, according to Handelsblatt.

Developed through Audi’s Artemis project, this is said to be a large three row, seven-seat vehicle, which is why the Hanover plant was chosen, reports Autonews Europe, since Audi’s factories are too small. Hanover is where VW builds mainly commercial vehicles.

“The Landjet can go into series production quite quickly in Hanover and with less additional effort than in an Audi factory,” a VW Group exec told the German paper.

Hanover is where VW will also produce the ID Buzz – its modern-day, fully electric take on the classic Microbus of the 1960s.

Once in production, the ‘Landjet’ is expected to offer a fully-electric range of 650 km (404 miles). Audi’s version of the car is said to be the first to launch come 2024, with Porsche and Bentley’s take on the flagship arriving later on. At this moment though, it’s unclear whether the ‘Landjet’ will have an SUV-like body or be more of a large sedan – we’re leaning towards SUV because of the three rows.

Last week, the VW Group said that it will build three electric “D-SUV models” for other group brands in Hanover, without going into any details. This statement however supports the SUV hypothesis, even though Handelsblatt claims that the production ‘Landjet’ will be a sedan – a direct rival for the next-generation Tesla Model S.

Meanwhile, Bentley CEO Adrian Hallmark has already spoken about a future EV flagship with an SUV shape, which his company plans to launch by 2025. 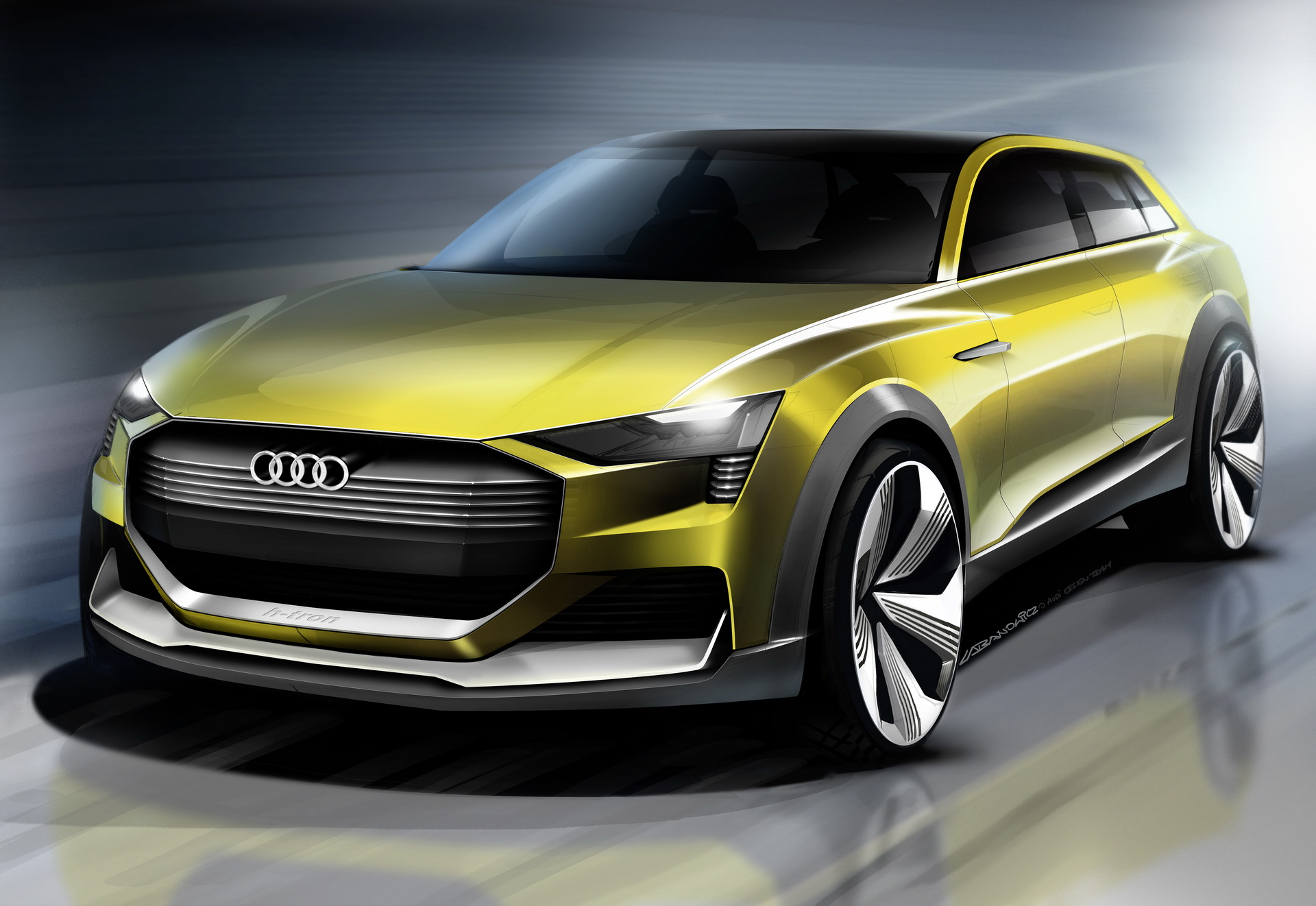