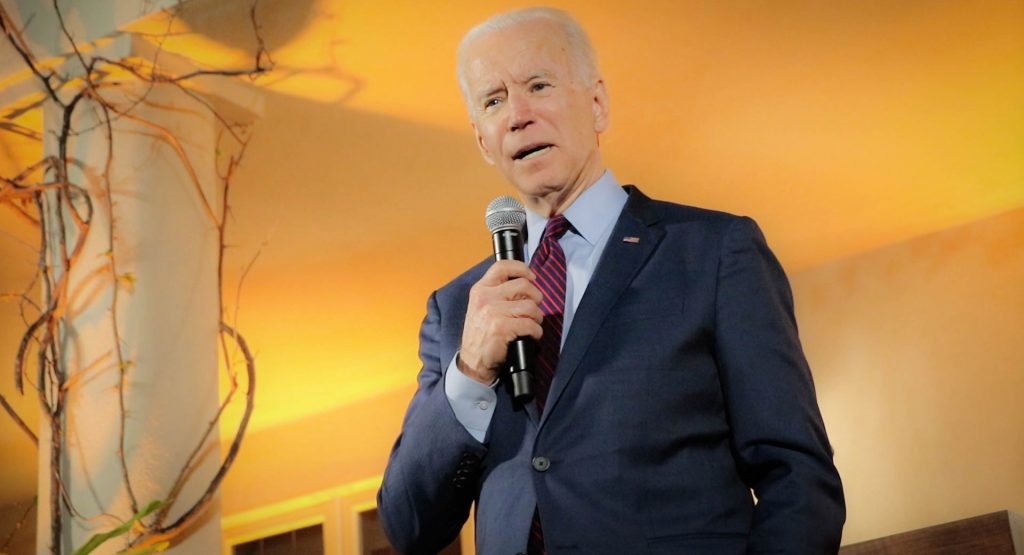 Key to the differences between Biden and Trump relates to the President-elect’s support for clean energy and electrified vehicles. For example, Trump has rejected calls from Democrats to expand the $7,500 federal EV incentive and even suggested that the current program should be eliminated. By comparison, Biden supports an expansion of the program.

As per NBC News, Biden also wants to create a nationwide charging infrastructure to address range anxiety. There are currently 27,021 charging stations across the United States but Biden wants to see this number expanded 500,000, with charging stations spread across every part of the country.

Biden is also anticipated to rejoin the Paris climate accord and reverse a rollback of fleet-wide fuel economy standards first established by the Obama administration. Biden has also promised to fund renewable sources including solar and wind that could make charging stations more sustainable. Companies with a focus on green and emission-free technologies stand to benefit the most.

“Traditional automakers with largely union workforces would likely be among the biggest winners from tax incentives that would further stimulate the production and consumption of EVs,” stated senior automotive analyst with CFRA Research, Garrett Nelson.

The President-elect is also said to be considering appointing Mary Nichols to lead the EPA. She currently heads the California Air Resources Board that’s recently pushed through tough emissions standards and plans to dramatically increase EV sales.