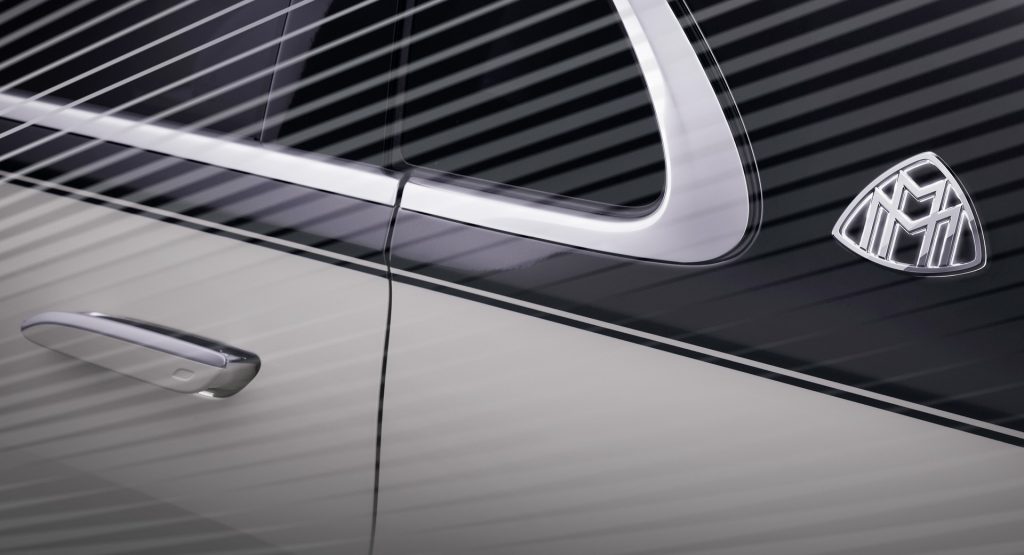 Mercedes has confirmed the reveal of the new Maybach S-Class on November 19 during a special live-streamed event.

The German carmaker also released a teaser image of the new Maybach S-Class, showing the model’s characteristic two-tone paint job with a dividing line and the classic inverted shield-shaped badge.

The new Mercedes-Maybach S-Class will feature a longer by 18 cm (7 inches) wheelbase, compared to that of the standard S-Class, with most of the extra space going to the rear passengers. 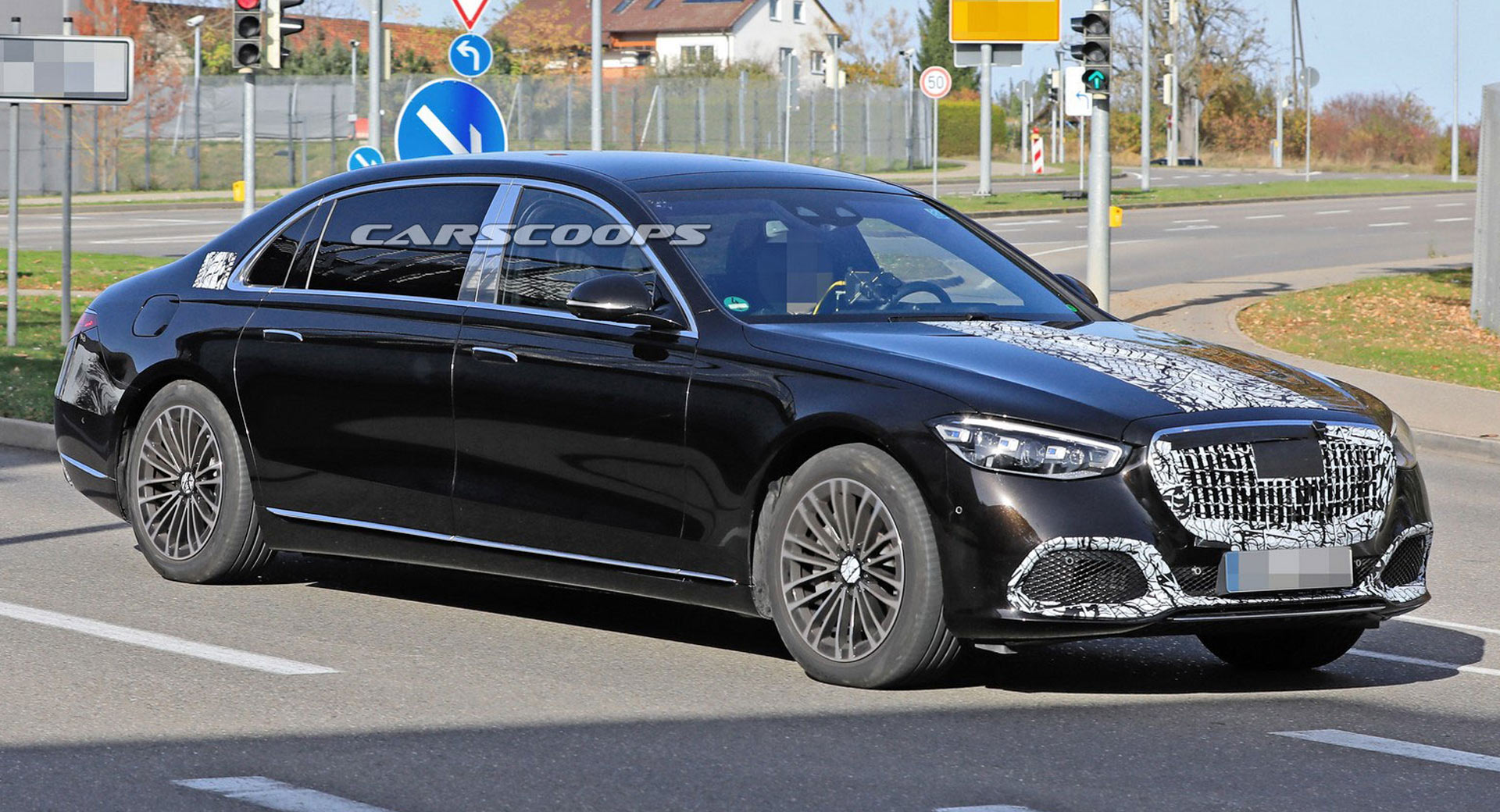 In addition, every new Mercedes-Maybach S-Class will come with the executive seats and chauffeur package as standard, turning the rear compartment of the flagship luxury sedan into “a comfortable workplace or a calming retreat from the world outside”, according to the carmaker. Another characteristic Maybach feature that will be present on the new model will be the large wooden trim both on the backs of the front seats and between the two rear passengers.

If you’re like us, then you have trouble imagining what else can Mercedes add to the new Maybach S-Class that’s not already been done; however, the carmaker did name a couple of the new features, including a massage function in the calf rests (!) of the executive seats and heating for the neck and shoulders for the rear passengers. 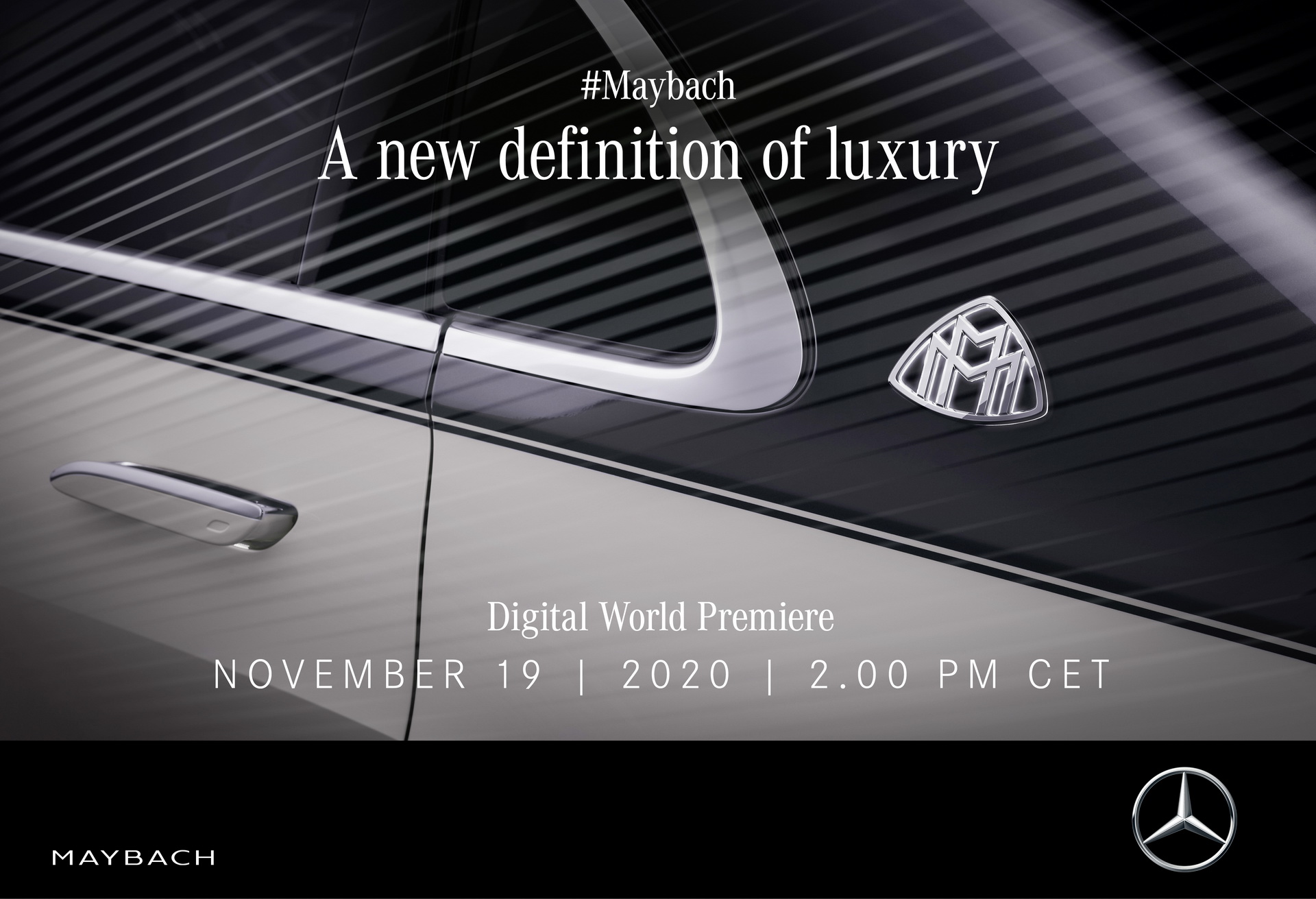