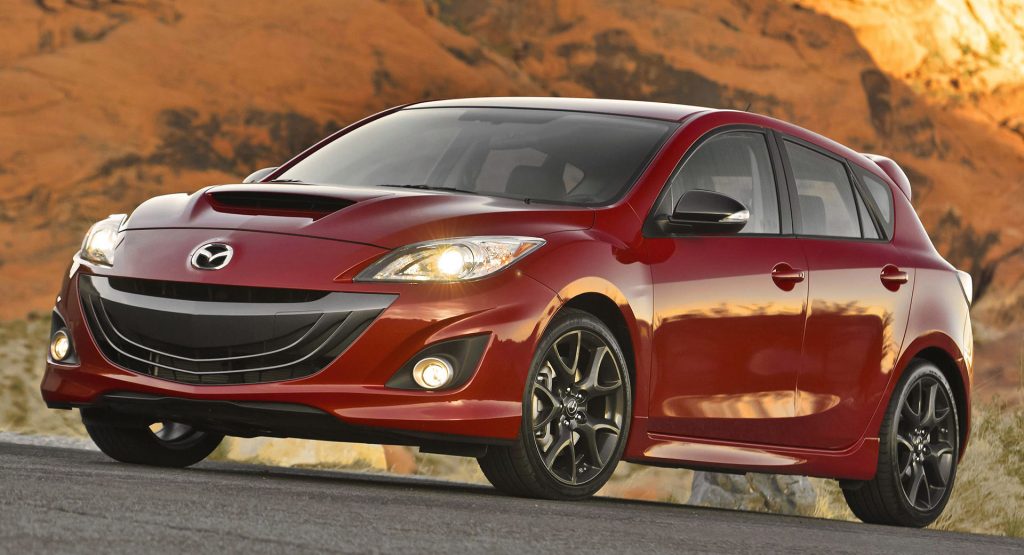 The Mazdaspeed sub-brand is dead and, for enthusiasts, the world is a worse place without it.

For many years, the Japanese car manufacturer launched performance-focused models through the Mazdaspeed brand, such as hot versions of the Mazda3, Mazda6, and Mazda Miata. However, during a recent Q and A session with members of the media, a company spokesperson said the carmaker is ready to leave Mazdaspeed in the past, CNET reports.

Of course, this isn’t exactly surprising news, as the most recent Mazdaspeed branded model, the Mazda3, was last produced in 2013. Since that time, the automaker has shifted into a more upmarket brand.

“Mazda is focused on becoming more mature and upscale,” the spokesperson added. “It is our priority to continue to evolve the next generation of Skyactiv Technologies. As part of this evolution, we are refining and applying our turbocharged engines to more models to provide better, stronger performance with engaging driving dynamics.”

Just because Mazdaspeed won’t be returning to the market with any hotted-up vehicles, that doesn’t mean Mazda is completely abandoning performance. Quite the opposite, in fact.

Most recently, the 2021 Mazda3 Turbo was launched. It comes standard with a turbocharged 2.5-liter four-cylinder muscling out 250 hp and 320 lb-ft (433 Nm) of torque when running on premium fuel. This engine is coupled to a six-speed automatic transmission sending power through all-four wheels. While not a hot hatch in the vein of the Hyundai i3- N or Honda Civic Type R, the Mazda3 Turbo is certainly fast as well as more luxurious than both.

In addition, Mazda is also developing a new inline-six engine that could deliver over 350 hp in the next-generation Mazda6. Thus, while Mazdaspeed is dead, the Japanese automaker continues to roll out performance-oriented models.